Photos are the lifeblood of the Internet. Without photos, life on the web will definitely not be the same. Over the last couple of years, however, popularity of certain photos have spiked, thanks to the “viral” nature by which they get shared. Some of them become memes, captioned and edited for comedic effect. While some are just plain popular because of their historic or cultural significance.

Google has recently released a list of the 16 most popular photos on the Internet of all time. We’ve compiled them just for you. Enjoy!

1. The infamous “McKayla is Not Impressed” meme, taken after McKayla Maroney won second place in an Olympics competition: 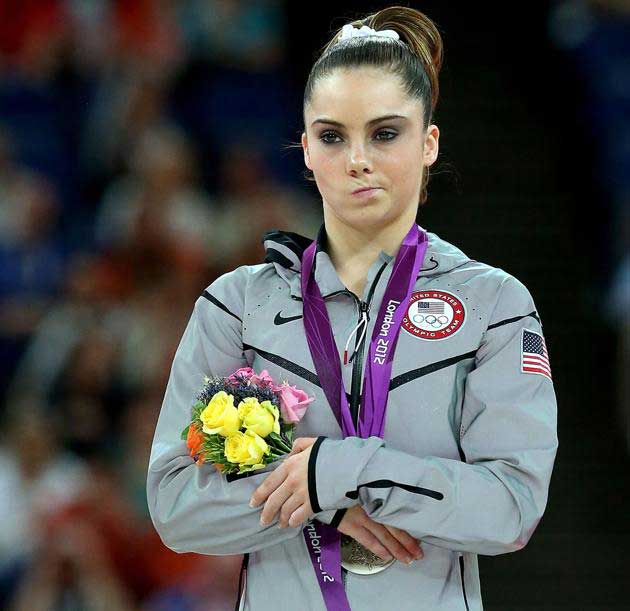 2. The “Sad Keanu” photo, when in reality Keanu was just trying to enjoy a sandwich by himself: 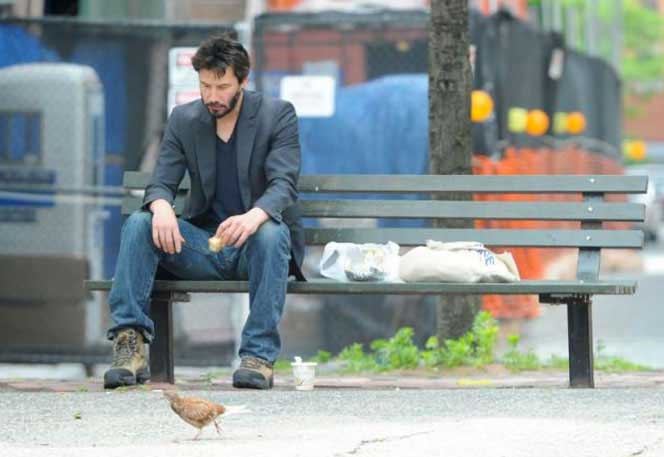 3. Falling bear, from the real story of a bear saved (and tranquilized) by police in Colorado: 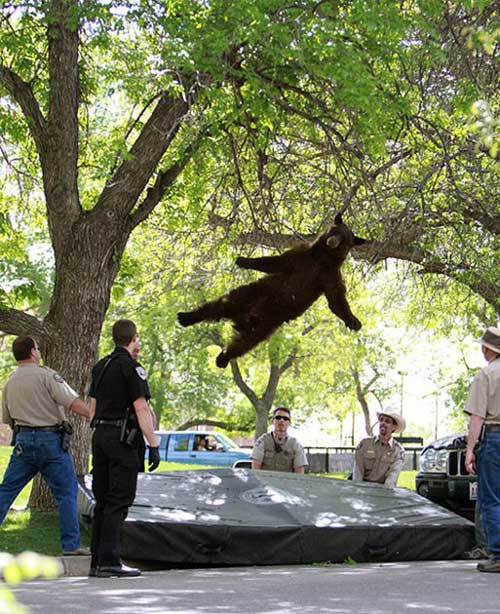 4. The grumpy cat meme. The cat was recently revealed to be a girl: 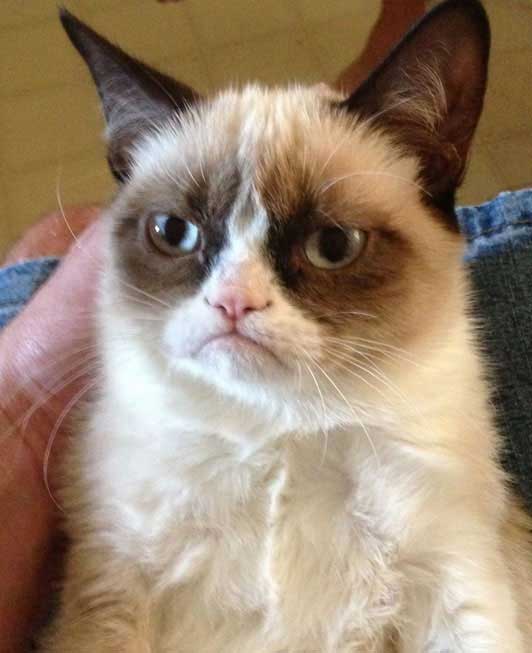 5. The ridiculously photogenic guy who stole hearts of women (and men) everywhere: 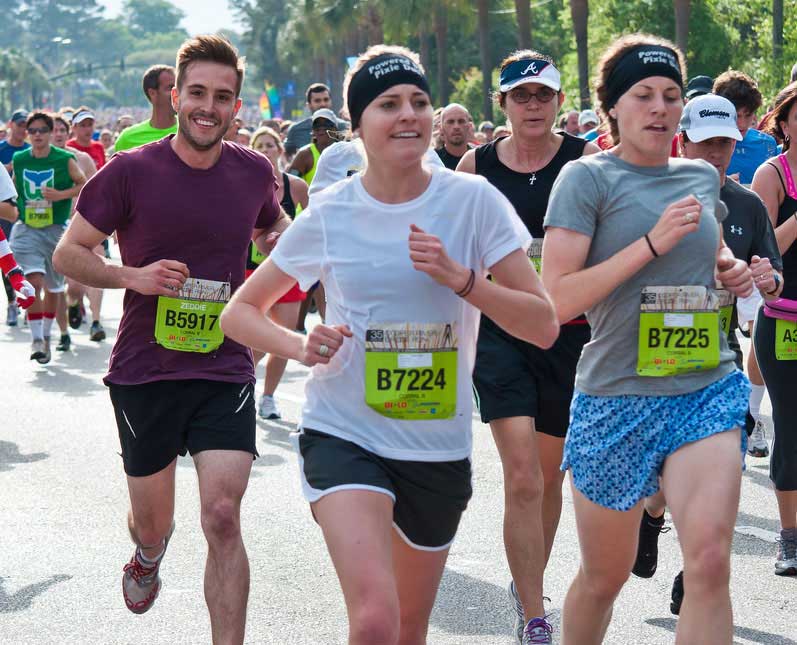 6. The “Disaster Girl”, one of the earliest memes on the Internet:

7. This squirrel who photobombed an engagement photoshoot session has endeared many people: 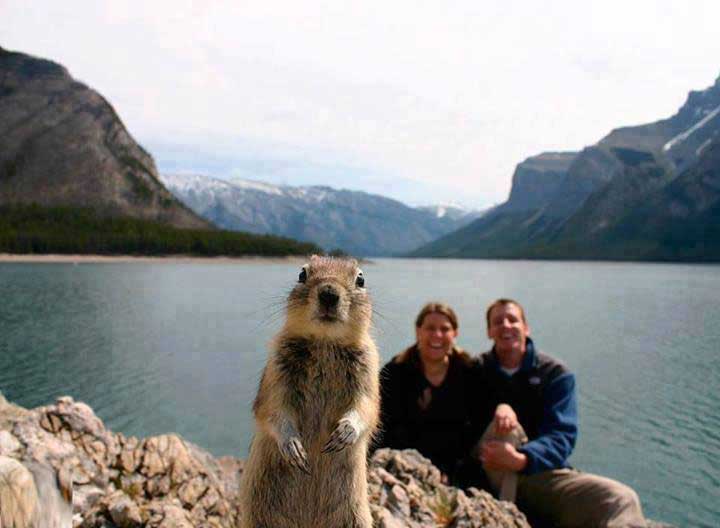 8. The Chubby Bubbles Girl, who seems to be running away from an avalanche or a disaster of some sort:

See also  There Is A MASSIVE Underground Labyrinth In Egypt. Why Is It Kept From The Public? 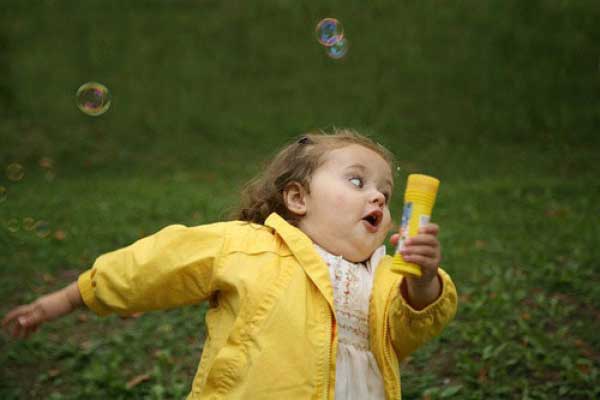 9. The Beyonce Superbowl “unphotogenic” photos which Beyonce didn’t want to spread all over the Internet (but did): 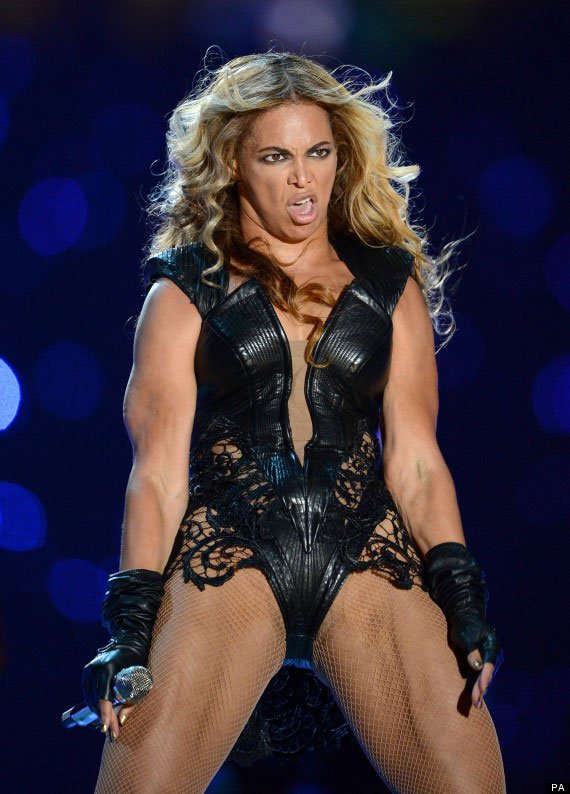 10. This famous photo of President Obama monitoring the Bin Laden mission from the Situation Room: 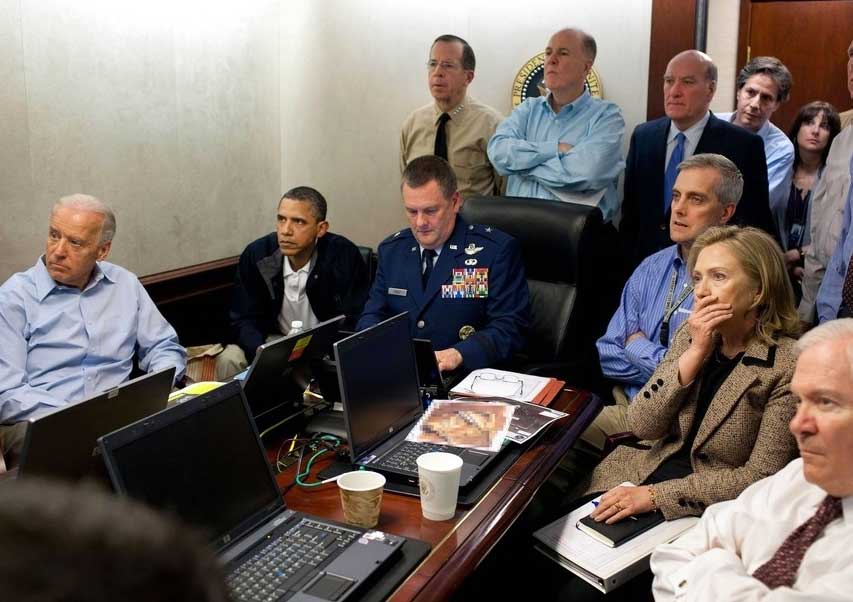 11. This stingray photobombing a group of girls: 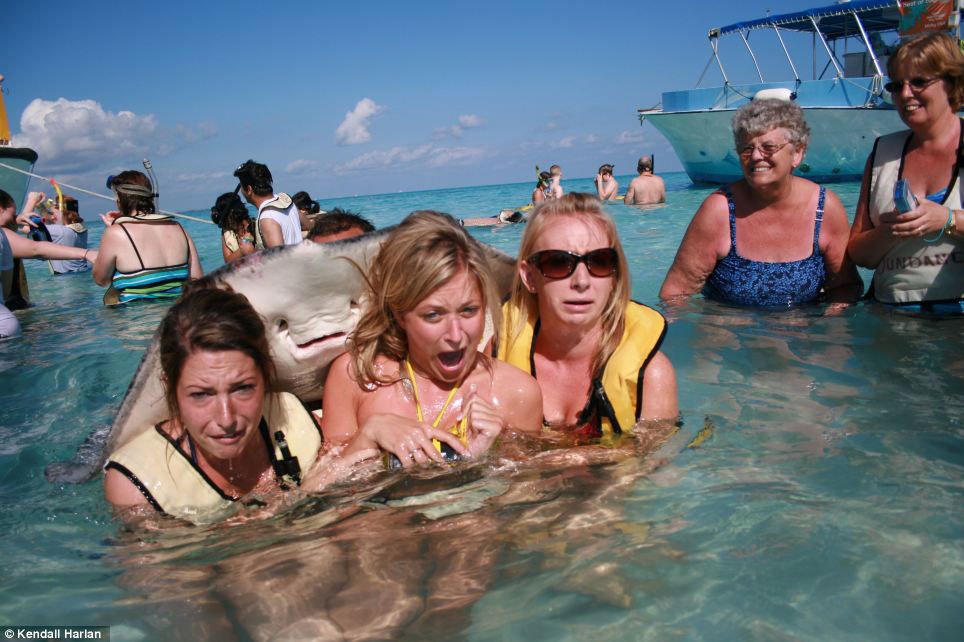 12. The superman who has inspired a kid: 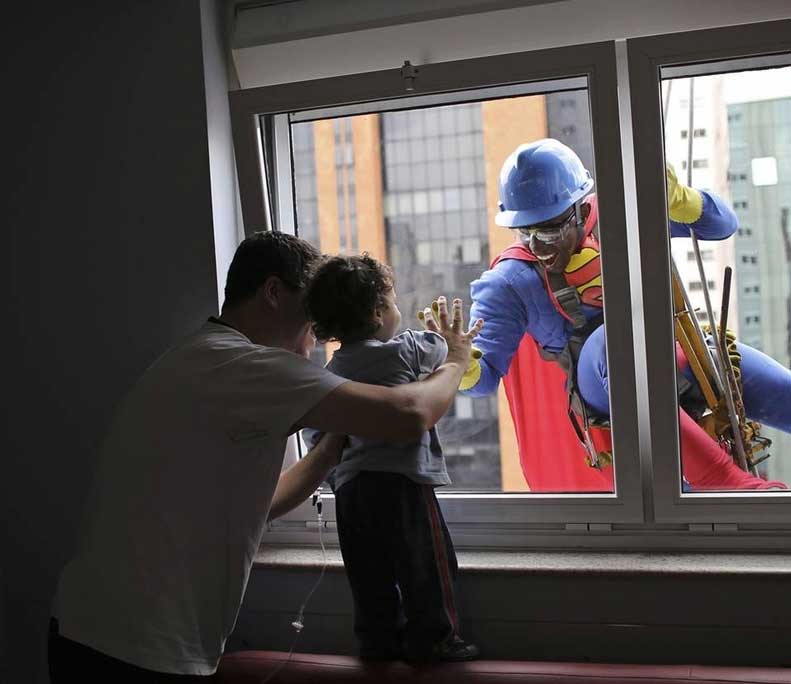 13. This underwater dog which may very well be the most excitable dog on the planet: 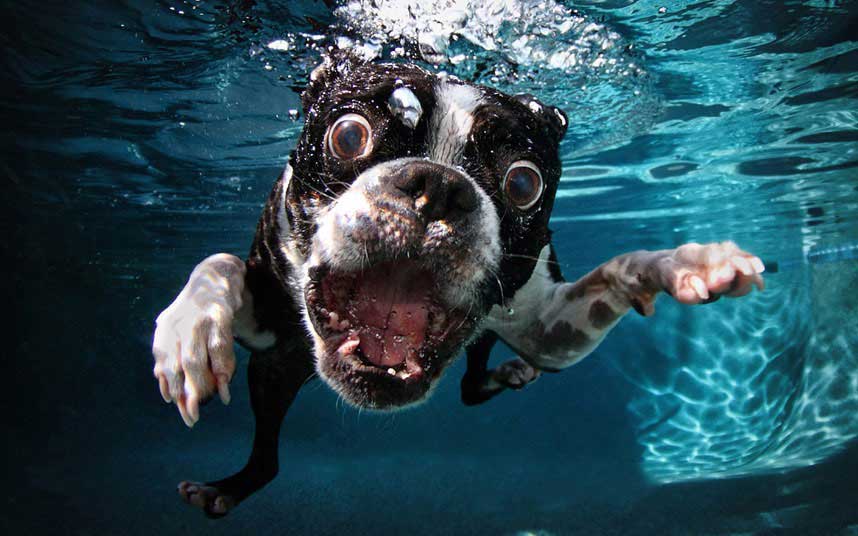 14. This photo of the 1962 Shark Roadster, possibly the rarest car ever: 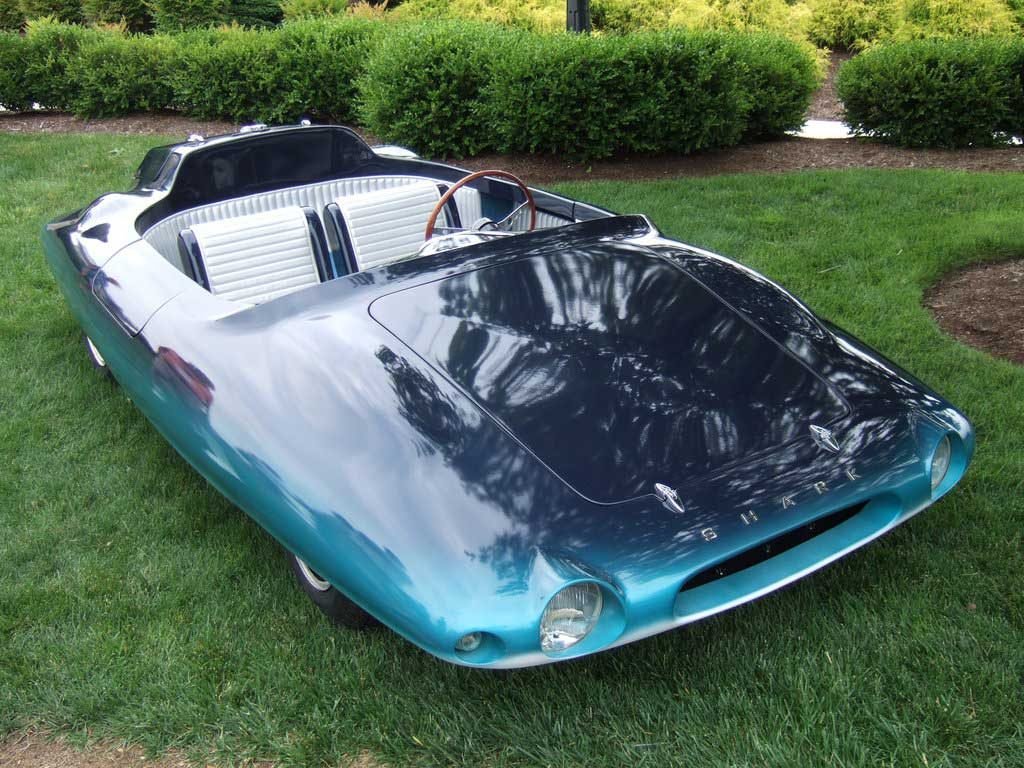 15. This child dressed as a bear waiting for a zoo to open has been a topic of conversation for many weeks: 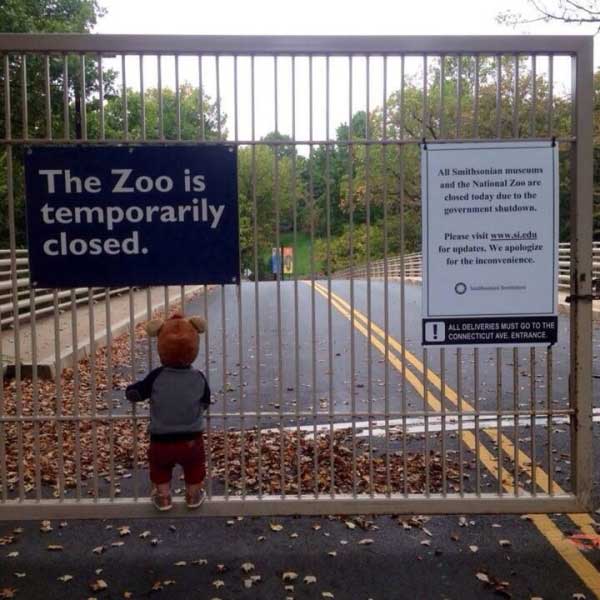 16. Angelina Jolie’s photos are always a natural treasure, but this one is significant important. One look and you’ll know why: 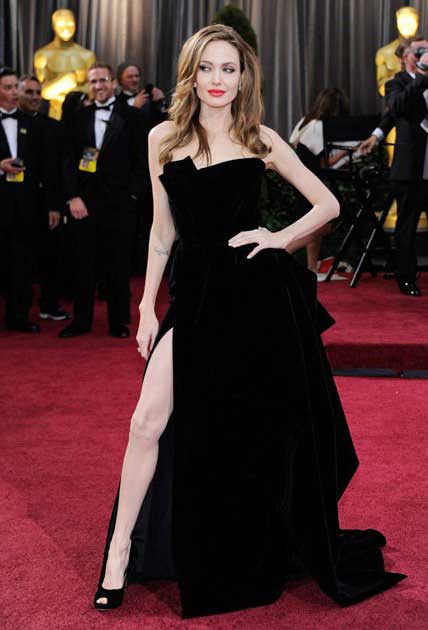 Lost City Founded After Conquests Of Alexander The Great Discovered In Iraq
VIDEO: Rare White Giraffe Captured On Video For First Time Ever