Damian Hurley could be his actress mum’s twin!

While promoting Pat McGrath Labs Sublime Perfection: The System on July 25, the 17-year-old model wore a safety pin-embellished Versace blazer that was nearly identical to the super-sexy, now iconic gown his mum, Elizabeth Hurley, wore to the premiere of Four Weddings and a Funeral in 1994.

Glam definitely runs in the family! 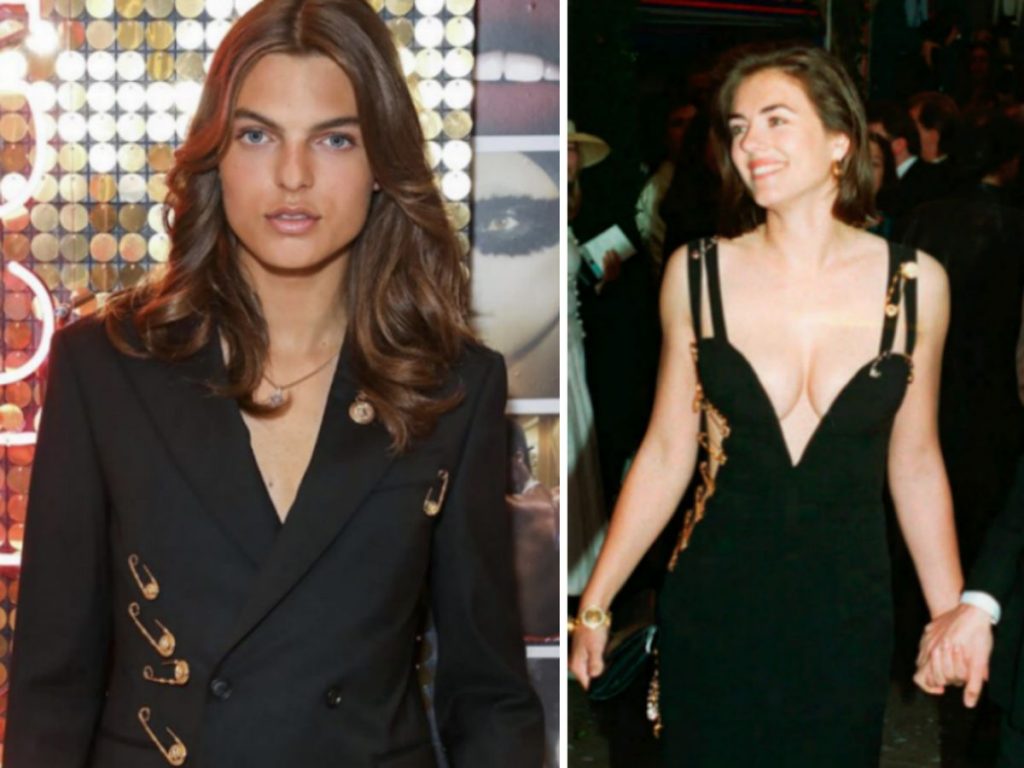 Over the weekend, the Kardashian family were celebrating grandmother Mary Jo ‘MJ’ Campbell’s 85th birthday — and North West wore a nose ring and posed in selfies to mark the occasion.

Kim, 38, shared photos of North’s look and reassured her followers that the piece of jewellery was “fake”.

Kim shared two other pictures of her and North, which show the lookalike mother-daughter-duo pouting their lips and posing with the peace sign. 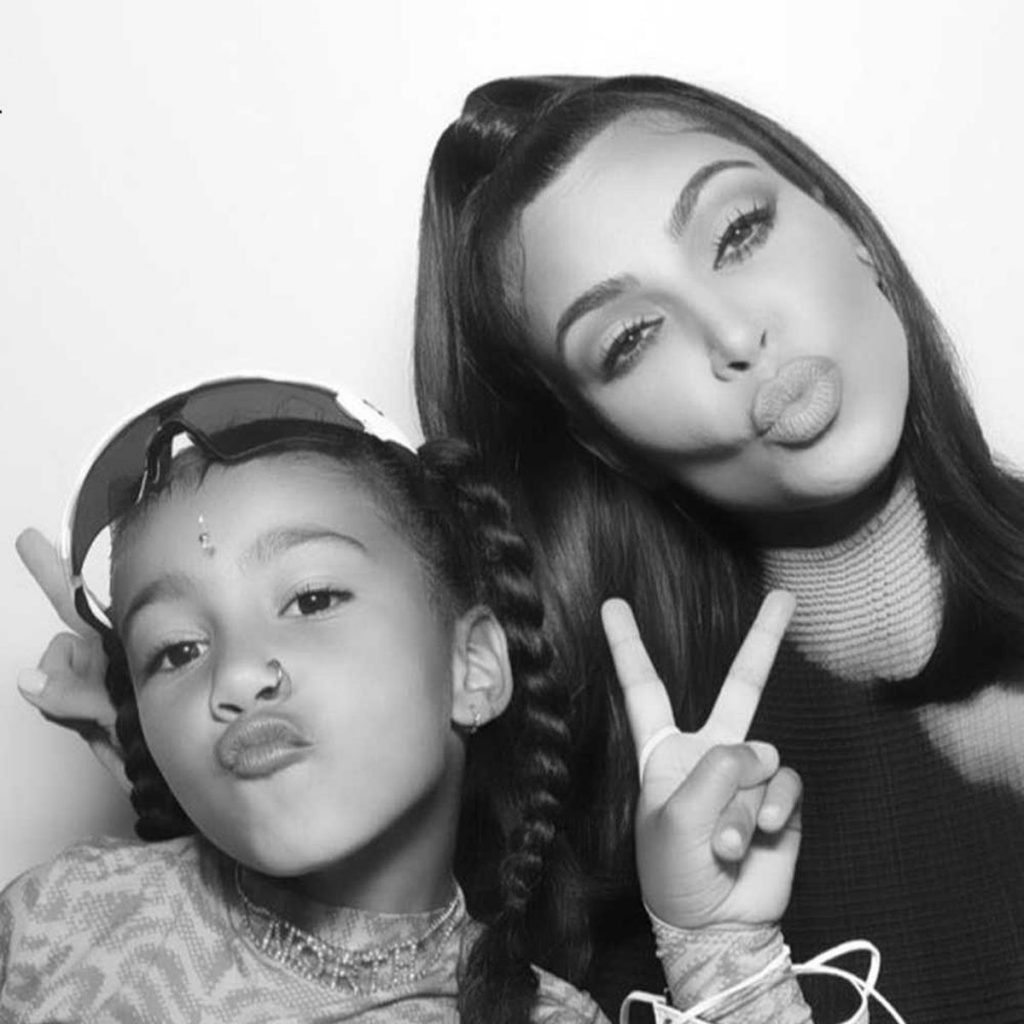 These two are giving us all the feels!

Just days off from her 21st birthday, and Bindi Irwin looks just like her mum Terri Irwin.

Sharing this gorgeous pic of the two of them while wishing Terri a happy 55th birthday, Bindi wrote, “Happy Birthday to the most incredible woman in the world.”

See also  The Most MYSTERIOUS Ancient Temples In The WORLD

“Mum, I love you beyond description. Thank you for every hug, pearl of wisdom, smile and for sharing your strength – encouraging me to follow my greatest dreams. ❤️ You’re extraordinary.” 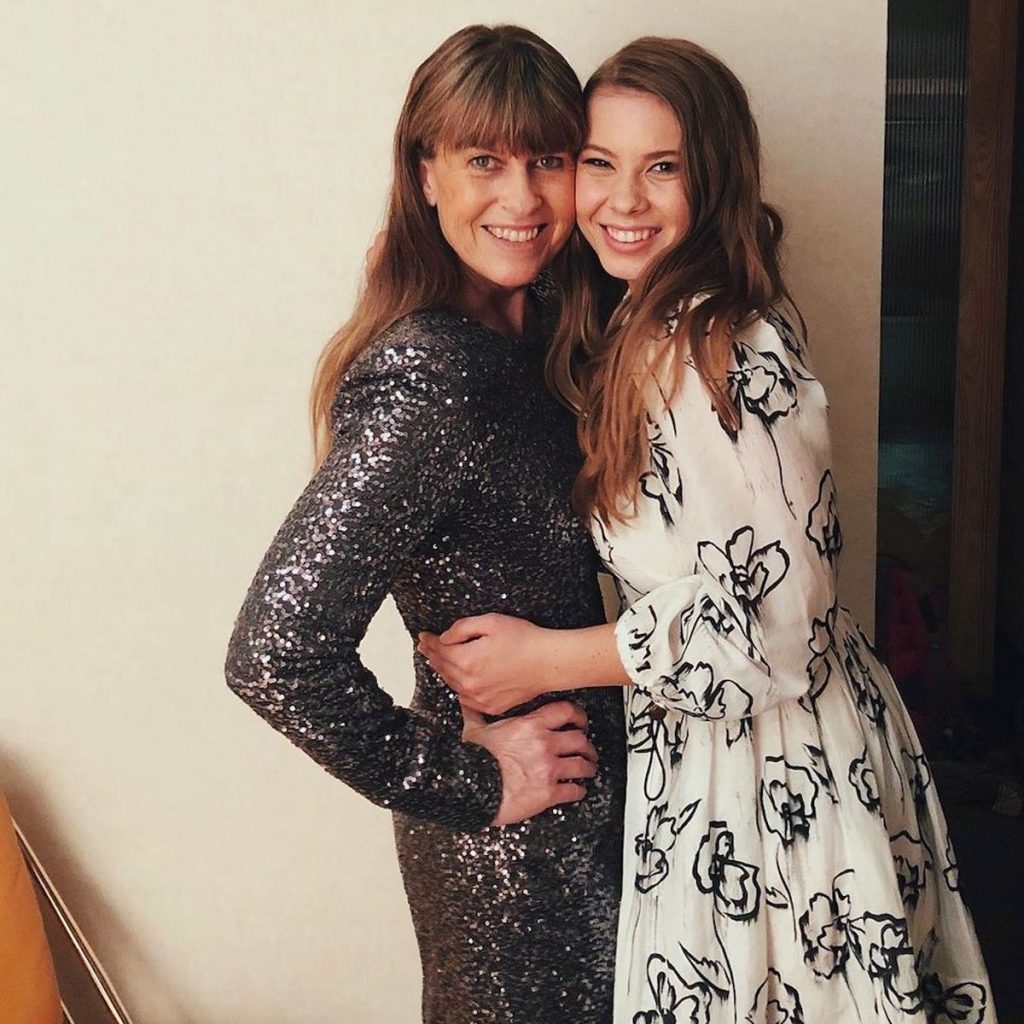 Whilst everyone collectively lost it over the new track that features in the live action remake of The Lion King, we’re caught up on the striking resemblance between Beyoncé and Blue Ivy.

Beyoncé’s seven-year-old daughter was in the first minute of the video, and takes a seat next to her mother whilst staring directly into the lens of the camera.

It’s clear that Blue Ivy is growing up to look more like Beyoncé every day! 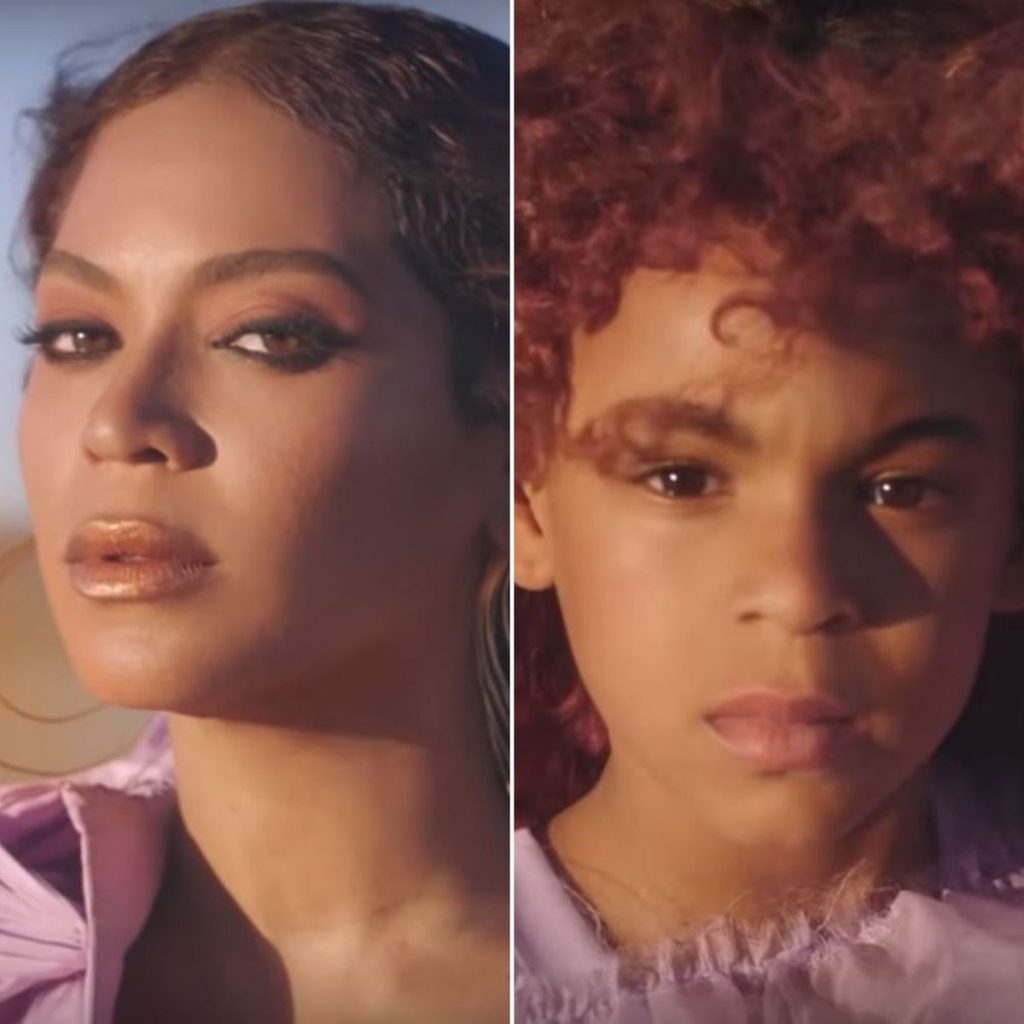