Uma Thurman’s two daughters bare a striking resemblance to her.

Thurman, 49, posted a photo with her two daughters, Maya and Rosalind, and appeared to be celebrating both of their birthdays.

“Two daughters celebrate! I am so happy,” she captioned the photo.

Her other daughter, Rosalind Arusha Arkadina Atalune Florence Thurman-Busson, seven, was with her ex, Arpud Busson. 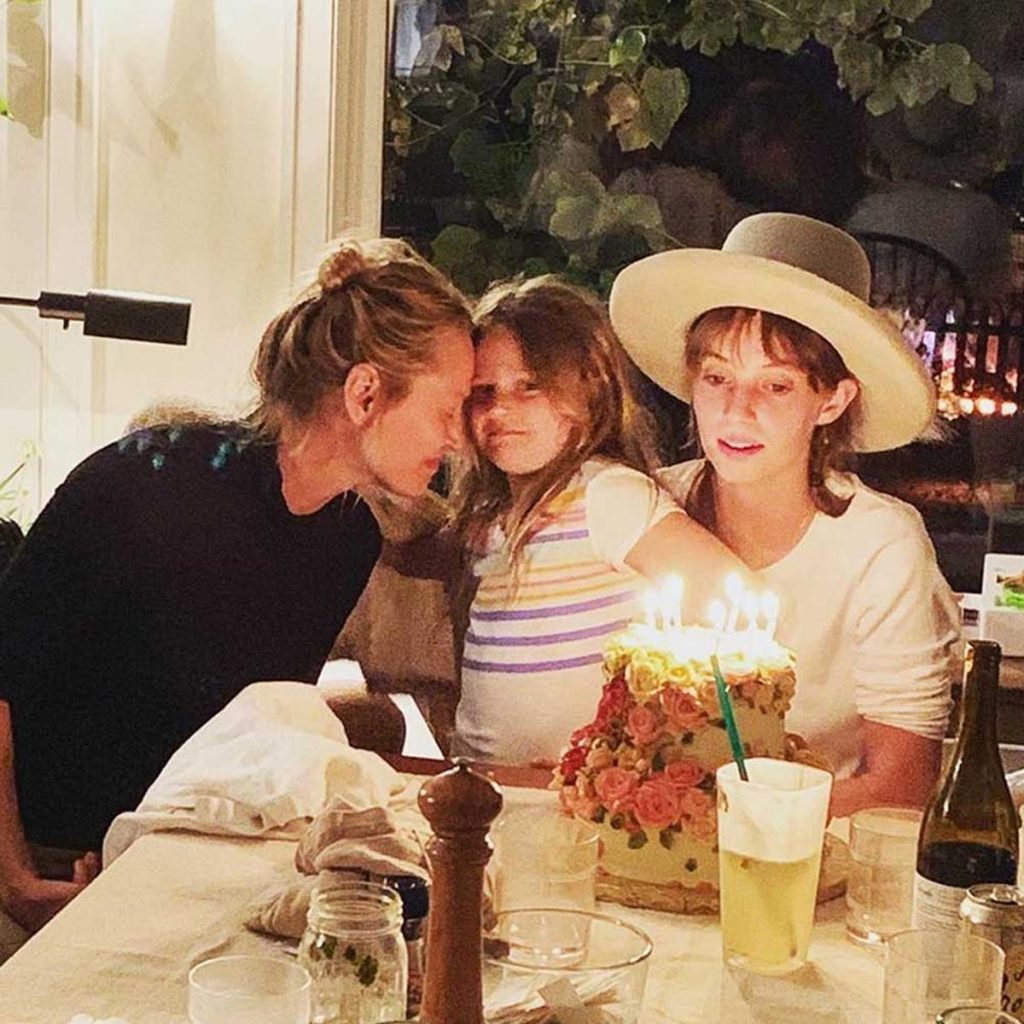 Elle Macpherson’s sons are the spitting image of her!

Macpherson shared a snap of the cover on her Instagram, with the caption, “These boys! @cyfly08 @cybusson — not because of the way you look on this cover, but because of who you are as people.”

Macpherson told Vogue, “The boys are coming of age, and WelleCo is turning five, and I’m 55, so it’s sort of this seminal moment in our lives. Vogue is an iconic brand, and we knew we’d be treated with respect.” 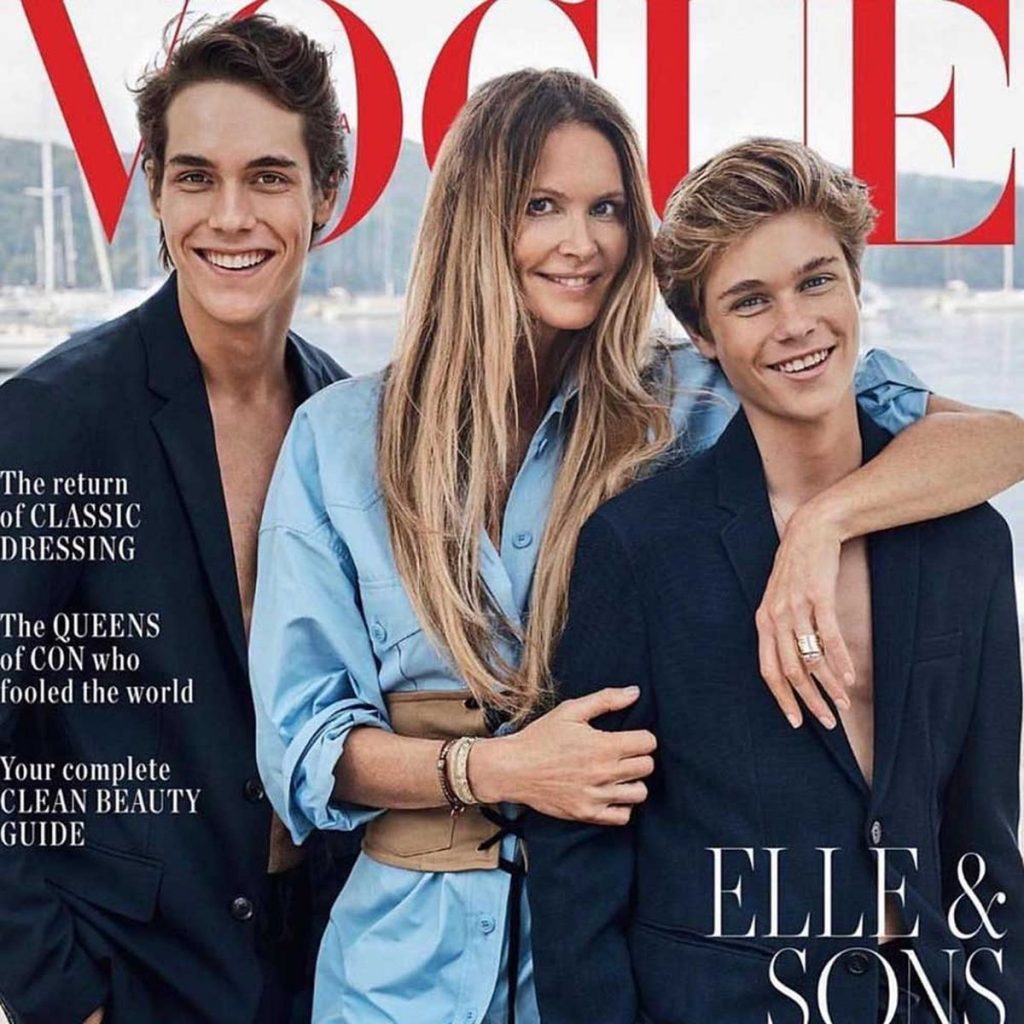 Bec Hewitt and her daughter Mia are total lookalikes!

Bec, 35, took 13-year-old Mia to France for Paris Couture Week and shared this photo on Instagram.

“@dior Thank you for the most magical two days!! So inspired!”

Mia is the eldest of the three children Bec shares with her tennis star husband, Lleyton Hewitt. 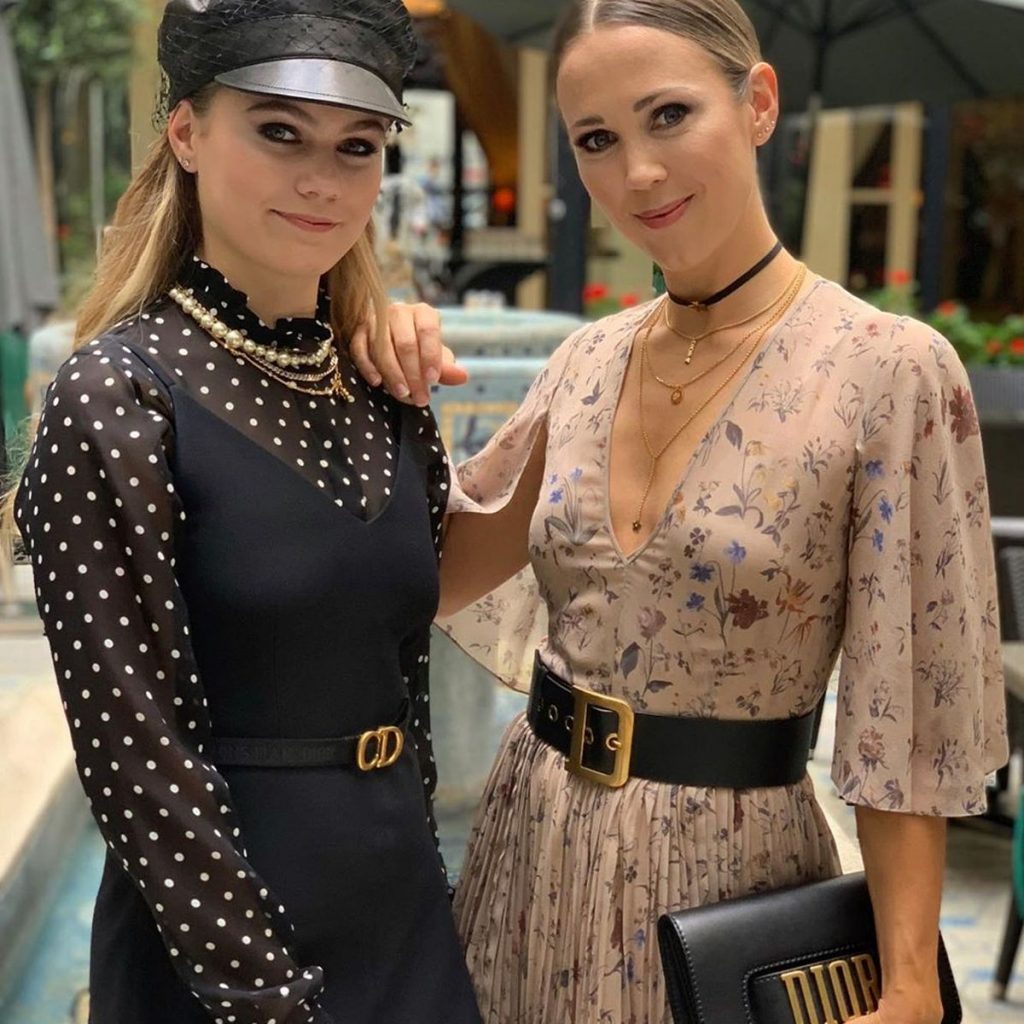 There may be 73 years between them but there’s no denying the resemblance!

It’s clear that Deveraux Jagger, the two-year-old son of Rolling Stones frontman Mick Jagger, has inherited his father’s famous lips and floppy curls, in an image shared on Instagram by his mother, Melanie Hamrick.

“Mini Mick,” wrote a follower, while another said, “He looks so much like his dad.”

Mick recently underwent heart surgery but made a quick recovery, and triumphantly returned to the stage with his band last week to kick off their postponed tour. 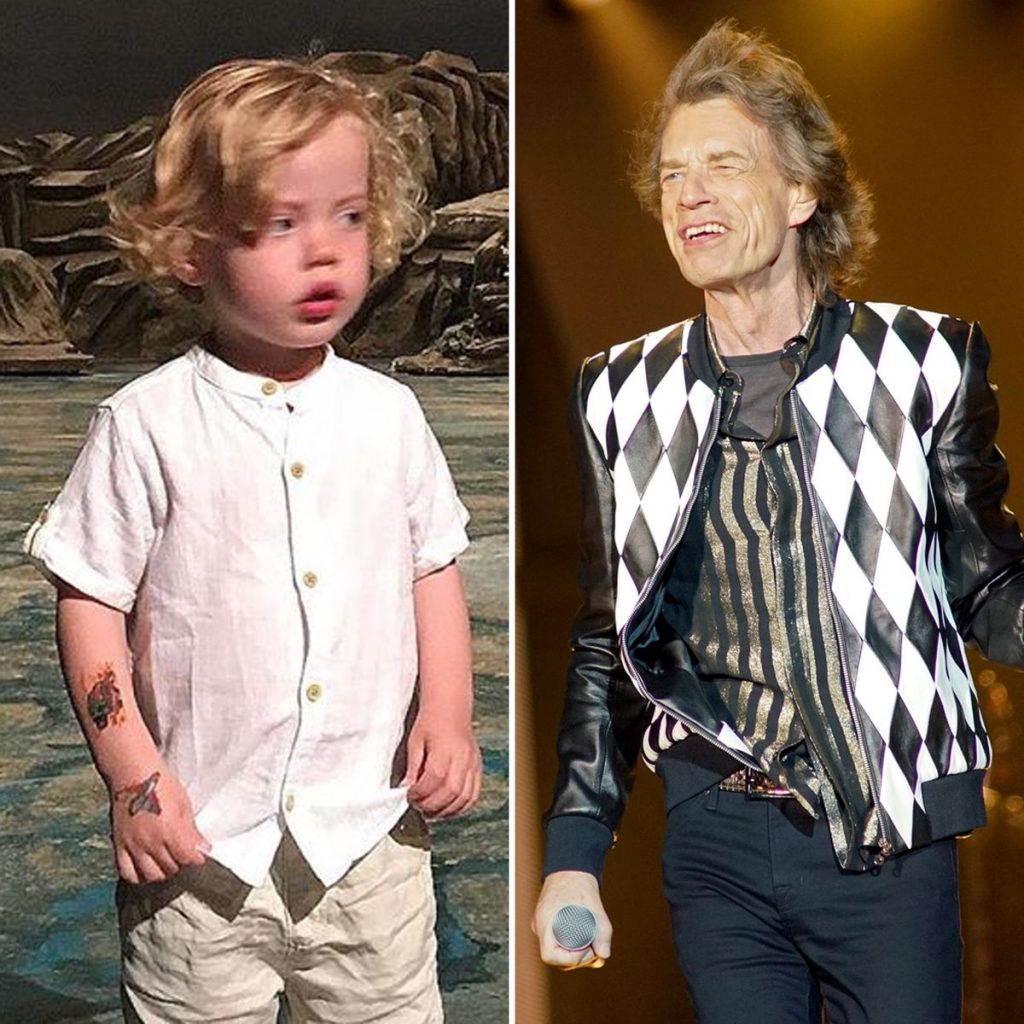 Prev2 of 5Next
Continue Reading
You may also like...
Related Topics:
admin