Prior to Christian intervention, fluid gender identities of the Native American Two Spirits were seen as a gift from the gods. 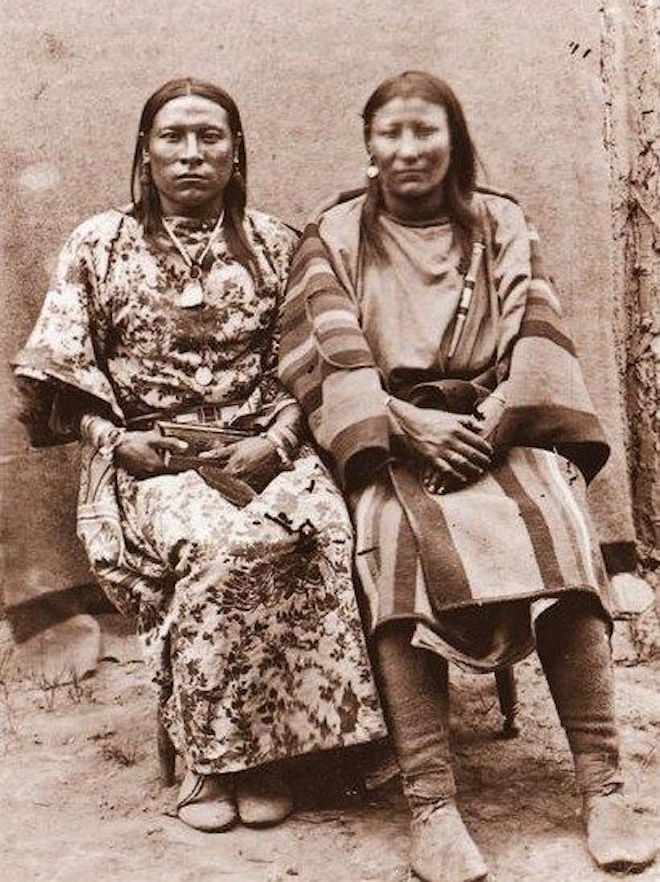 It wasn’t until Europeans took over North America that natives adopted the ideas of gender roles. For Native Americans, there was no set of rules that men and women had to abide by in order to be considered a “normal” member of their tribe.

In fact, people who had both female and male characteristics were viewed as gifted by nature, and therefore, able to see both sides of everything. According to Duane Brayboy, writing in Indian Country Today, all native communities acknowledged the following gender roles: “Female, Male, Two Spirit Female, Two Spirit Male and Transgendered.”

He goes on to describe how: “Each tribe has their own specific term, but there was a need for a universal term that the general population could understand. The Navajo refer to two spirits as nádleehí (one who is transformed); among the Lakota is winkté (indicative of a male who has a compulsion to behave as a female), niizh manidoowag (two spirit); in Ojibwe, hemaneh (half man, half woman), to name a few.”

As the purpose of ‘Two Spirit’ is to be used as a universal term in the English language, it is not always translatable with the same meaning in native languages. For example, in the Iroquois Cherokee language, there is no way to translate the term, but the Cherokee do have gender variance terms for ‘women who feel like men’ and vice versa.”

The Two Spirit culture of Native Americans was one of the first things Europeans worked to destroy and cover up. According to people like American artist George Catlin, the Two Spirit tradition had to be eradicated before it could go into history books. Catlin said the tradition: “must be extinguished before it can be more fully recorded.” 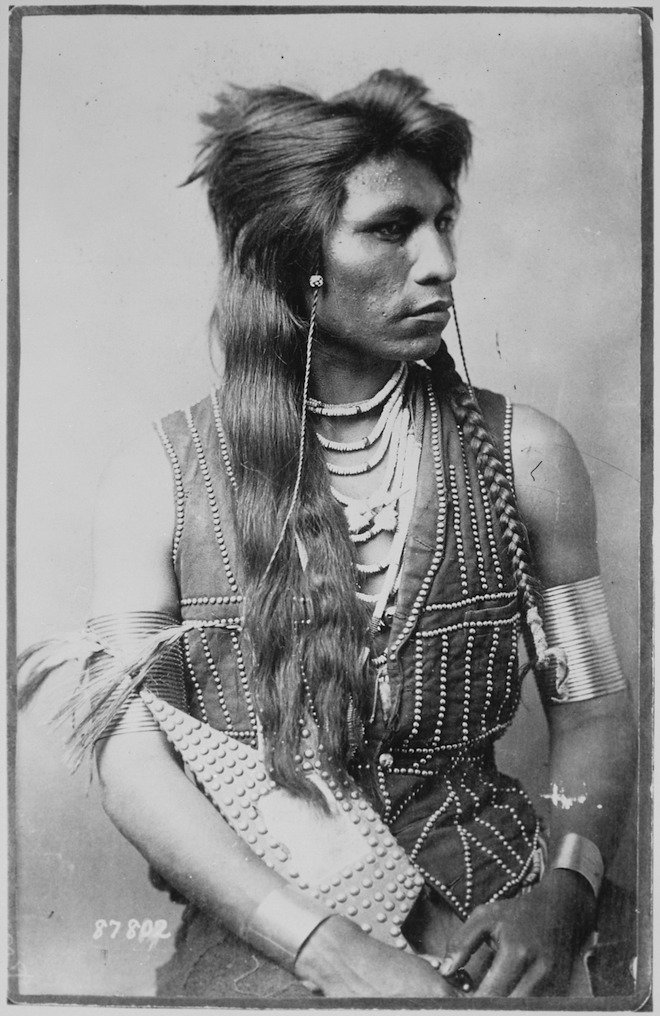 And as Brayboy also notes: “Spanish Catholic monks destroyed most of the Aztec codices to eradicate traditional Native beliefs and history, including those that told of the Two Spirit tradition.” As a result, Native Americans were forced to dress and act according to newly designated gender roles.

One of the most celebrated Two Spirits in recorded history was a Lakota warrior fiercely named Finds Them And Kills Them. Osh-Tisch (see main image) was born a male and married a female, but adorned himself in women’s clothing and lived daily life as a female. On June 17 1876, Finds Them And Kills Them earned his stripes when he rescued a fellow tribesman during the Battle of Rosebud Creek, an act of fearless bravery.

It’s an example of how in Native American cultures, people were valued for their contributions to the tribe, regardless of the gender attributes they exhibited. Parents did not assign gender roles to children either, and children’s clothing tended to be gender neutral. There were no ideas or ideals about how a person should love; it was simply a natural act that occurred without judgment.

See also  Science Behind Sleep Paralysis And Why It Happens

Without a negative stigma attached to being a Two Spirit, there were also no inner-tribal incidents of retaliation or violence toward the chosen people simply due to the fact they identified as the opposite or both genders. If anything; “Traditional Native Americans closely associate Two Spirited people with having a high functioning intellect (possibly from a life of self-questioning), keen artistic skills and an exceptional capacity for compassion,” writes Brayboy. 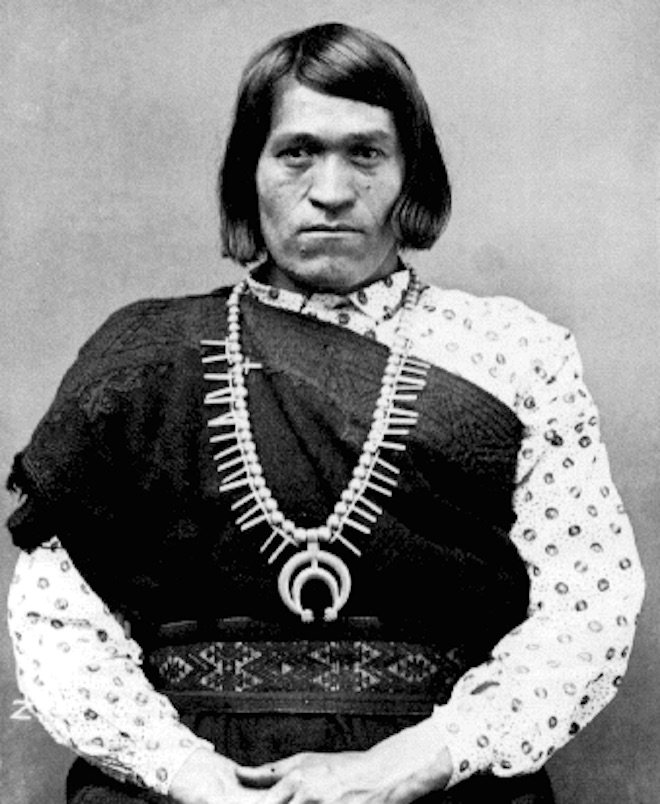 Once outside religious influences brought serious prejudice against “gender diversity,” openly alternative or androgynous people were forced into to one of two choices. They could either live in hiding, and in fear of being found out, or they could end their lives. Many of whom did just that.

There Is A MASSIVE Underground Labyrinth In Egypt. Why Is It Kept From The Public?
Jealous Husband