Certain natural substances have antibacterial properties, but which are safe to use, and when should a person use them?
Prescription antibiotics, such as penicillin, have helped people to recover from otherwise fatal diseases and conditions since the 1940s.

However, people are also turning to natural antibiotics for treatment.

According to the NHS, 1 in 10 people experiences side effects that harm the digestive system after taking antibiotics. Around 1 in 15 people are allergic to this type of medication.

In this article, we look at the evidence behind seven of the best natural antibiotics. We also discuss which to avoid, and when to see a doctor.

The scientific jury is still out concerning natural antibiotics. While people have used remedies like these for hundreds of years, most treatments have not been thoroughly tested.

However, some show promising results under medical review, and further studies are underway.

With an ongoing increase in drug-resistant bacteria, scientists are looking to nature when developing new medications.

Here, we examine the science behind seven natural antibiotics. 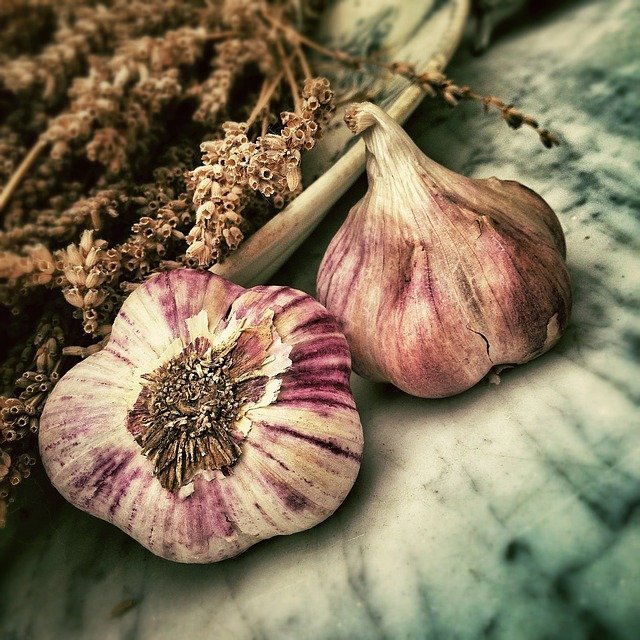 Cultures across the world have long recognized garlic for its preventive and curative powers.

Research has found that garlic can be an effective treatment against many forms of bacteria, including Salmonella and Escherichia coli (E. coli). Garlic has even been considered for use against multi-drug resistant tuberculosis. 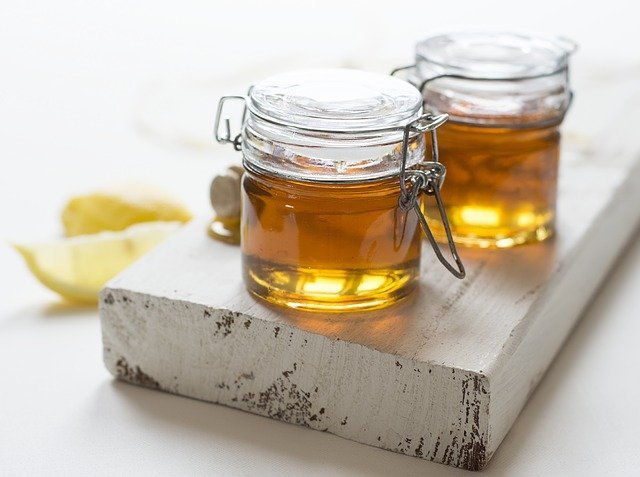 Since the time of Aristotle, honey has been used as an ointment that helps wounds to heal and prevents or draws out infection.

Healthcare professionals today have found it helpful in treating chronic wounds, burns, ulcers, bedsores, and skin grafts. For example, results of a study from 2016 demonstrate that honey dressings can help to heal wounds.

Antibacterial properties aside, honey may help wounds to heal by providing a protective coating that fosters a moist environment. 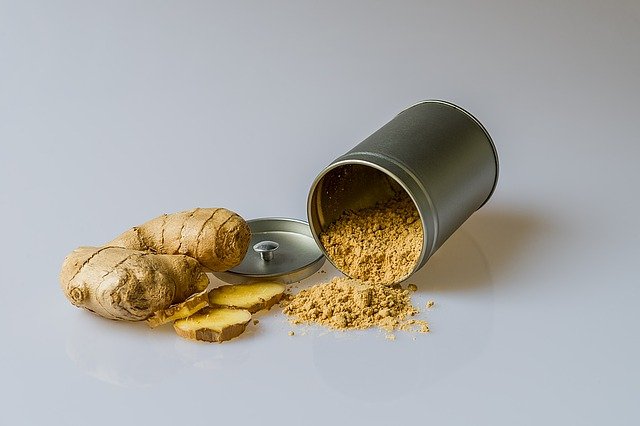 The scientific community also recognizes ginger as a natural antibiotic. Several studies, including one published in 2017, have demonstrated ginger’s ability to fight many strains of bacteria. 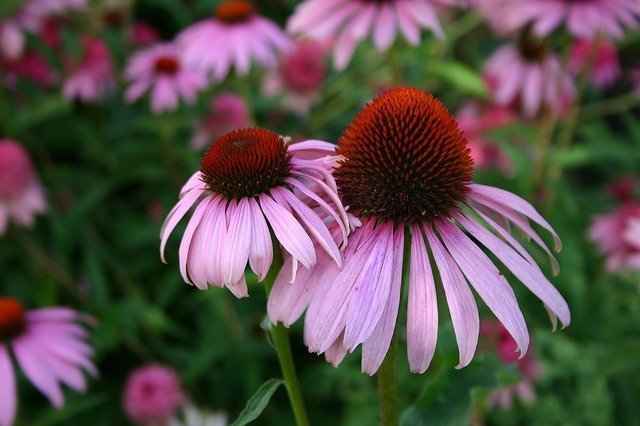 Native American and other traditional healers have used echinacea for hundreds of years to treat infections and wounds. Researchers are beginning to understand why.

A study published in the Journal of Biomedicine and Biotechnology reports that extract of Echinacea purpurea can kill many different kinds of bacteria, including Streptococcus pyogenes (S. pyogenes).

Echinacea may also fight inflammation associated with bacterial infection. It is available to purchase in health stores or online. 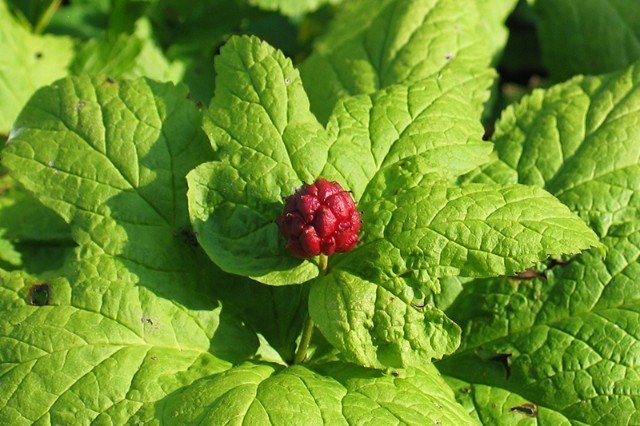 Goldenseal is usually consumed in tea or capsules to treat respiratory and digestive problems. However, it may also combat bacterial diarrhea and urinary tract infections.

In addition, results of a recent study support the use of goldenseal to treat skin infections. In a lab, goldenseal extracts were used to prevent MRSA from damaging tissue.

A person taking prescription medications should check with a doctor before taking goldenseal, as this supplement can cause interference.

Goldenseal also contains berberine, an important component of natural antibiotics. This alkaloid is not safe for infants, or women who are pregnant or breastfeeding.

Goldenseal capsules are available to purchase in health stores or online. 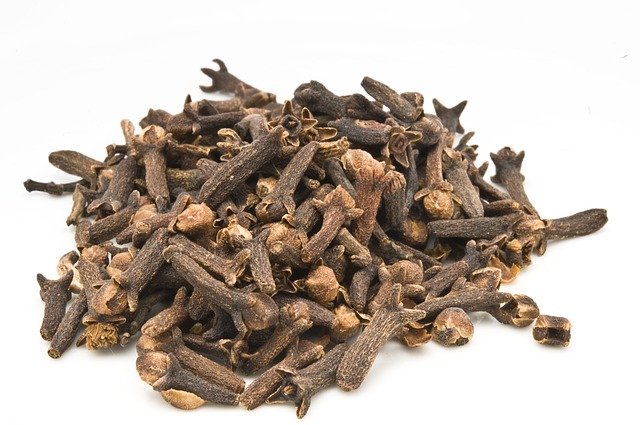 Clove has traditionally been used in dental procedures. Research is now finding that clove water extract may be effective against many different kinds of bacteria, including E. coli. 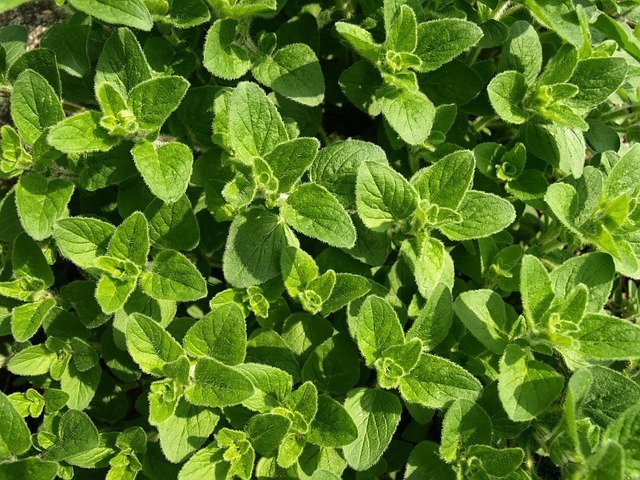 Some believe that oregano boosts the immune system and acts as an antioxidant. It may have anti-inflammatory properties.

While researchers have yet to verify these claims, some studies show that oregano is among the more effective natural antibiotics, particularly when it is made it into an oil.

Just because something is labeled natural, it is not necessarily safe.

The amounts and concentrations of active ingredients vary among brands of supplements. Read labels carefully. A person should also inform their healthcare provider if they plan to take these supplements.

While cooked garlic is usually safe to consume, research suggests that taking concentrated garlic may increase the risk of bleeding. This can be dangerous for people facing surgery or taking blood thinners.

Garlic concentrates may also reduce the usefulness of HIV medications.

Certain products should be avoided, including colloidal silver. This substance consists of microscopic pieces of silver suspended in water.

Colloidal silver has been recommended as a treatment for a variety of diseases, including the bubonic plague and HIV. However, according to the National Center for Complementary and Integrative Health, it can be dangerous, and no credible studies back up these uses.

Taking colloidal silver supplements may interfere with the effectiveness of antibiotics and medication used to treat an underactive thyroid gland.

Silver can also build up in the body and turn the skin bluish-gray. This condition is called argyria and is permanent in most people.

When to use prescribed antibiotics

Due to the current increase in drug-resistant diseases, most doctors do not prescribe antibiotics unless they are effective and necessary.

Antibiotics are most often prescribed to:

If a person is prescribed antibiotics, they should take the entire dosage as directed. This is especially encouraged in people with a higher risk of bacterial infection, or who face greater risks if they become ill, such as people who are:

When an individual is allergic to prescription antibiotics or suffers side effects, they may want to discuss other options with a doctor.

According to the Centers for Disease Control and Prevention (CDC), each year more than 2 million Americans become unwell from drug-resistant bacteria, resulting in 23,000 annual deaths.

These bacteria constitute a growing threat, and the key to developing new and effective medications may lie in treatments of the past — natural antibiotics.

While natural antibiotics may present opportunities, they also carry risks. Still, research into these treatments is growing, and an increasing number of substances are being tested. Natural antibiotics traditionally used for centuries may contribute to the lifesaving drugs of tomorrow.