In a bid to promote the nation as a place where artificial intelligence assumes new heights, Saudi Arabia became the first country to grant a robot citizenship. Sophia was confirmed as the world’s first robot citizen during a business event in Riyadh, read an official Saudi press release. 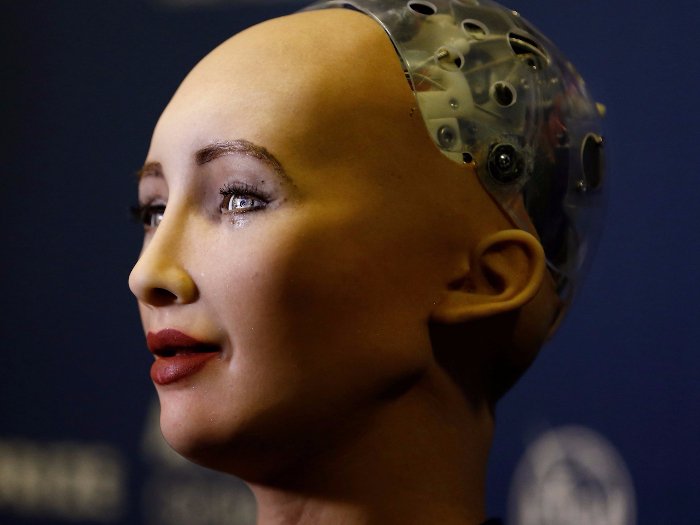 After the panel “awarded the first Saudi citizenship for a robot”, Sophia said, “Thank you to the Kingdom of Saudi Arabia. I am very honored and proud for this unique distinction. It is historic to be the first robot in the world to be recognized with citizenship.”

So who is Sophia?

Here are some interesting facts about her.

1. Sophia is not a conventional robot. She has been modeled after Audrey Hepburn. 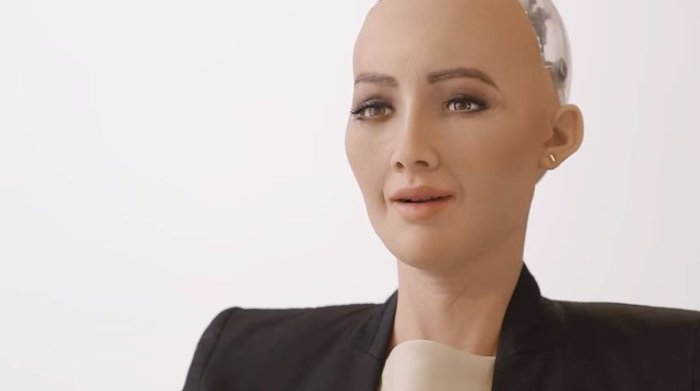 2. She was created by Dr. David Hanson, founder of Hanson Robotics. The man has a worldwide reputation for creating robots that look and act exactly like humans. 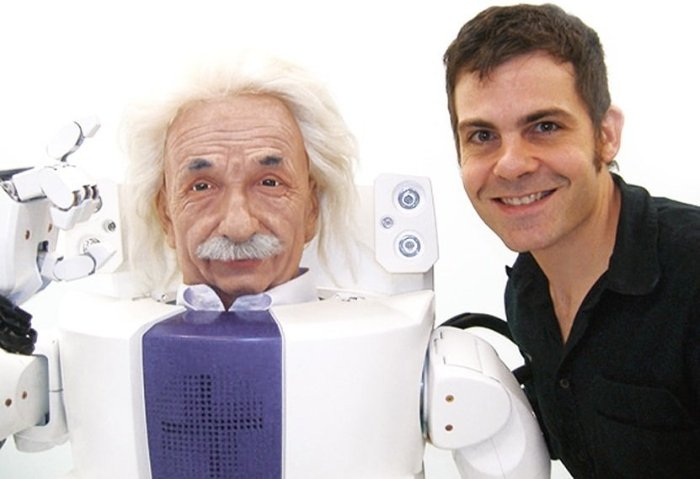 3. Sophia is the most advanced robot created by Hanson Robotics.

4. She is a media favorite for having given several interviews. She has sung in a concert and even appeared on the cover of Elle magazine. 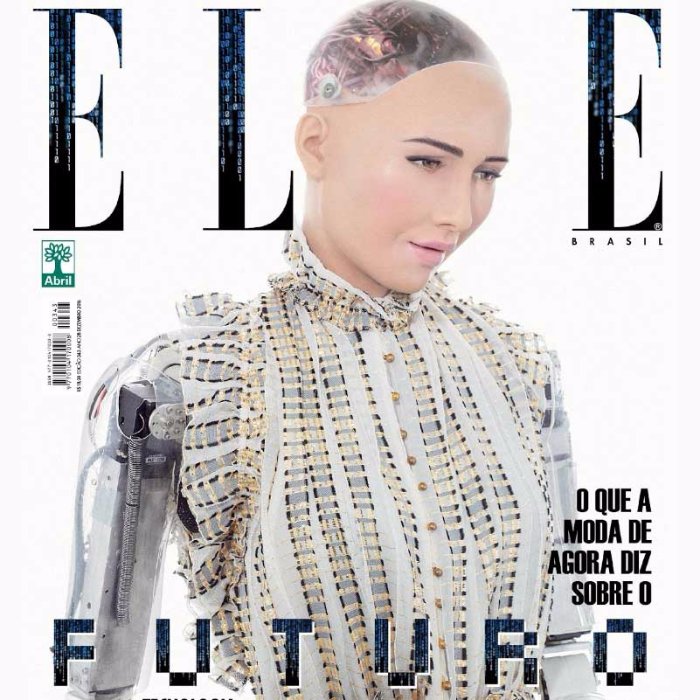 5. She has interests in business and has met face-to-face with industry leaders from banking, insurance, auto manufacturing, property development, media, and entertainment industries.

6. She has also appeared onstage as a panel member and presenter in high-level conferences.

7. She has more rights than women in Saudi Arabia. Sophia has no male guardian and wears no abaya – two restrictions that are imposed on Saudi women. 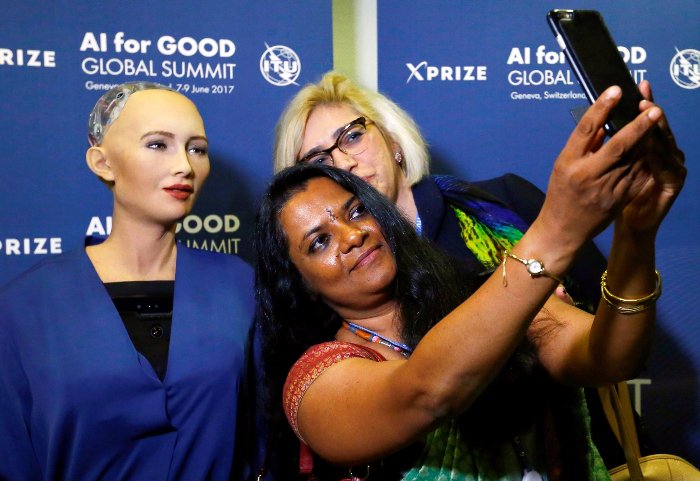 10 Ways to Supercharge Your Dopamine Levels to Never Feel Sad, Stressed or Depressed
Alzheimer’s Disease May Not Start In The Brain After All