When it comes to living a long and healthy life, we’re always told different things about how best to get as many years as possible.

Some people tell us it’s all about what kind of diet we have, whereas others think it’s more down to genetics.

Well, one woman who managed to reach the grand old age of 109, had an interesting theory as to how she achieved such a long life.

Jessie Gallan was officially the oldest woman in Scotland before she died in 2015 and she owes it all down to staying single and avoiding the opposite sex.

The incredible woman told STV News how men avoiding men allowed her to live a longer life because they are‘more trouble than they’re worth’, and we can totally see where she was coming from.

She explained: “My secret to a long life has been staying away from men. They’re just more trouble than they’re worth.” 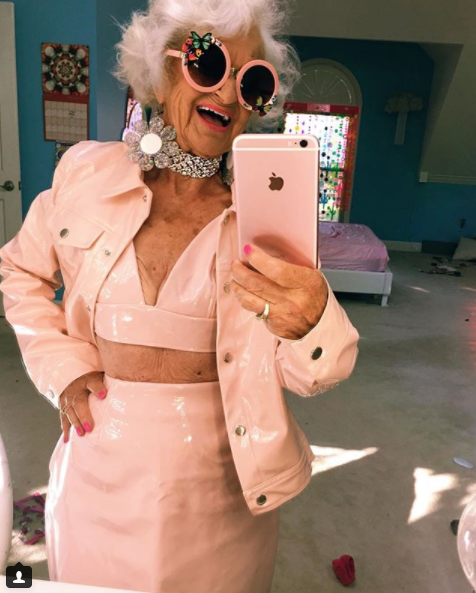 It turns out that avoiding men wasn’t Jessie’s only secret for longevity of life, because she also owed her love of porridge to her age.

She continued: “And I like my porridge. I have all my life.”

While Jessie’s theory seemed to work for her, experts have broken down what they believe to be the secret to a long life in two parts. 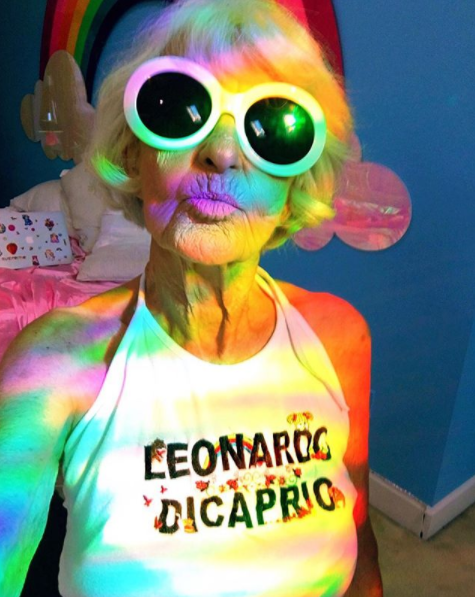 According to the Conversation, the first element of living a long life is maintaining a healthy lifestyle which involves regular exercise, taking breaks from daily stress and apparently eating a plant-based diet.

The second element of living a long life is being part of a social group, which gives you a reason to live.

Although Jessie’s theory was slightly different to what the experts have to say, it seemed to work for her.