Scotland is a fairly large country, covering a whopping 80,077 km2 of land. So imagine if a hole the size of Scotland just opened up out of nowhere. There have been plenty of stories about sinkholes big enough to swallow up a car or building or even street block, but not one the size of a country as big as Scotland.

University of Toronto atmospheric physicist Kent Moore has told Motherboard: “This is hundreds of kilometers from the ice edge. If we didn’t have a satellite, we wouldn’t know it was there.”

It’s known as a polynya, which is an area of open water surrounded by sea ice. Apparently, this polynya was discovered in the 1970s, however it’s five times larger than the one that was found then. 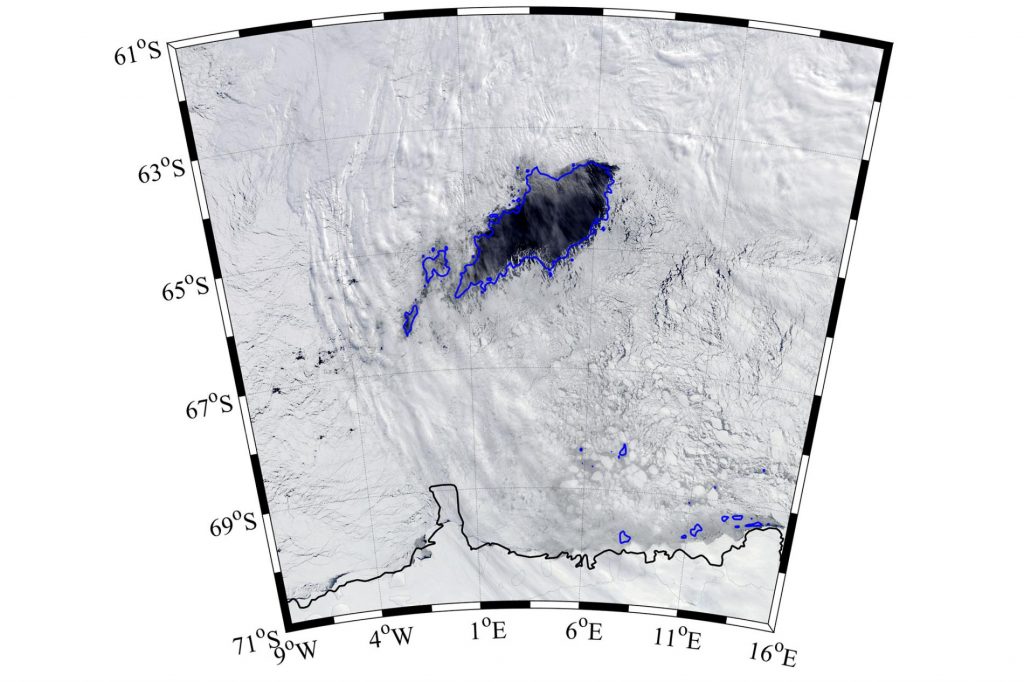 Scientists are now racing to find out what caused the hole, which is about 50 times bigger than London, to re-emerge. There’s not much known about this phenomenon due to the sheer remoteness of the region.

A statement from the Southern Ocean Carbon and Climate Observations and Modeling project says: “The difficulty of mounting Antarctic expeditions in winter means that few actual measurements have been made of these rare events.”

As those investigations continue, people are speculating what has caused this polynya to form. Some are (naturally) pointing to aliens – like in Alien vs Predator, when an extra-terrestrial ship blasts a beam from space that cuts a nice 2,000ft deep hole into the ice near Antarctica.

See also  This is What the Ideal Woman’s Body Looks Like, According to Science

Others are pointing towards that dreaded enemy, climate change. However, Professor Moore insists that it’s ‘premature’ to be pointing the finger in that direction. 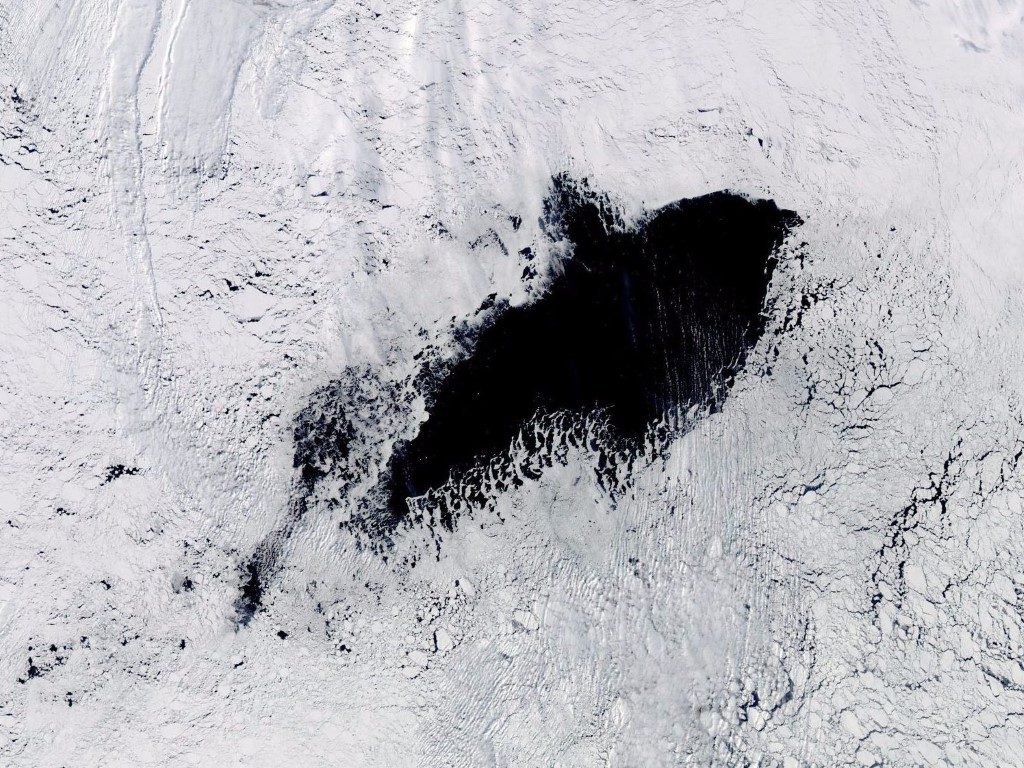 He adds: “Once the sea ice melts back, you have this huge temperature contrast between the ocean and the atmosphere. It can start driving convection.”

Convection is when there is movement inside fluid, which is usually a result of warmer material rising to the surface and denser, colder material sinking to the bottom. That could cause the polynya to stay open unless temperatures drop dramatically.

Céline Heuzé, a physical oceanographer at the University of Gothenburg, Sweden, has told Earther: “We really don’t know what’s going on. At the moment any expedition into the Southern Ocean needs to be planned years in advance.

“But I do hope that now that [the polynya] has formed people will go observe it. You can monitor it by satellites, but for really what’s happening in the ocean we need to go down there.”

So until we get an official word on what’s happened, I think it’s fair to assume aliens.