For better or worse – every zodiac sign has at least one or two addictions that they come back to time and time again. Some signs can be addicted to an adrenaline rush, for others it’s pigging out on junk food and for others it’s splurging at the mall. Here’s what each of the signs are hopelessly addicted to.

Aries addiction: doing everything at 100 miles/hour. 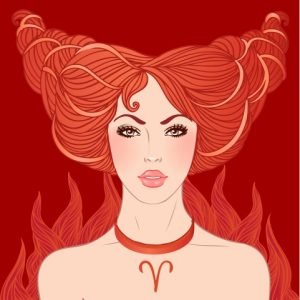 Aries charges through life all-guns-blazing at a million miles an hour. When they go too hard though they can burn themselves out and that’s when the inertia kicks in – and so can depression. They’re usually serious caffeine addicts who like their coffee strong. When addiction sets in they can become consumed by their mission at hand so keep a close eye on Aries triple shot espressos. 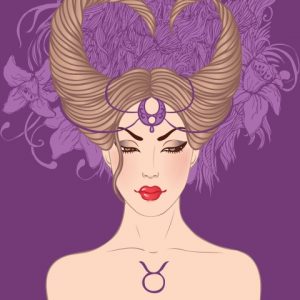 Taurus have a bit of an obsession with food. They love lounging around during their downtime to indulge in every kind of delicacy they can get their hands on. They enjoy everything from fried junk food through to fine french cheeses. That’s of course until the love handles become more than a handful and friends need to subtlety suggest a new gym membership. 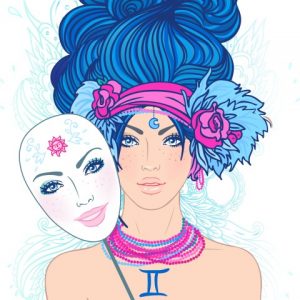 Neurologically speaking Geminis have big hungry brains and an obsession with soaking up knowledge. They’re on a constant quest for truth and enjoy seeing the the universe in a different way. They’re deep-thinking mind-expansion kinda people so don’t be surprised if they become totally obsessed when they stumble across a new topic of interest. 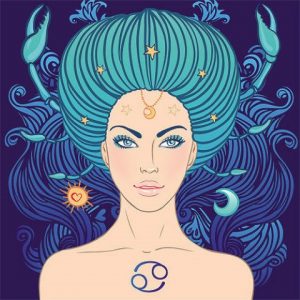 All too often Cancer catches themselves way overthinking things – it’s an addiction that can be really hard to kick. In really bad cases this can lead to being so self-critical that they fall into patterns of self-loathing. Sometimes it can be helpful to take a step back to refresh and gain some perspective – if they allow their worries to run rampant they can drive themselves mad. 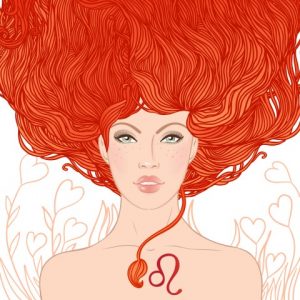 Sometimes Leo is so into their ego that they allow it to run wild. They can become obsessed with their physical appearance and the pursuit of staying young. So much so, that they exercise like a madman or even resort to plastic surgery. It’s not a big deal if they keep it in check – but if they’re not careful it can spiral a little bit out of control. 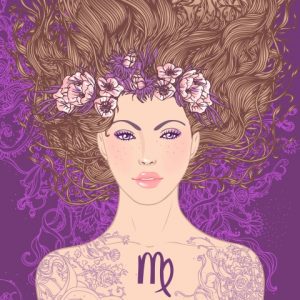 Virgos tend to be neat freaks who can’t stand seeing things out of place. If they walk into a room that’s full of junk they feel a compulsion to organize and clean. For the most part it’s harmless but if they get too obsessive it can verge on being OCD. Best not to make a mess when you go to visit their home!

Libra addiction: shopping till they drop. 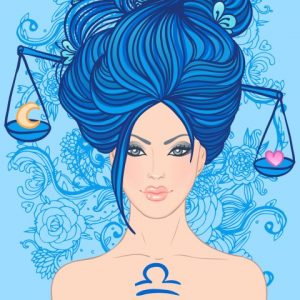 Libras are known for having a bit of a shopping addiction. When things go wrong or they’re feeling down retail therapy is their go-to remedy. They find themselves thinking one more sparkly pair of Louis Vuitton shoes is necessary to complete the set or a third water feature will create perfect Feng Shui in their bathroom. When delivery vans start holding up traffic it might be time to cut up those credit cards! 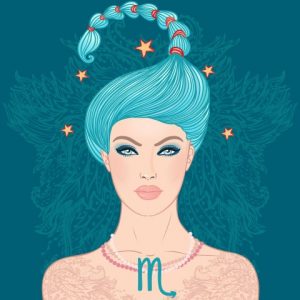 Scorpios are passionate beings with an addiction to physical contact and raw pleasure. They’re known for their crazy high sex drives and love for experimentation in the bedroom. When they’re really into someone their lust can take over causing them to become totally and utterly ravenous with desire. One thing is for sure, dating a Scorpio is never boring!

READ  What's Your Deepest Fear Based on Your Zodiac Sign 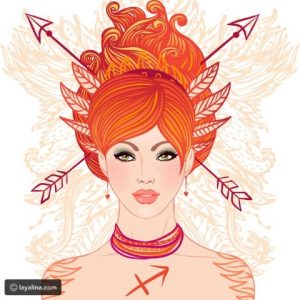 Sagittarians have a risk-taking nature that gets a kick out of taking chances. But sometimes this can lead to troublesome addictions when it comes to gambling. Whether it’s poker, betting on the horses or trying pick the next soccer world cup winner – they just love a bit of a flutter. In moderation it’s perfectly harmless but they should be careful not to overdo it. 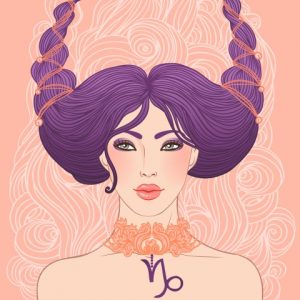 Capricorns are productive and determined by nature – but sometimes they can be a bit overly obsessive when it comes to their work. They’re known for being workaholics who immerse themselves in any job they do until it’s complete. They see no point in half-assing things – but sometimes need to be careful not to do overdo it to the point where they burn out. 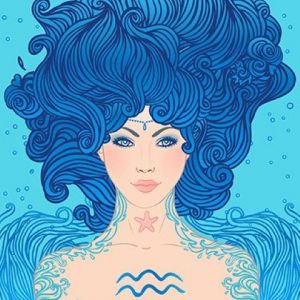 When the Aquarius is tired of listening to the voices in their head they drown it own with a drink – or ten. As water carriers they enjoy everything from high end liquors through to cheap red wine. When they’re feeling really down they can resort to alcohol to numb their feelings. When they overdo it – they can get a mean hangover – don’t even think about waking them up!

Pisces addiction: they don’t discriminate – everything! 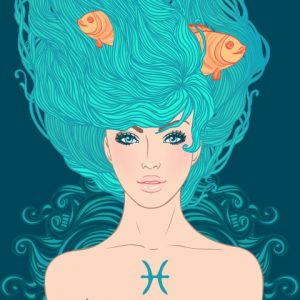 What isn’t Pisces addicted to? That is the question. When they’re feeling down they can reach for the nearest vice whether it be junk food, drinking or anything else. They have addictive personalities that can get sucked into bad habits that can take a lot of time to shake off. They’re not exactly known for their self control.

Pick a Rune and Discover Its Message For You
The New Moon In Scorpio – Brace Yourself For Powerful Changes!