Those who have even an inkling of Eastern culture know the representation of the Third Eye. It is said to be a source of enlightenment, a culmination of meditation and becoming “one with the universe”. The question for many is is that just a bunch of mysticism, or does it have a real meaning and impact for who we are today? 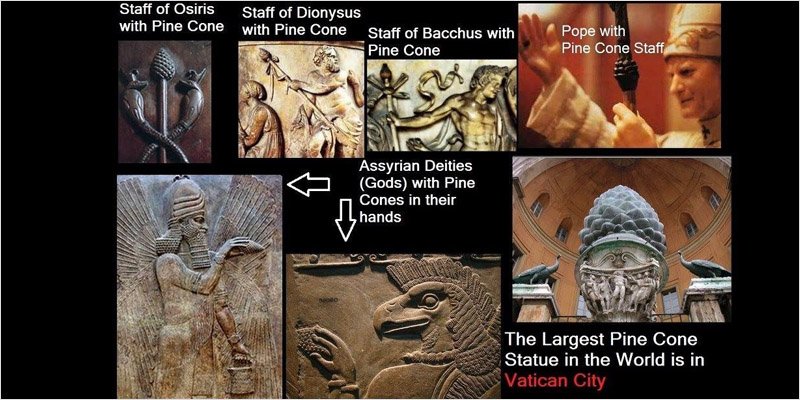 Almost universally among modern believers, and many scientists, the third eye is a reference to the pineal gland, located in the center of the brain. Shaped like a pine cone, (and named after it) and about a quarter inch in size, it is the only portion of the brain that is singular. While scientists say that it cannot see directly, the gland has receptors similar to the human eye. In other vertebrates, it even has a cornea, and rods and cones, which are the receptors of light in the eye. Many consider it to be a vestigal sense organ, in the way the appendix is considered an organ that has evolved beyond its original use.

The gland does have use, however. It is directly affected by light taken in through the eyes and regulates sleep menstrual cycles, mating seasons, hibernation, seasonal flight patterns, and many other instinctual behaviors. Its correlation to the spirit is as old as belief in the spirit, and its imagery permeates human culture.

Psychedelics and the Third Eye 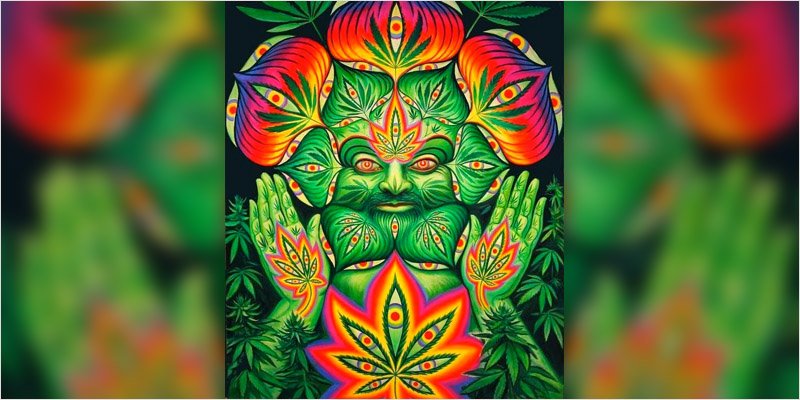 “[The pineal gland] is quite active in synthesizing compounds related to serotonin, an important neurotransmitter in the brain. Neurotransmitters are the chemical messengers allowing communication among individual nerve cells. Most typical psychedelic drugs, such as LSD, mescaline, psilocybin, and DMT are active in brain sites which are also affected by serotonin.”

“Psychedelic drugs, meditational states, spontaneous near-death experiences and other phenomena which may induce stereotypic death/rebirth and paradisal/hellish states act via the pineal gland.”

What this means is that the universal allegory of seeing a white light in near death experiences, or having profound spiritual visions that affect our basic nature, are senses received through this gland. This could also be the area where images in our subconscious are rearranged into new and strange imagery during our dream states.

See also  The Four Elements of True Love According to Buddha

The visual receptors there operate in pure darkness, but receive peripheral stimulus from the brain. The gland secretes a body-produced DMT molecule in situations of near-death. The correlations between this concept and that of sensory deprivation while using psychedelics, especially in the manner of dark, saline-filled “float chambers” is suddenly not as far fetched as they once seemed. It is forcing the mind to connect with the conditions found within the pineal gland, bringing insight to the surface. 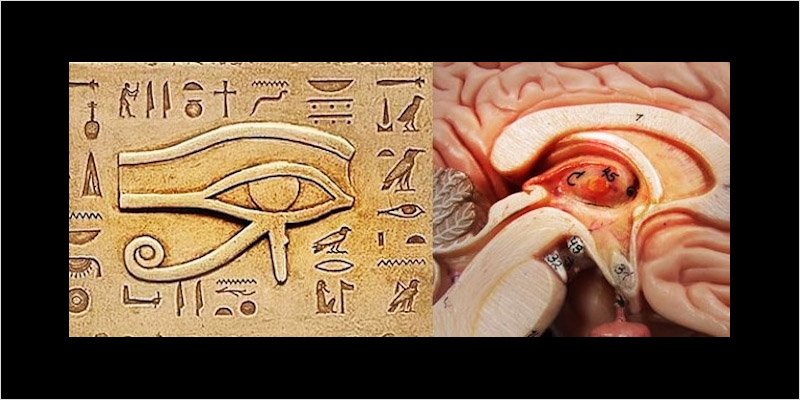 According to Dr Strassman, this could be the seat of the soul in the human body. This could account for many traditions believing that of the chakras, the one located in the center of the forehead is the one that provides insight beyond ordinary sight. It taps into both our own minds, and the things we cannot or do not see in the world around us.

When we begin to search through history, with the concepts of psychedelic access to the soul in our minds, we begin to see hidden meaning jump forth in obscure texts:

“I will take my rest and I will consider in my dwelling place like a clear heat upon herbs. For afor harvest, when the bud is perfect and the sour grape is ripening in the flower, he shall cut off the sprigs with pruning hooks and take away and cut down the branches” (Isaiah 18:4-5)

“…And Jacob called the name of the place Peniel: for I have seen God face to face” (Genesis 32:30)

How we are damaging this window into the soul 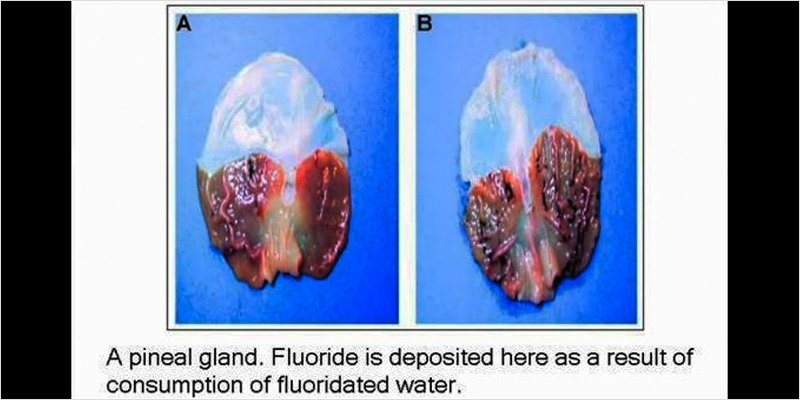 One of the worst things for this gland is the slow buildup of flouride deposited on it over time, which reduces its functionality. Flouride is in most larger water supplies. Interestingly, the ratio of reported spiritual or supernatural activity is generally higher in more rural areas of the world. Most modern skeptics attribute this to fundamental religion and rural societies, but the correlation could also be an indication of the lack of flouride in the water supplies of these regions.

The Hidden Path To Spiritual Healing 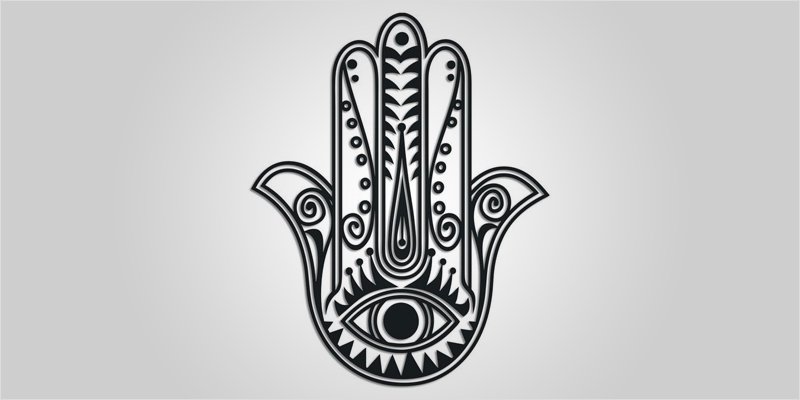 The Hamsa, represented as the palm of Buddha with the eye inside: Is it coincidence that ancient texts and depictions show a “five-fingered, symmetrical palm with the eye of enlightenment”? Cannabis has been around for over 10,000 years, and has been known in regions of Buddhist philosophy for as long as those philosophies have been around, and longer. This palm is a representation of the cannabis leaf, many now believe, and it is a sign. “Cannabis is the path to enlightenment”.