The first large-scale study of ancient human genomes from sub-Saharan Africa opens a long-awaited window into the identities of prehistoric populations in that part of the world, providing new information about how they moved and how they interacted with one another over the past 8,000 years. The findings, published September 21 in Cell by an international team including researchers from the Max Planck Institute for the Science of Human History, answer several longstanding mysteries and uncover surprising details about sub-Saharan African ancestry – including the first glimpses of what populations looked like before farmers and herders swept across the continent, and the genetic adaptations that arose as people embraced new lifestyles and moved into novel environments. 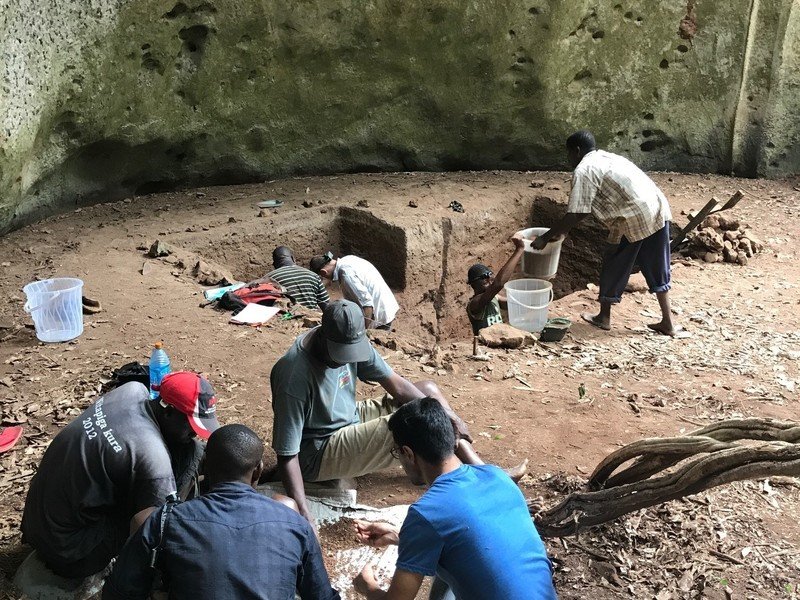 Although ancient-DNA research has revealed insights into the population histories of many areas of the world, delving into the deep ancestry of African groups has not been possible until recently because genetic material degrades too rapidly in warm, humid climates. Technological advances are now beginning to break the climate barrier. “Africa harbors more genetic diversity than any other part of the world,” states Johannes Krause, Director of the Department of Archaeogenetics at the Max Planck Institute for the Science of Human History, and a co-senior author of the study. “However, it has not been possible to directly study the ancient genetic population structure there until now.”

In the new study, the research team, including colleagues from South Africa, Malawi, Tanzania and Kenya, coaxed DNA from the remains of 15 ancient sub-Saharan Africans. The individuals came from a variety of geographic regions and ranged in age from about 500 to 8,500 years old. The researchers compared these ancient genomes—along with the only other known ancient genome from the region, previously published in 2015—against those of nearly 600 present-day people from 59 African populations and 300 people from 142 non-African groups. This allowed the researchers to make some surprising discoveries about ancient population structure and how it differs from today. 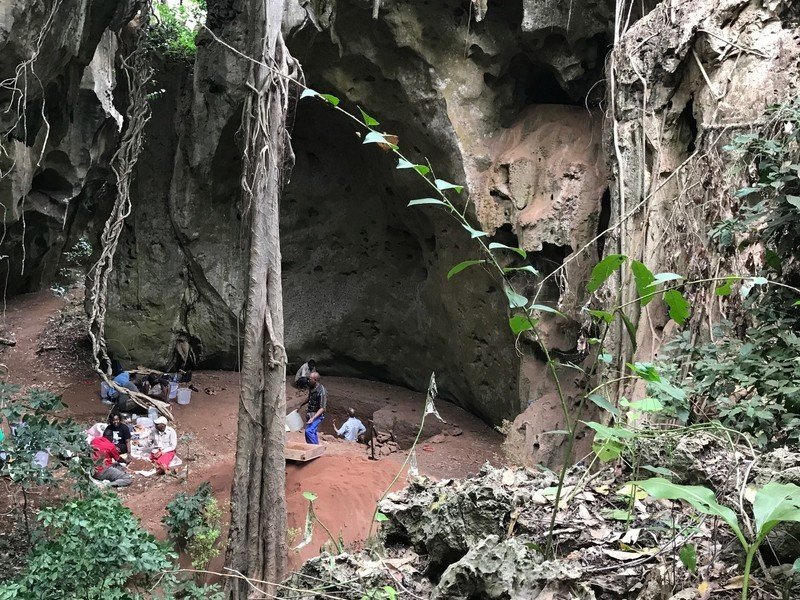 When agriculture spread in Africa beginning many thousands of years ago, farmers and animal herders expanded into new areas and mixed with the hunter-gatherers who already lived there, as they did in many other parts of the world. This process was observed in remains the team analysed from Kenya and Tanzania, for example. “The samples from our excavations there suggest that admixture did eventually happen, but that there was a long period in which farmers and foragers initially lived side by side with minimal inter-marriage and genetic mixing” says Nicole Boivin, Director of the Department of Archaeology at the Max Planck Institute for the Science of Human History.

Interestingly, a different pattern was observed in skeletal remains from Malawi: there, the ancient DNA findings suggest that hunter-gatherers disappeared without contributing any detectable ancestry to the people who live there today.

“Population replacement by incoming farmers and herders appears to have been nearly complete in Malawi, at least on current evidence,” explains Boivin. “It seems that little if any ancestry remains from the ancient individuals who lived in Malawi between 8000 and 2500 years ago.” 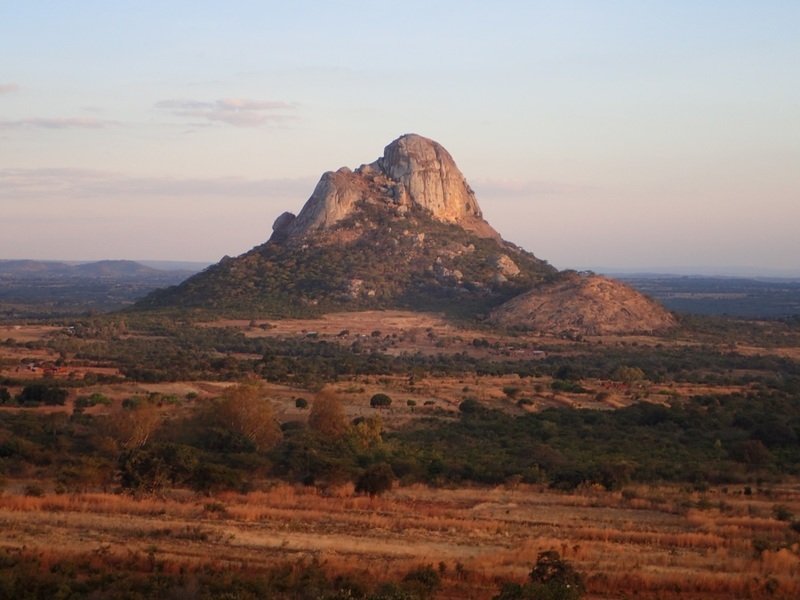 The research also shed light on the origins of a unique group, the Hadza people of East Africa. “They have a distinct appearance, language and genetics, and some people speculated that they might represent a very early diverging group from other African populations,” says David Reich of Harvard Medical School, a co-senior author of the paper. “Our study shows that instead, they’re somehow in the middle of everything.”

The Hadza, according to genomic comparisons, are more closely related to non-Africans than other Africans today. The researchers hypothesize that the Hadza are direct descendants of the group that migrated out of Africa and gave rise to Europeans and Asians, and possibly spread within Africa as well, after around 50,000 years ago.

The study also took a first step in using ancient DNA to examine genetic adaptations in African populations. One adaptation that the researchers examined was found in a group of hunter-gatherers, who were pushed to increasingly marginal lands in the Kalahari Desert after farmers moved in. This adaptation is related to increased protection from ultraviolet radiation, which would have been important for individuals forced to spend more time in the hot sun. Such relatively recent adaptations show that humans are continuing to evolve as they move to and adapt to new environments, a process that continues today.

The authors hope that the study encourages more researchers to investigate the diverse genetic landscape of human populations in Africa, both past and present. “This study highlights the power of ancient African genomes to provide insights into prehistoric events that are difficult to discern based solely on analysis of present-day genetic data,” explains Krause.