This could spark some arguments

If you’re the middle or youngest child, this won’t be easy to read. Apparently, research has found that first-born children are likely to be more intelligent than their siblings.

A study by economists at the University of Edinburgh, Analysis Group and University of Sydney has shown that first-born children have better thinking skills as well as a higher IQ test score than their younger brothers and sisters as early as age one, The Guardian reports.

The findings suggest that this could be down to the eldest children receiving more mental stimulation. Although parents were found to provide the same level of emotional support to their children, the first-borns were given undivided attention with tasks that boosted thinking skills. 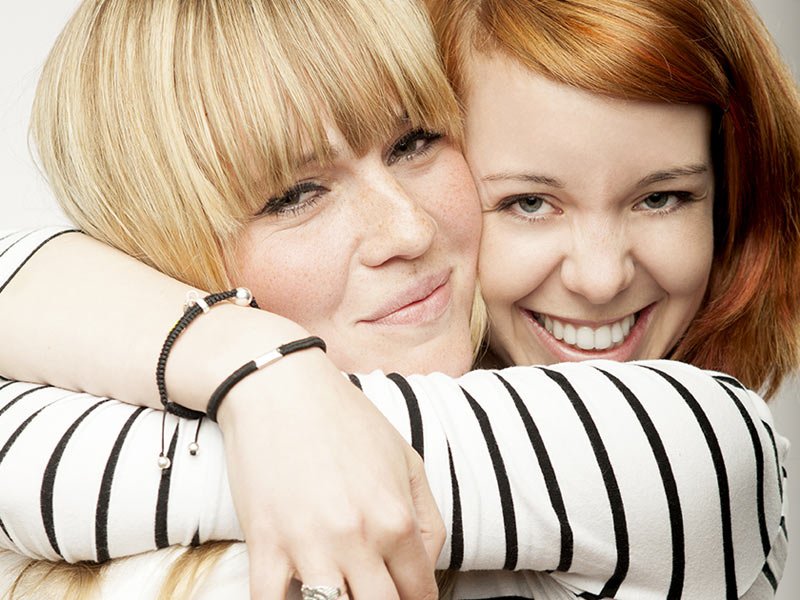 The study, which used data collected by the US Bureau of Labor Statistics, examined nearly 5,000 children from pre-birth to age 14 and considered factors such as family background and economic conditions.

The first-borns scored higher on tests including reading and picture vocabulary, which according to the researchers, could reflect the ‘birth order effect’. This means children born earlier in a family go on to have a better level of education and earn higher wages further down the line.

“Our results suggest that broad shifts in parental behaviour are a plausible explanation for the observed birth order differences in education and labour market outcomes,” Dr Ana Nuevo-Chiquero, from Edinburgh University’s school of economics, said.

There is a downside to being the eldest, though. A 2009 study found that first-born children are almost twice as likely to face pressure to succeed in school as their younger siblings.