The idea that Ancient Aliens created the human race has fascinated countless authors and researchers for decades.

And while mainstream science believes this is just absurd, countless pieces of evidence have been found across the globe that back up the ancient alien theory.

Perhaps the most important connection between the rise of civilization and alien beings can be found in history, tucked away in ancient manuscripts and clay tablets that have survived for thousands of years.

Example of this is the Ancient Sumerian King list, which describes kings who ruled over Earth for a total of 241,200 years since the original kingship had ‘descended from heaven.’

This ancient list is written in Ancient Sumerian lists numerous generations of Kings that ruled over Ancient Sumer, detailing their length and location of kingships. 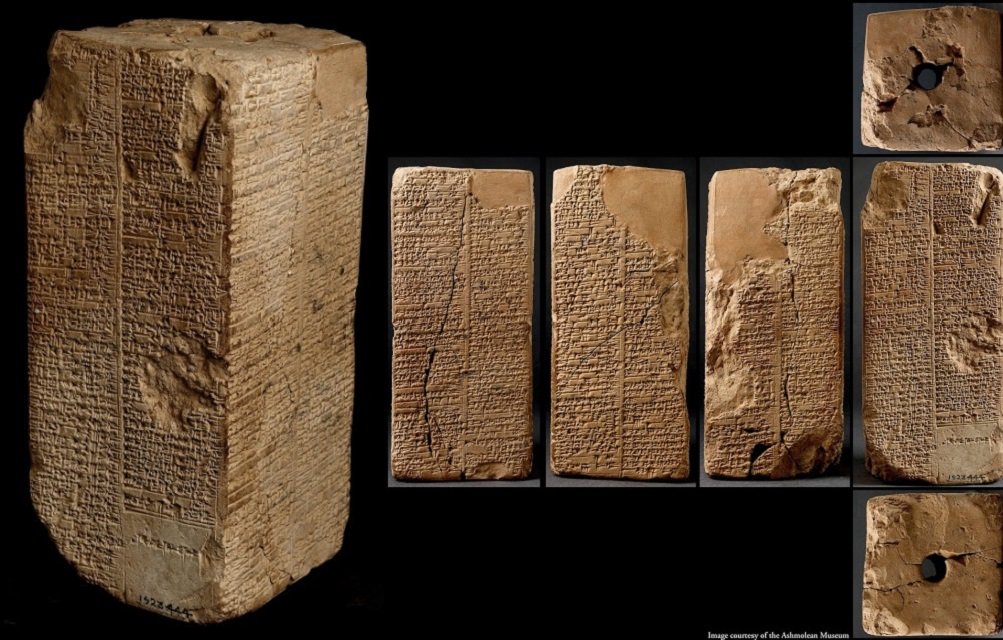 If we travel halfway around the world, all the way from Ancient Mesopotamia to the Americas we will find how the sacred book of the ancient Maya, the Popol Vuh describes the beings that created mankind.

See also  A Huge Mysterious Hole Has Opened Up In Antarctica

The creators of our race in the Popol Vuh are referred to as “the Creator, the Former, the Dominator, the Feathered-Serpent, they-who-engender, they-who-give-being, hovered over the water as a dawning light.”

And while these above mentioned ancient texts are extraordinary, perhaps, even more, are the countless artifacts that have been found scattered across the globe depicting beings eerily similar to modern-day astronauts.

And while speaking of astronauts, Al Worden, former astronaut and member of the Apollo 15 mission had something fascinating to say about alien life, while speaking in an interview with Good Morning Britain.

Al Worden was an American astronaut and engineer who was the Command Module Pilot for the Apollo 15 lunar mission in 1971. He is one of only 24 people to have flown to the Moon. The former astronaut has also been listed in the Guinness Book of World Records as the “Most isolated human being” during his time alone in the Command Module Endeavour.

While Speaking to Good Morning Britain, Al Worden, the astronaut who flew around the moon 75 times, spending six days in orbit around the moon, was asked if he believed aliens were real.

The answer probably surprised everyone watching the interview.

The former Apollo 15 member said that not only are aliens real, but they came to Earth in the distant and created our civilization, and if we wanted to look for evidence, all we had to do was look at ancient Sumerian literature.

“We are the aliens, but we just think they are somebody else. But we are the ones who came from somewhere else, because somebody else had to survive, and they got into little spacecraft then they came here and landed, and they started civilization here.”

“And if you don’t believe me, go get books on Ancient Sumerians and see what they had to say.”

Renowned Harvard Psychologist Says ADHD Is Largely A Fraud To Make Big Pharma Big Profits
If you don’t want your kids to be ill mannered, stop doing these 5 things