A mother’s love can really do wonders and that has once again been illustrated by the heartwarming story below. If you are a parent of a child with disability, you will probably find strength and inspiration from this.

Zou Hongyan gave birth to her only son in central China back in 1988. However, she was heartbroken when Ding Ding, her baby, “nearly suffocated during a birth complication,” according to a feature by SCMP, and it eventually left him with cerebral palsy.

Doctors in Hubei province suggested that Zou Hongyan give up the baby instead. 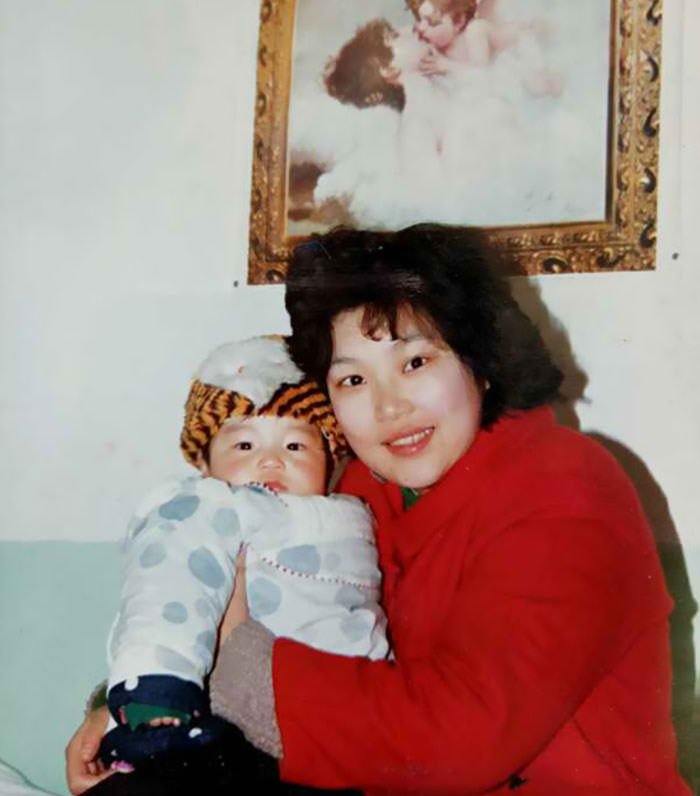 Their reason? It would be impossible to save him anyway and he’d either grew up as disabled or with low intelligence.

Unfortunately, even the child’s father had the same mindset as the doctors, believing that the boy would only be a burden to the.

Zou determined to keep the child and nurture him. 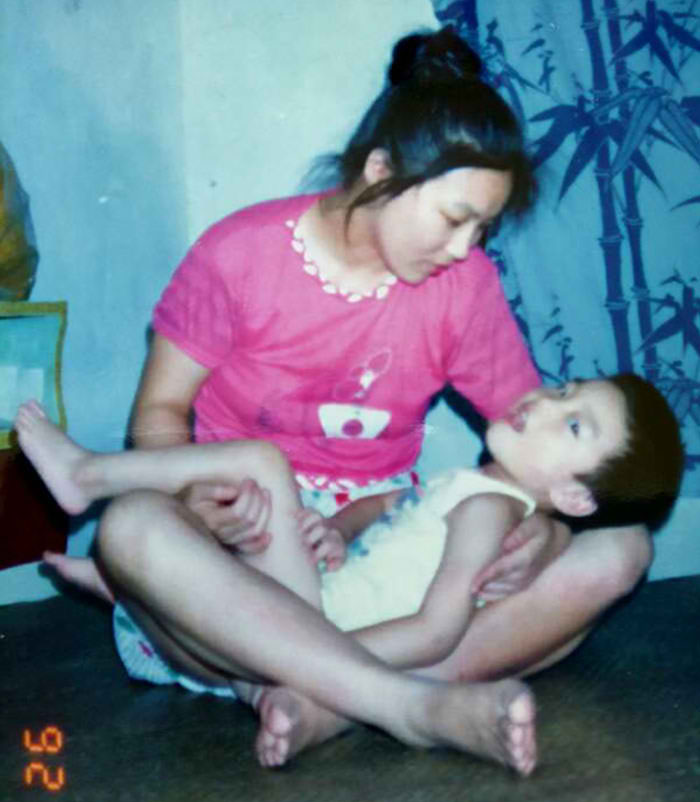 Eventually, the couple divorced and Zou was left alone to raise Ding.

Zou took up several jobs – including a full-time position at a Wuhan college, along with part time jobs as a protocol trainer and insurance agent – so she can earn a living and afford treatment for her son.

Zou did everything she can to help her son overcome numerous obstacles along the way.

See also  10 Foods Made in China That Are Filled With Plastic, Pesticides and Cancer Causing Chemicals 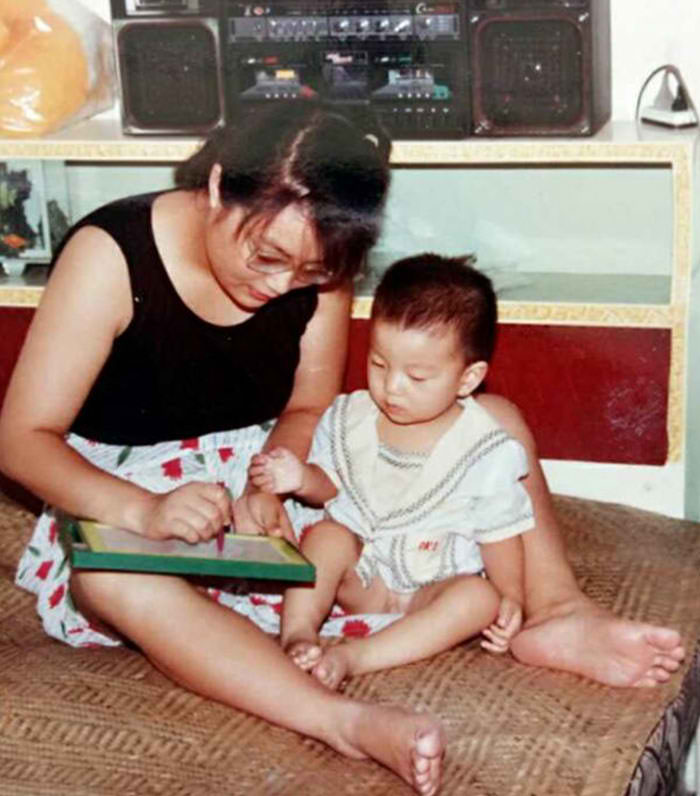 The devoted mother often took her son to rehabilitation sessions, even during instances when weather was bad. She also learned massage basics to help his stiff muscles. Moreover, she took the time to play puzzles and intelligence boosting games with Ding.

Additionally, Ding struggled to use chopsticks and many relatives encouraged Zou not to let him use it. Instead, she patiently trained him. That way, she said, she wouldn’t have to explain with others why he doesn’t use chopsticks.

In her own words, Zou shared:

“I didn’t want him to feel ashamed about this physical problems. Because he had inferior abilities in many areas, I was quite strict on him to work hard to catch up where he had difficulties.”

The sacrifice was all worth it! 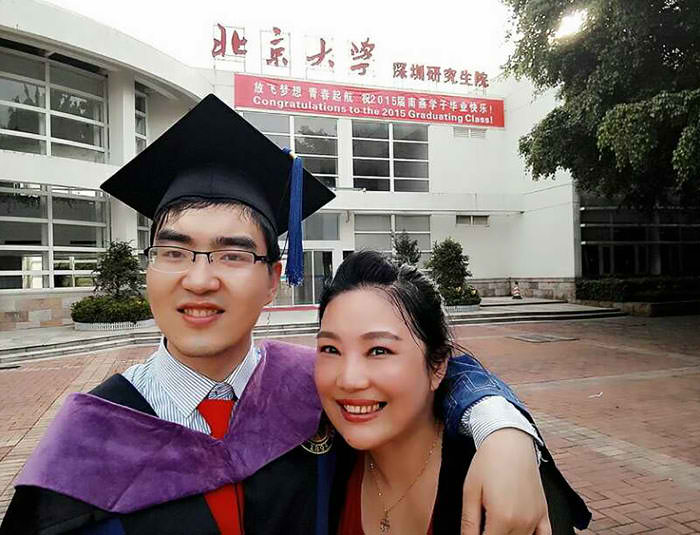 Thanks to his mother’s dedication and hard work, Ding later graduated with a bachelor’s degree from Peking University’s Environmental Science and Engineering School in 2011. More recently, he is now a Harvard Law student.

Now netizens are all praises for the loving mother who never gave up on her child. 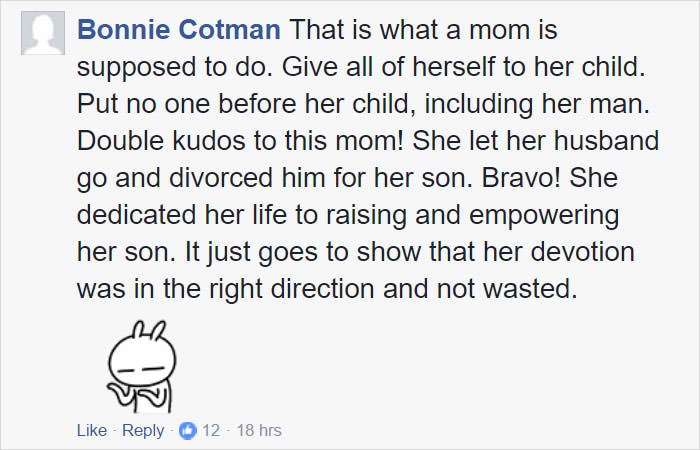 Our hats are off to this amazing mother. You are one of a kind!