One of the year’s best sky shows will peak this weekend between Oct. 20 and 22, when the Orionid meteor shower reaches its best viewing. The meteors that streak across the sky are some of the fastest and brightest among meteor showers, because the Earth is hitting a stream of particles almost head on.
The particles come from Comet 1P/Halley, better known as Halley’s Comet. This famous comet swings by Earth every 75 to 76 years, and as the icy comet makes its way around the sun, it leaves behind a trail of comet crumbs. At certain times of the year, Earth’s orbit around the sun crosses paths with the debris.

“You can see pieces of Halley’s Comet during the Eta Aquarids [in May] and the Orionid meteor shower [in October and November],” NASA meteor expert Bill Cooke said.

The Orionids are named after the direction from which they appear to radiate, which is near the constellation Orion (The Hunter). In October, Orion is best visible around 2 a.m. Cooke told Space.com that the best viewing will be around that time on Oct. 21 and Oct. 22. Skywatchers in 2017 will not have moonlight to contend with, as the first-quarter moon will have set long before the meteors put on their best show. If you miss the peak, the show is also visible between Oct. 15 and 29, as long as the moon isn’t washing the meteors out.

Sometimes the shower peaks at 80 meteors an hour; at others it is closer to 20 or 30. Cooke predicted that in 2017, the peak would be at the smaller end of the scale, echoing the peaks of 2016 and years before.

See also  There is No “Missing Link” in Evolution

How to view the show

Orionid meteors are visible from anywhere on Earth and can be seen anywhere across the sky. If you find the shape of Orion the Hunter, the meteor shower’s radiant (or point of origin) will be near Orion’s sword, slightly north of his left shoulder (the star Betelgeuse). But don’t stare straight at this spot, Cooke said, “because meteors close to the radiant have short trails and are harder to see — so you want to look away from Orion.”

As is the case with most nighttime skywatching events, light pollution can hinder your view of the Orionid meteor shower. If possible, get far away from city lights (which can hinder the show). Go out around 1:30 a.m. and let your eyes adjust to the dark for about 20 minutes. Bundle up against the cold if necessary. Lie back and use only your eyes to watch the sky. Binoculars and telescopes won’t improve the view, because they are designed to see more stationary objects in the sky. 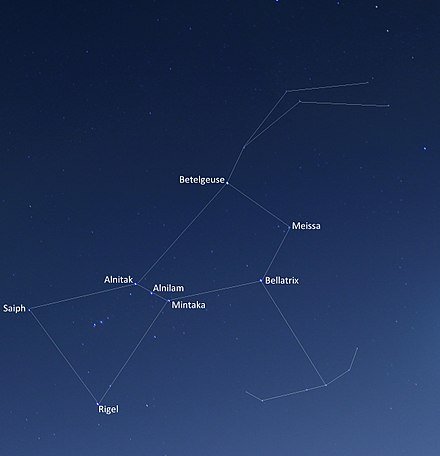 Some Orionids will appear very fast and bright, since they can whiz by at up to 148,000 mph (238,000 km/h) in relative speed. That’s just six kilometers an hour slower than the Leonids, the speediest show of the year, Cooke said.

It’s tempting to think that the brighter meteors represent fragments that would reach the ground, but Cooke said that isn’t the case with the Orionids. These tiny comet fragments — some as small as a grain of sand — are called meteoroids. When they enter Earth’s atmosphere, they become meteors. Friction from air resistance causes meteors to heat up, creating a bright, fiery trail commonly referred to as a shooting star. Most meteors disintegrate before making it to the ground. The few that do strike the Earth’s surface are called meteorites.

See also  The enigma behind the Anunnaki, creator Gods of our civilization 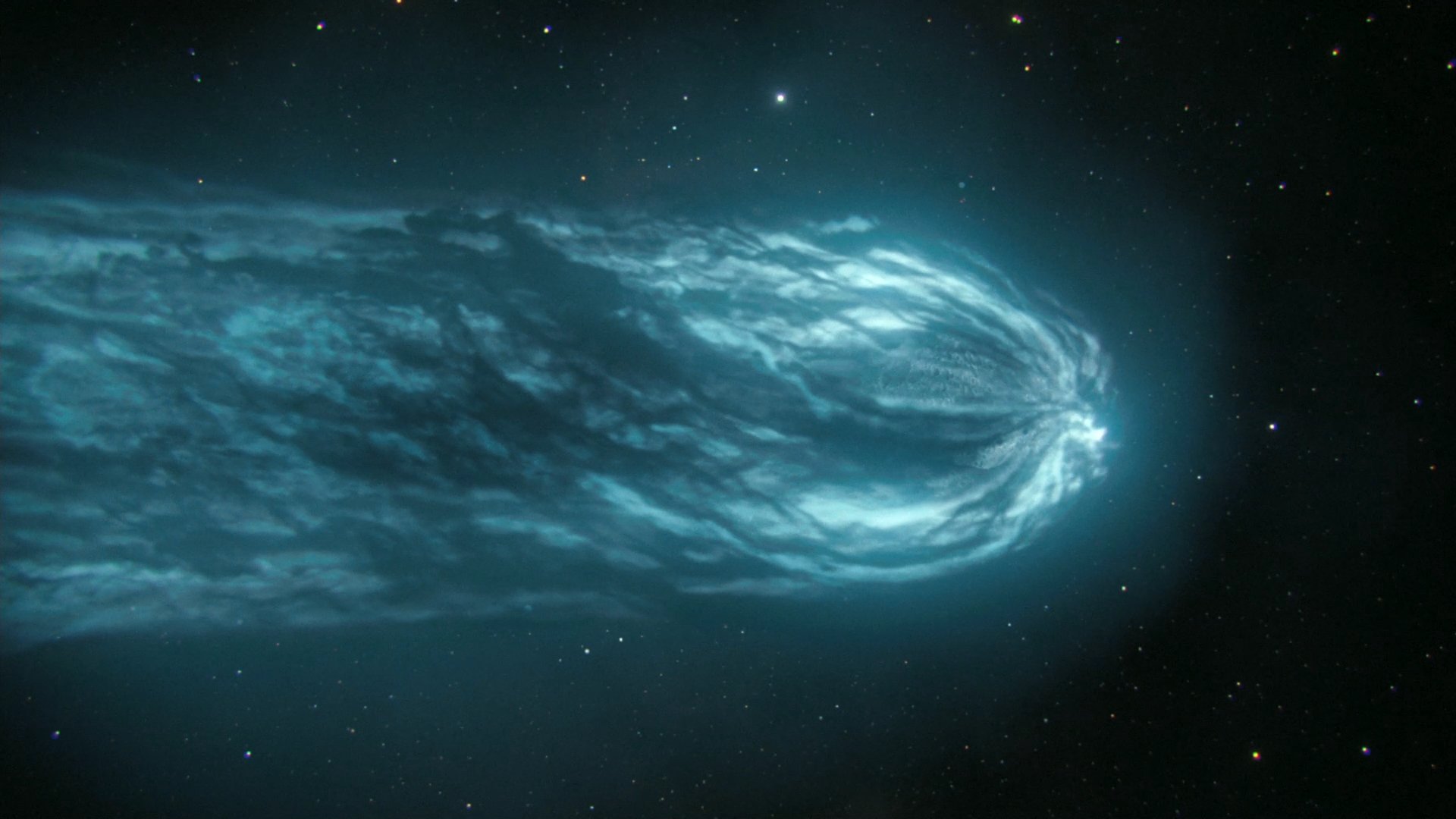 Astronomers have recorded Halley’s Comet as far back as 240 B.C. but no one realized that the same comet was making multiple appearances. In 1705, then-University of Oxford professor and astronomer Edmund Halley published “Synopsis Astronomia Cometicae” (“A Synopsis of the Astronomy of Comets”), which showed the first evidence that the comet is reoccurring. By studying the historical records of a comet that appeared in 1456, 1531, 1607 and 1682, Halley calculated that it was in fact the same comet and predicted it would reappear in 1758. While Halley died before the comet’s return, it did appear on schedule and was named after him.

Reports of the Orionids, however, did not first appear until 1839 when an American in Connecticut spotted the shower, Cooke said. More observations of the shower were recorded during the Civil War between 1861 and 1865. Cooke told Space.com he wasn’t sure why the meteor shower was discovered so late, given that records of Halley’s Comet exist for millennia.

The next perihelion (closet approach of Halley’s Comet to the sun) is expected around July 2061.

Scientists Find That Intelligence Is Inherited From Mothers, Not From Fathers
8 Reasons You Are Waking Up In The Middle Of The Night