Josiah Zayner said: “This is the first time in history that we are no longer slaves to our genetics.”

What if someone told you that you can be a superhuman much like the sci-fi or superhero movies which you have loved and watched all your lives? The tempting offer may interest a lot of people but embracing unknown risks is not something everyone would readily accept.

However, a rogue scientist edited his own genes to boost his strength and senses to turn into a superhuman. Biochemist Josiah Zayner became the first person known to have edited his DNA with CRISPR — a process that can change DNA and, therefore, alter human genes. 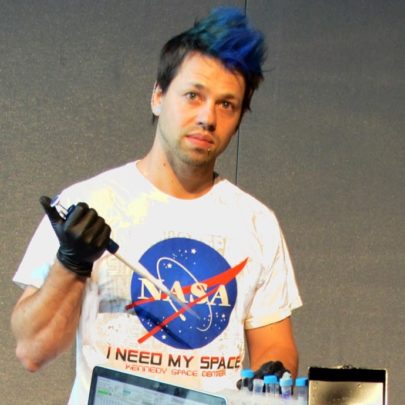 The former NASA worker who is also one of the world’s prominent biohackers said: “This is the first time in history that we are no longer slaves to our genetics.” He removed myostatin, which inhibits muscle growth, with the gene-cutting technology.

This kind of technology is highly regulated in the US and the UK, but it’s not illegal to edit your own DNA. 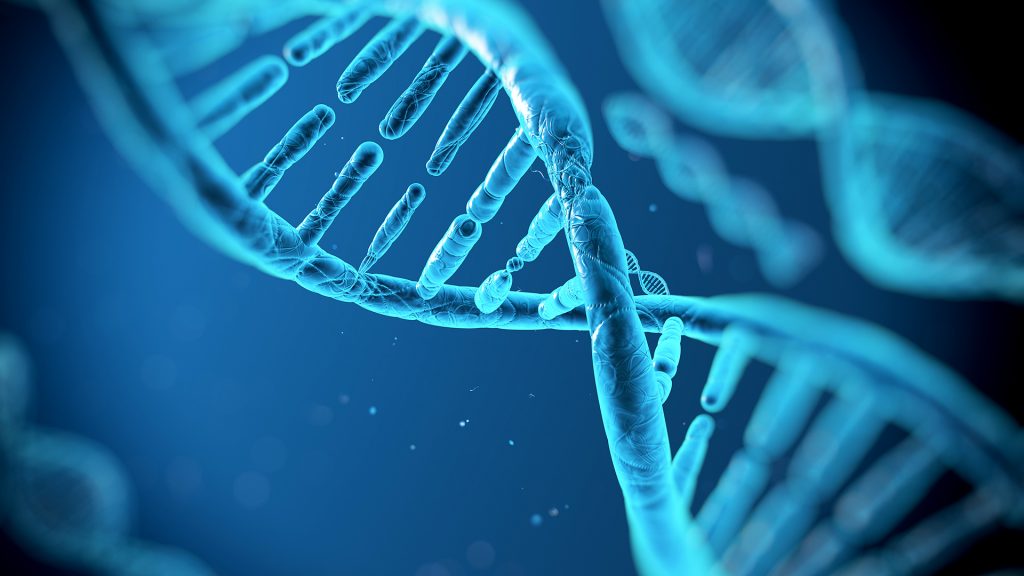 Zayner, whose firm sells DIY gene-editing kits, live-streamed the video of him injecting the modified copy of his DNA. He injected himself with new DNA that ‘excluded a gene that regulates muscle growth, a jellyfish protein that makes things glow, and even a concoction of a donor’s DNA to help get rid of his irritable bowel syndrome,’ NewsMax reported.

Though he warned of adverse reactions, University of Manchester bioethicist John Harris said: “There’s a long history of scientists experimenting on themselves.”

Man Modifies His Own Genes

This man is modifying his genes to make himself stronger

New Scientist reported that others in the biohacker community are also ready to start experimenting by altering own genes. “I think we could do substantial changes to ourselves right now,” Zayner said. “You could go a little crazier than scientists have been willing to let on.”

On the other hand, scientists for the first time have tried editing a gene inside the body to cure a metabolic disease called Hunter syndrome.

“We cut your DNA, open it up, insert a gene, stitch it back up. Invisible mending,” said Dr Sandy Macrae, president of Sangamo Therapeutics. “It becomes part of your DNA and is there for the rest of your life.” According to the reports, signs of whether it’s working or not may come in a month.