A group of students from Winnipeg, Canada, had an amazing stroke of luck when they got the rare opportunity to harvest an unusual squash from 800-year-old seeds, and later, taste it. They were “Really Cool Old Squash!”

These mysterious seeds, thought to be extinct for hundreds of years, were unearthed by archaeologists during an archaeological dig on the Menominee Reservation near Green Bay, Wisconsin, in the United States. 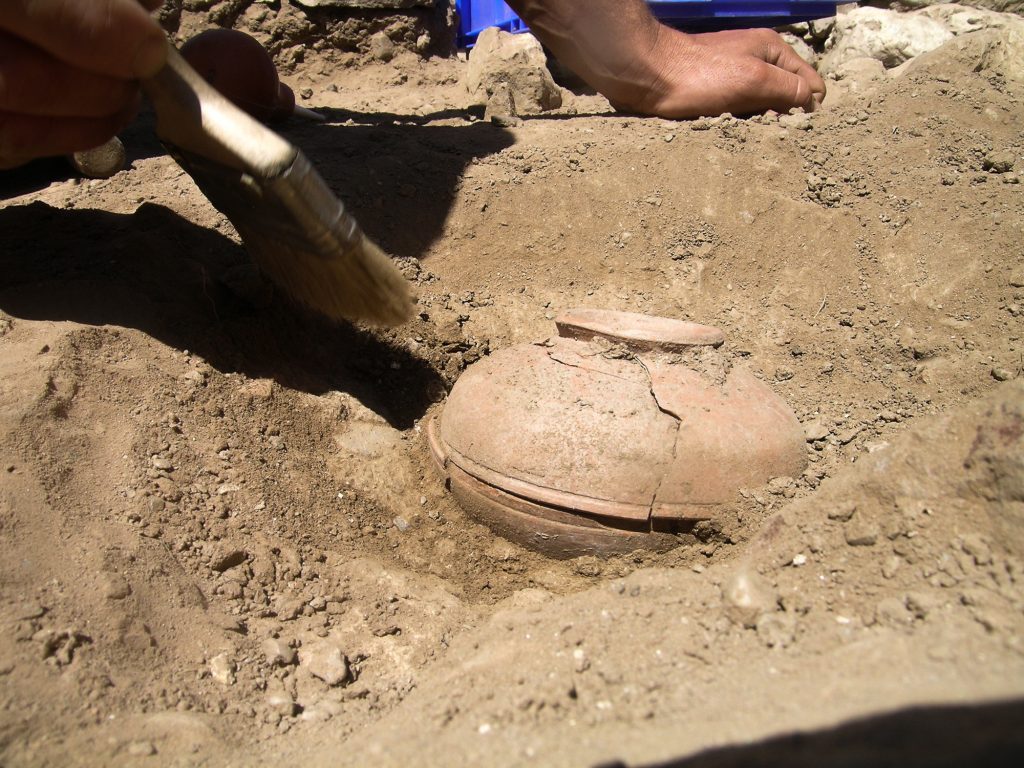 They found these rare seeds buried in a clay ball. This clay vessel was said to be carbon-dated to 850 years ago.

“There was an archeological dig on First Nations (Native) land in Wisconsin, and they found a clay vessel about the size of a tennis ball, and in that vessel they found seeds,” Brian Etkin, the Curriculum Consultant of the Garden of Learning, told APTN News. 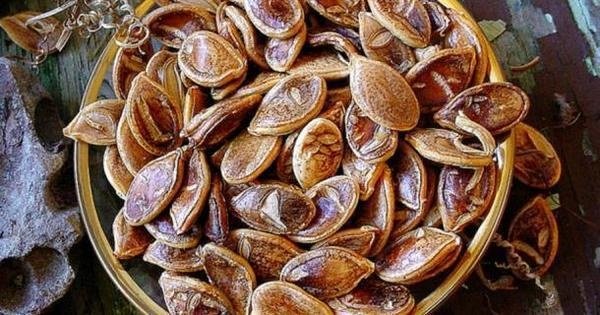 These strange, dried, oval-shaped seeds, believed to be around 8 centuries old, were actually preserved seeds of an extinct, ancient squash variety planted by Native Americans. 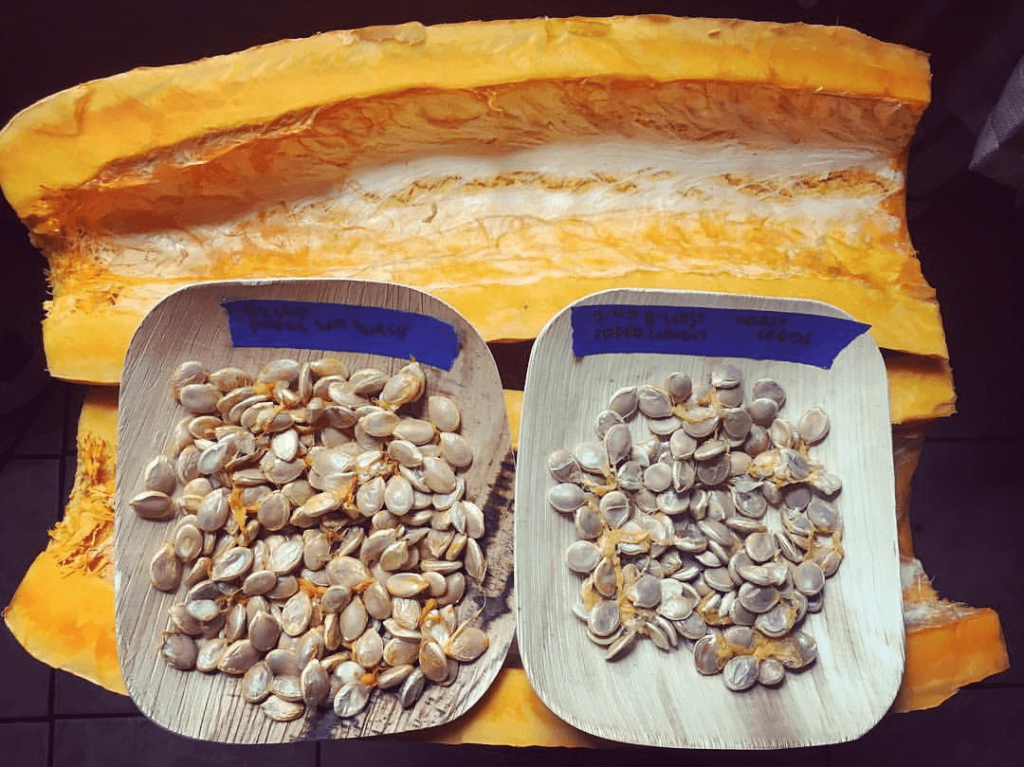 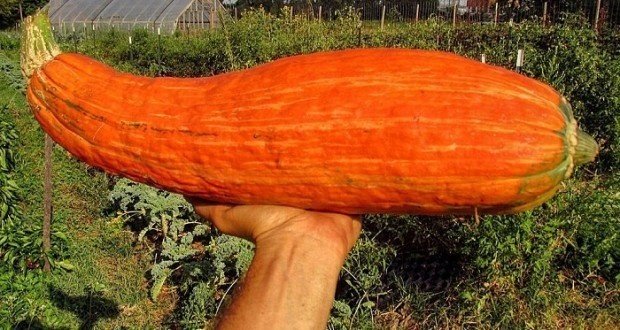 Some of these preserved squash seeds were later harvested by students from Canadian Mennonite University in Winnipeg, Canada, to prove their viability.

And unexpectedly, these heritage seeds still thrived on Canadian soil in present-day conditions. They produced absolutely huge and delicious squashes! 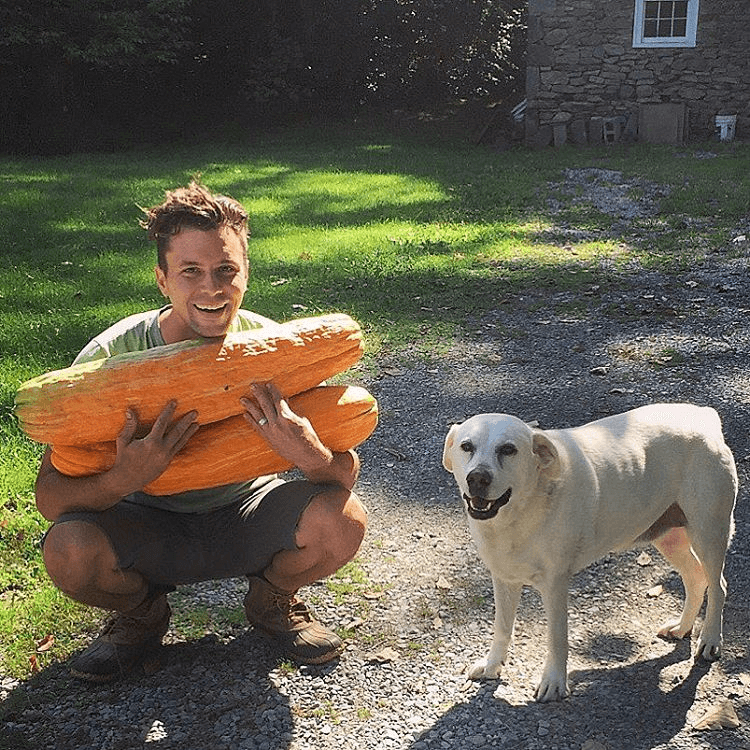 “By July the vines were more than 25 feet long. … By the time we were done we had two dozen (squash). The largest was 3 feet long, 18 pounds,” said Susan Menzel of Chicago’s American Indian Center.

This once-extinct squash variety was given the name Gete-okosomin, an Anishinaabe word for “really cool old squash”

The students reportedly feasted on these extremely large, elongated-shaped squashes with a bright orange hue when they celebrated their prized harvest in September 2015. 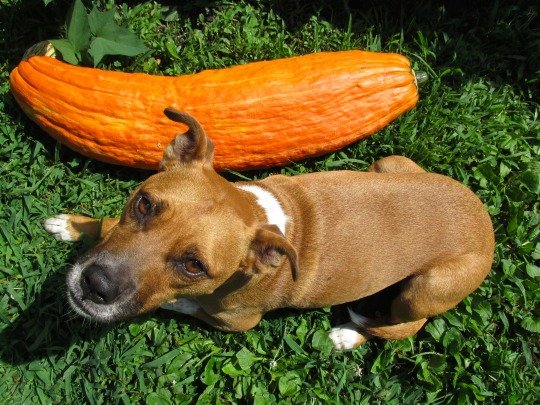 The remaining seeds were distributed to Winona LaDuke, an advocate of heritage seeds and food independence for indigenous people in the United States and Canada, and other Native organizations and individuals, in the hope to revive this once-extinct squash variety.

“This squash is representative of a tribe of a large community and everybody in that community having a place and food being a right on citizenship,” said Etkin.

Through the efforts of the students, organizations, and communities, this ancient squash, Gete-okosomin, could likely be one viable food source on our dining tables in the near future! 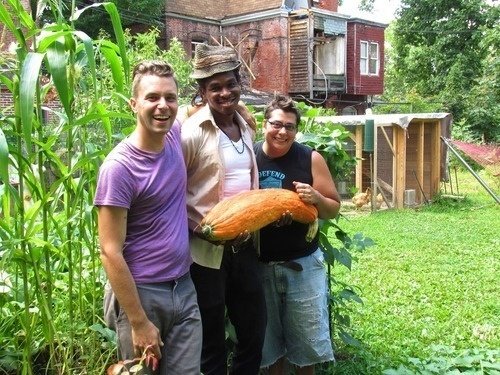 6 Signs Someone Is Genuinely Interested In You
Forbidden Archaeology? The Secret Chambers beneath the Pyramids and the Sphinx