Readers’ polls should always been taken with a pinch of salt, but here’s one that isn’t an entirely wild claim – Scotland has been voted the ‘most beautiful country in the world’ by readers of Rough Guide.

Readers of the esteemed travel guides were tasked with voting for the world’s most beautiful countries and picked Scotland for the top spot ahead of Canada and New Zealand, who made the second and third spots respectively.

At the other end of the list were Vietnam at number 20, Croatia at 19 and Ireland at 18. Wales came in at the number 10 spot, the USA at number 9 and England at number 7.

On the company’s website, the description for Scotland read: “And finally, the world’s most beautiful country is revealed: Scotland. Who can deny that these wild beaches, deep lochs and craggy castles are some of the most wonderful and beautiful sights in the world?” 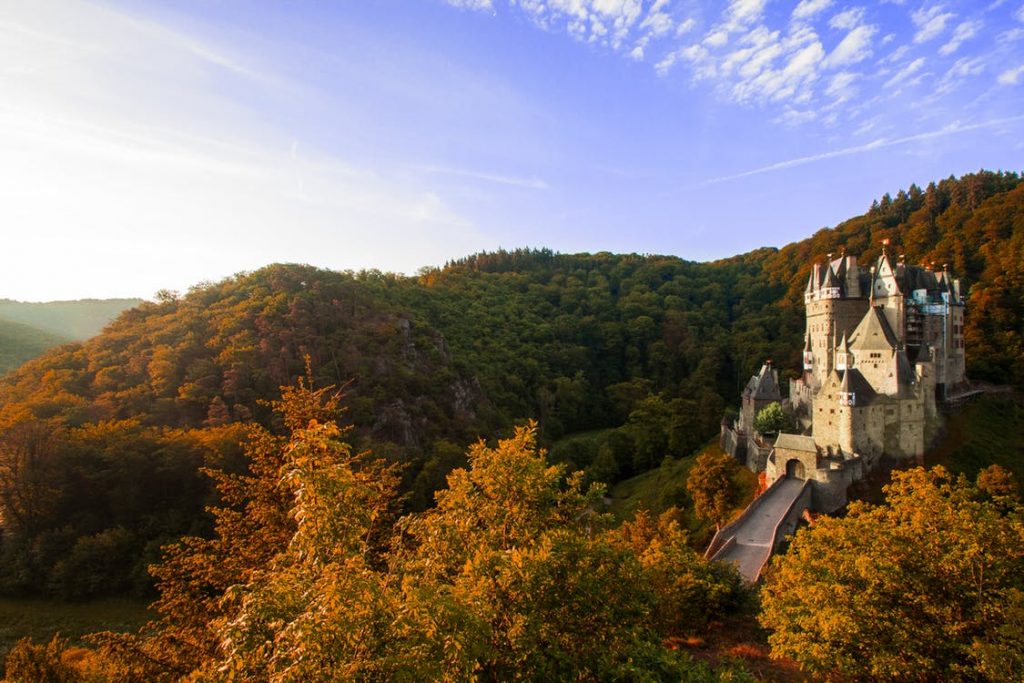 Clearly nobody who voted has been to Glasgow on a Friday night.

Malcolm Roughead, chief executive of VisitScotland, was understandably thrilled with the result.

“We are delighted that Scotland has received this remarkable accolade from Rough Guide readers,” he said,

“But of course it will not be a surprise to anyone who has encountered our wonderful country.

See also  How to Fix All Your Sleep Problems With Science

“From our awe-inspiring landscapes to our remarkable historic attractions, to our bustling but beautiful urban centres, Scotland takes people’s breaths away.

“Of course, with great beauty comes great responsibility and we urge both visitors and residents alike to respect Scotland’s natural assets to protect and preserve them for many generations to come.”

With England and Wales also in the Top 20, it might make choosing where to go on holiday that little bit easier next time summer rolls around. After all, these days most people only go to be able to post the best possible Instagram photos.

Now, instead of having to wake up super early, have a hellish experience at the airport and deal with the inevitable delays, you can just hop on a train or in your car and be there in a matter of minutes. Well, probably in as long as it’d take you to get to the airport, anyway. And you won’t even need a passport. 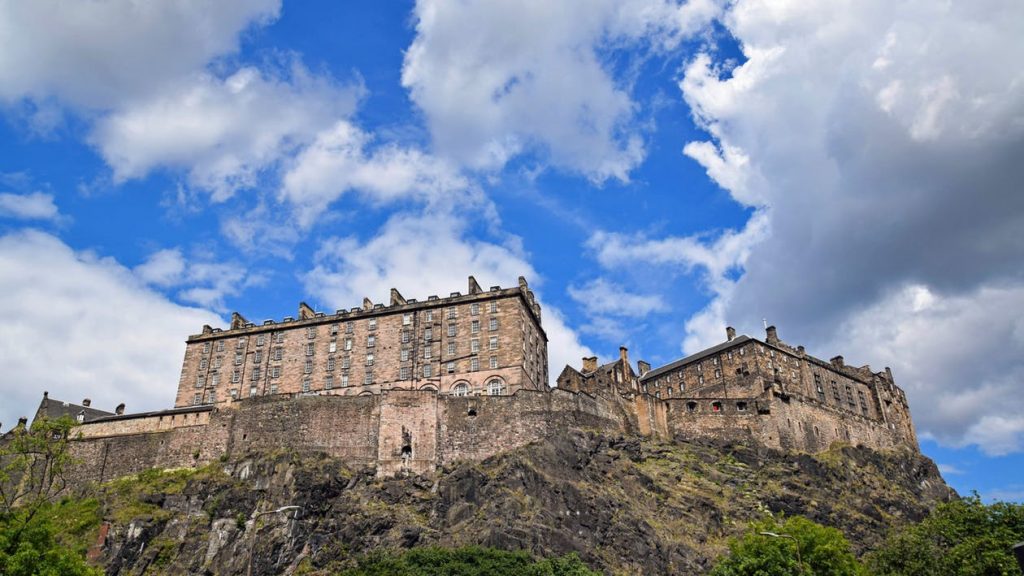