Ancient Temples are those temples which served spiritual and religious purposes for our ancestors. There are countless temples which have been built over centuries or even thousands of years ago. These can be found everywhere on our globe. Today, these temples are known for their high beauty. Some of the experts are still impressed with their complexity because they were made at a time when people did not had any luxury or technology to built these. It is still a wonder how they achieved this complexity because experts says it is impossible to create these things.

Some of them are so mysterious that we still don’t know why they were built or what were their purposes. So, here are some of Most MYSTERIOUS Ancient Temples In The WORLD.

1. Konark Sun Temple, India. It has 24 wheels which are believed to function as sundials which can be used to tell exact time. 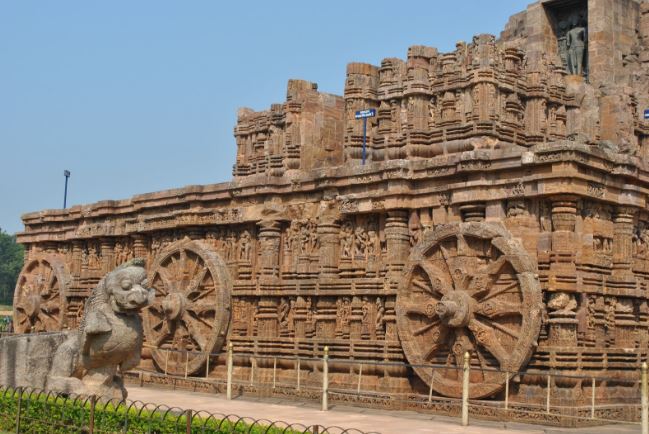 Konark, Temple is located in Orissa, India which was build in 13th century. It was built by Narasimhadeva of eastern Ganga Dynasty in 1255 C.E. It is so complex that it was built to emulate the Shape of a massive chariot. It has 24 carved wheels which are pulled by seven horses. These wheels are believed to function as sundials used to tell the accurate times.

2. The Temple of the Feathered Serpent, Mexico. Below the temple, a hidden tunnel network has been found whose destination is still unknown to this date. 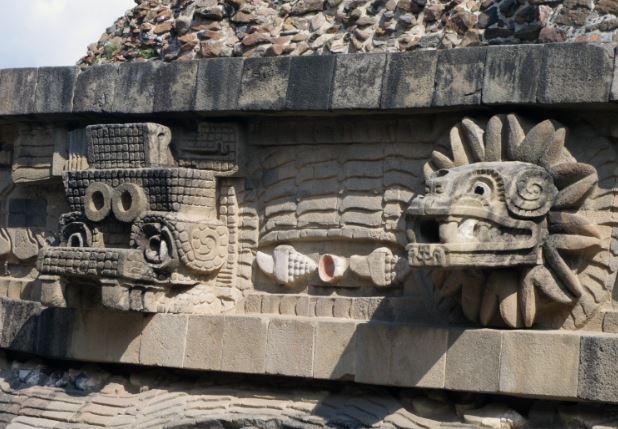 The Temple of the Feathered Serpent is in Mexico. It is the third largest Pyramid in Teotihuacan, Central Mexico. The temple goes back to 200 AD. It is a 6 level step pyramid is made from hundreds of stone blocks.

See also  Are You More Resilient than Average? 5 Signs You Are.

It is filled with many mysteries and the most notable is discovery of more than hundred sacrificial burials at the site. It is believed that these victims were sacrificed as a dedication to the temple.

In 2011, Researchers from national university, Mexico found a tunnel network under the temple some of which lead to sealed funeral chambers which believed to contains remains of early rulers of Teotihuacan.

In 2013, a team of archeologists found hundreds of gold metallic spheres in 2 chambers under the temple and the meaning of these still remains unknown to this date.

3. Padmanabhaswamy Temple, India. It is the richest hindu temple in the entire world & the most mysterious temple in the world. It has a vault which is closed for hundreds of years & no one is able to open this vault. 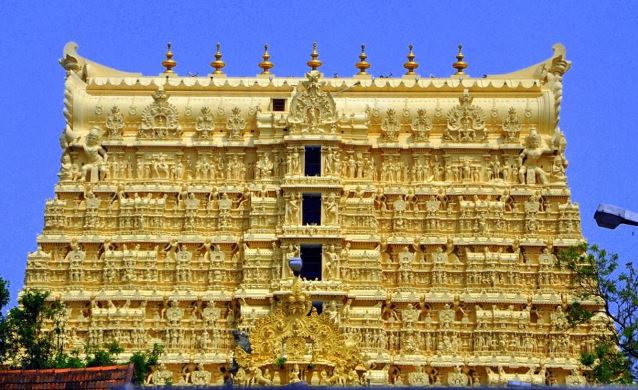 Padmanabhaswamy Temple is located Thiruvananthapuram, Kerala. This hindu temple is dedicated to Lord Vishnu. It is the Richest hindu temple on the earth. It has some underground vaults which is found to contain jewels and gold worth to more than US$ 22 Billions.

It has Special vault known as “Vault B”. Which remains close to this date. The entrance to the vault is sealed with an iron rod with two large cobra like statues guarding it. They says that beyond vault B, there is a hidden inner chamber which is made from god walls & contains gold worth to US$ 1 Trillion.

4. The Angkor Wat Temple, Cambodia. It is the largest temple in the entire world & it is believed to contain female spirits with 1796 deceptions. It is believed that this temple is also the replica of the “THE OTHER WORLD”. 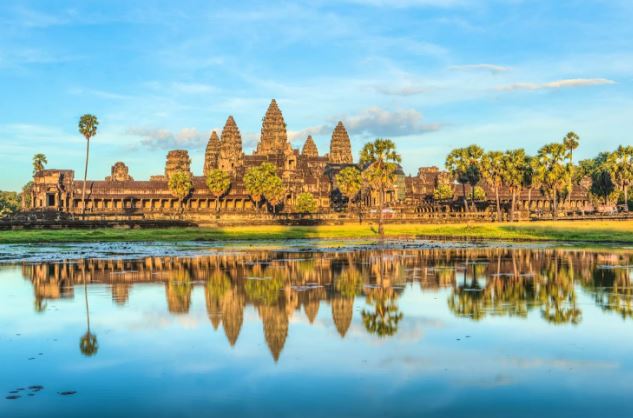 The angkor Temple, cambodia is also known as “Capital Temple”. This temple was built in the dedication to lord Vishnu. But in 12th century it was transformed into buddhist temple. This site is known as Largest religious site on the earth. It is on 400 Acres filled with many building and a three level pyramid with nine towers that exceeds 60 meters in height. Pyramid is believed to represent the “HOME OF GODS”. It is also said that temple was built to maintain harmony with the universe and also it served so many astronomical purposes. 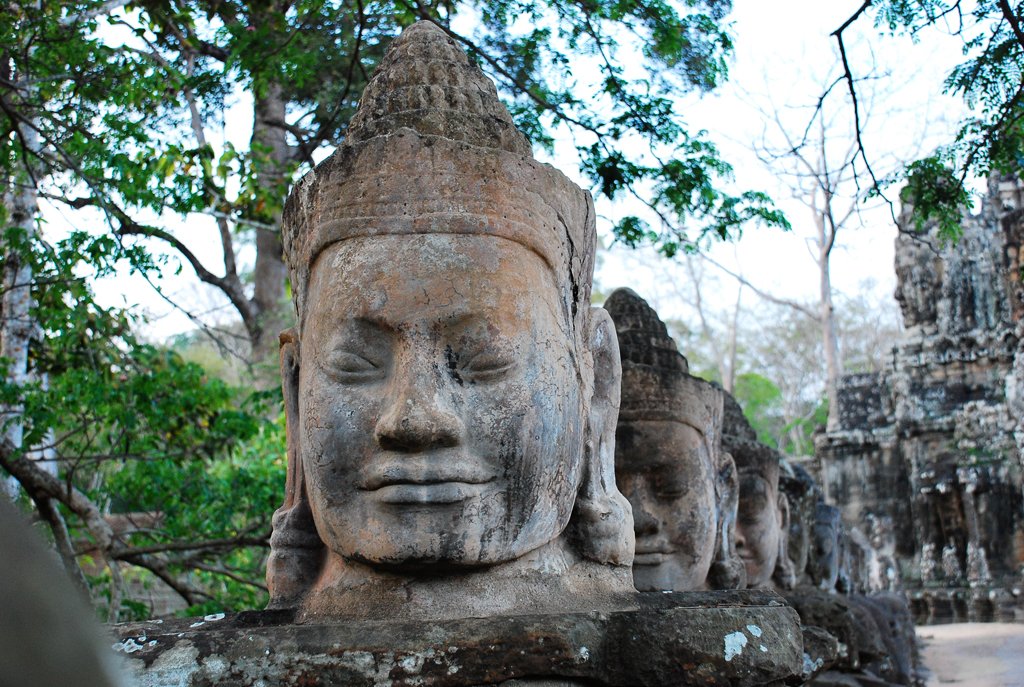 Another feature of this temple it has many deceptions of female spirits with more than 1796 deceptions in different parts of the temple. These are so complex that some people believes that this temple is actually a replica of distant world.

5. Kailasa Temple, India. This whole temple was made by cutting just one huge rock. 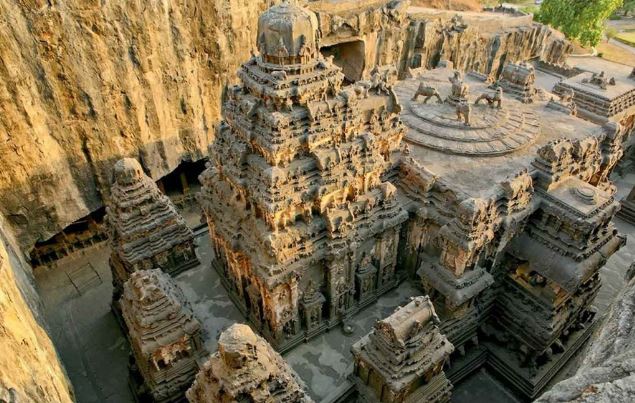 The kailasa temple is in Maharashtra, India. It is also known as Kailasanatha Temple. It is one of the 32 structures of famous ellora caves in maharashtra. It is one of the biggest monument in the world which was carved out of single massive rock. The most mysterious thing about this temple is that how it was made? It is referred as vertical excavation. Carvers started from the top and work their way downwards. It does not seem that easy because it is complex and more than thousand rocks had to carved. It seems impossible to make this just with hands and hammers.

10 Mathematical inventions in ancient India that changed the world
What Happens 1-Minute After You Die?