These are matches made in hell.

There are relationships that just don’t work out.

No matter how much you try or how much effort you put into them, the chemistry just isn’t there. It can seem as if no matter what you do, your partner takes it the wrong way, and eventually you have to cut your losses and move on.

But it can be so difficult to move on, and sometimes we stay in relationships long after they’ve turned toxic.

It’s good to have hope and to try to make things work, but when letting go is the best response, we need to be able to recognize it and leave the relationship.

While dating may seem casual enough, it still takes energy.

We’re hopeful that the person we’re seeing will turn into something more, and often times we get attached.

And you don’t have to be in a long-term relationship to have your heart broken — dating can do that, too.

If you study astrology, you know that some signs are more compatible than others. In fact, some signs not only aren’t a love match, but they bring out the worst in each other.

There are some combinations of zodiac signs that have a strong probability of ending badly.

Of course, everyone knows a couple where the nice Virgo man married the Aries woman and they couldn’t be happier.

Not everything the stars say is an absolute certainty; astrology merely is a suggestion, a guide.

Wouldn’t it be great to have kind of a heads-up on which signs you should never be in a relationship with?

Well, the stars have come through for you! Here’s a suggested list of which sign you should never date. 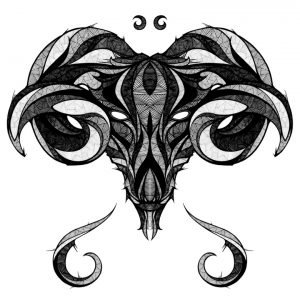 Cancer individuals are very sensitive, and let’s face: Aries aren’t the most patient person on the planet. You want to get out there and do things, but a Cancer will want to think about it first, and then if everything seems to be in place, make plans. They’re too cautious for daredevil you.

See also  The Perfect Soulmate For Each Zodiac Sign 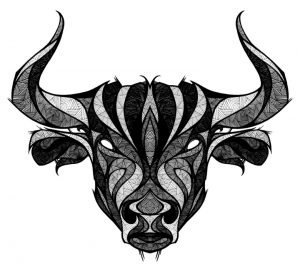 It’s not that you’re a stick in the mud, Taurus, but you like things a certain way and you’re a big believer in if it ain’t broke, don’t fix it. Aquarius individuals, on the other hand, break things — like rules — all the time, just for the fun of it. You can’t contain an Aquarius! That would be very annoying for you, Taurus. 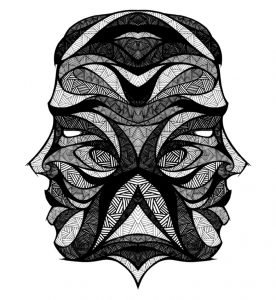 Capricorns would bore a Gemini to tears. Yes, Capricorns are good people, but they aren’t exciting or stimulating enough for a Gemini. Also, Capricorns are way too honest for Gemini and are prone to offer their honest opinions at the worst moments. Capricorns like to plan things out, and you like to be spontaneous and go with the flow. 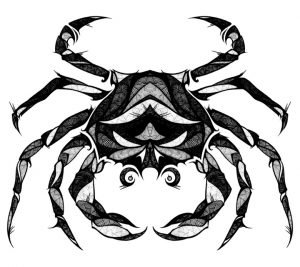 Cancer, you are very emotional, and you need someone who’s understanding and supportive. Virgos tend to be overly critical and they keep their emotions way under the surface. You’re too different for there not to be a lot of conflicts. 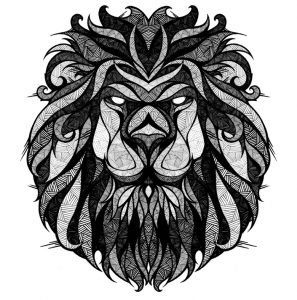 Leos are fun, flirty and fabulous, and they could clash with the often jealous Scorpios. Scorpios are also pretty tight with the compliments, which you know would not fly with you, Leo. 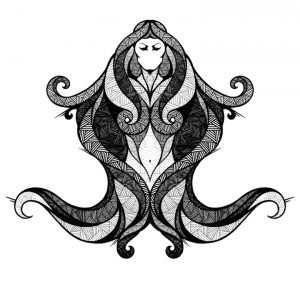 Let me break it down this way: Sagittarius love the chase, and Virgos detest it. Sagittarius are too carefree and free-spirited, and would have a tendency to not take into account how their actions would affect you. 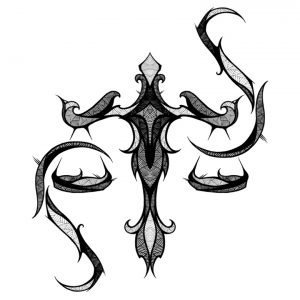 Scorpios are naturally intense and passionate, and they have no trouble going to war about something or someone they care about. In other words, they have no problem with conflict. Libras seek harmony and they certainly wouldn’t get that with a Scorpio.

See also  When The Zodiac Signs Have a Crush 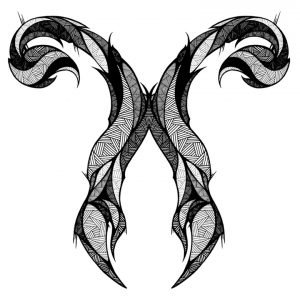 Both Scorpio and Aries are independent and enjoy challenges, but in the end, you’d knock heads too often; each of you would want to be the leader. Now, you would be a great pair for a one-night stand or friends with benefits because the sexual chemistry would be amazing, but anything lasting longer than a sex session would lead to a lot of conflict and discord. 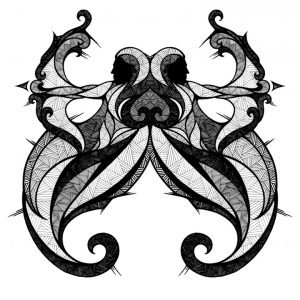 Change and meeting new people does more than excite you, Sagittarius; it’s your life’s blood. You like being spontaneous and that’s not Taurus. Taurus individuals are practical and down to earth, while you like to mix things up and keep them fresh. 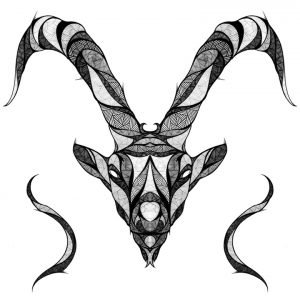 Sagittarius people love to laugh and be on the go, whereas Capricorn are more steady and determined. The whatever or wherever attitude that Sagittarius has would get on the Capricorn’s nerves, fast. These two signs dating would be doomed from the start. 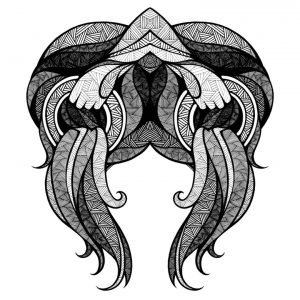 Aquarius people need to be with other unique and independent people, and Pisces are just too demanding for an Aquarius. Pisces need attention and care, and the Aquarius individual is busy trying to save other people and the planet. 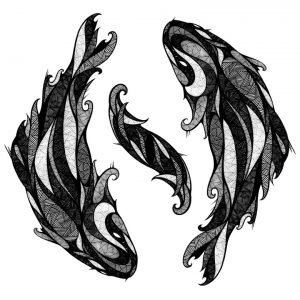 Pisces may be dreamy with their heads in the clouds, but deep down they want one person to be with and to love. They don’t enjoy dating a bunch of people; they are a serial monogamist. Geminis need complete freedom and if they feel tied down, they’ll become restless and detached. Pisces are easily heartbroken and if they don’t understand why the Gemini is acting so distant, they’re going to get hurt.