Happiness might have a different meaning for different people but what’s common between us all is that we’re all in our own pursuit of happiness. But amidst the chaos that life has become today and cut-throat competition, can we achieve it with the way we lead our life?

Well, would you like to take some tips from the world’s happiest man? 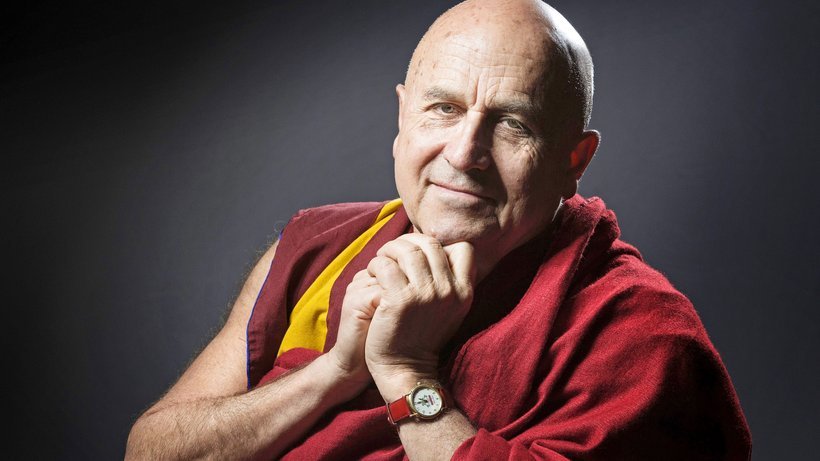 Matthieu Ricard, originally from France, is a monk who resides in Nepal and is called the world’s happiest man.

Wondering how scientists concluded that Ricard was indeed the happiest man in the world?

Neuroscientist Richard Davidson attached 256 sensors to the monk’s body as he meditated. It was observed that the level of gamma waves produced in Ricard’s brain, which is associated to consciousness, attention, learning and memory, was something that had never been reported before.

In the words of Davidson:

The scans also showed excessive activity in his brain’s left prefrontal cortex compared to its right counterpart, allowing him an abnormally large capacity for happiness and a reduced propensity towards negativity. 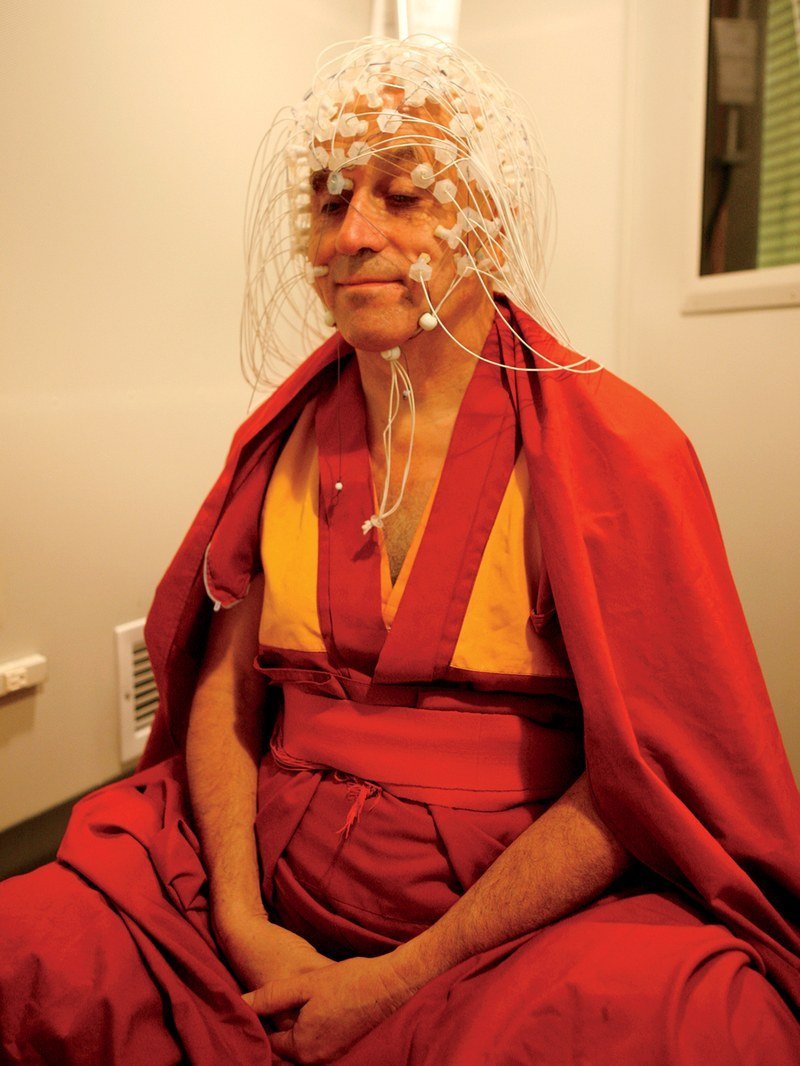 So what is the ultimate path to happiness?

Ricard, who doesn’t like to be called the world’s happiest man, believes that practising altruism and selflessness can lead one to be happy in life. He also says that a person should train his mind by thinking happy thoughts for 15 minutes every day. But the one secret to being truly happy is to not indulge in comparison with others.

In the words of the enlightened man:

Comparison is the killer of happiness. We don’t compare ourselves with Bill Gates but with our neighbors. Good for them. But why do you need it?