The beverages have high concentrations of caffeine, usually supplemented with another energy-rich ingredient such as taurine, vitamin B, or simple glucose (sugar).

The high amount of caffeine can cause serious cardiovascular issues.
Between 2007 and 2011, the NIH reports that “the overall number of energy-drink-related visits to emergency departments doubled.”

People over the age of 40 were especially prone to cardiovascular complications as a result of energy drink consumption.

The caffeine can also increase anxiety.
Caffeine has neurological effects, and in doses above 200 milligrams, individuals often show signs of caffeine intoxication. That can mean twitching muscles, anxiety, and general restlessness. 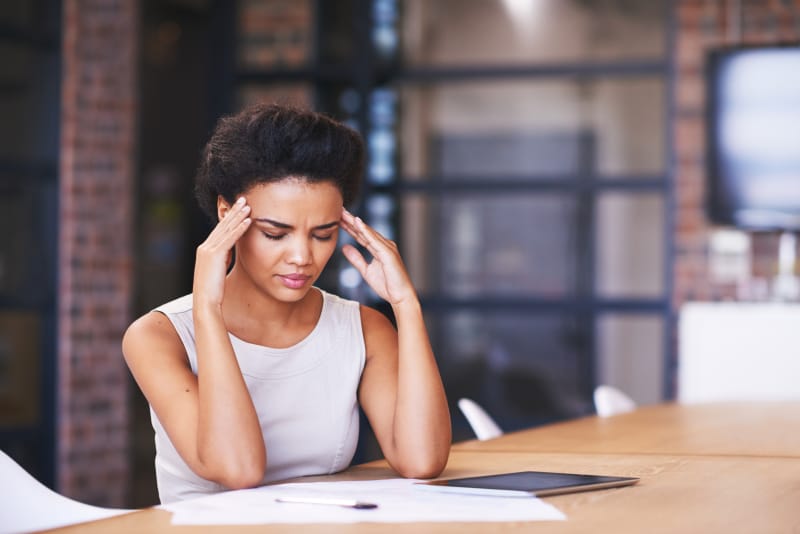 Large doses of caffeine can lead to seizures in persons with epilepsy, and there’s some evidence that energy drinks can cause ischemic strokes. Take enough caffeine (more than 300 milligrams per day), and you may even experience hallucinations.

Energy drinks can also wreak havoc on your metabolism.
Most energy drinks contain quite a bit of sugar—somewhere from 21 to 34 grams per ounce, typically in the form of high fructose corn syrup.

As Ahmed Alsunni noted in a review of current energy drink research, “the high sugar content in energy drinks may reduce the activity, diversity and gene expression of intestinal bacteria resulting in increased risk of obesity and the metabolic syndrome.”

See also  The First Thing You See Will Determine Your Personality

Adding to the effect is the high dose of caffeine, which decreases insulin sensitivity. Researchers believe that regular energy drink consumption increases the risks of Type 2 diabetes and obesity. 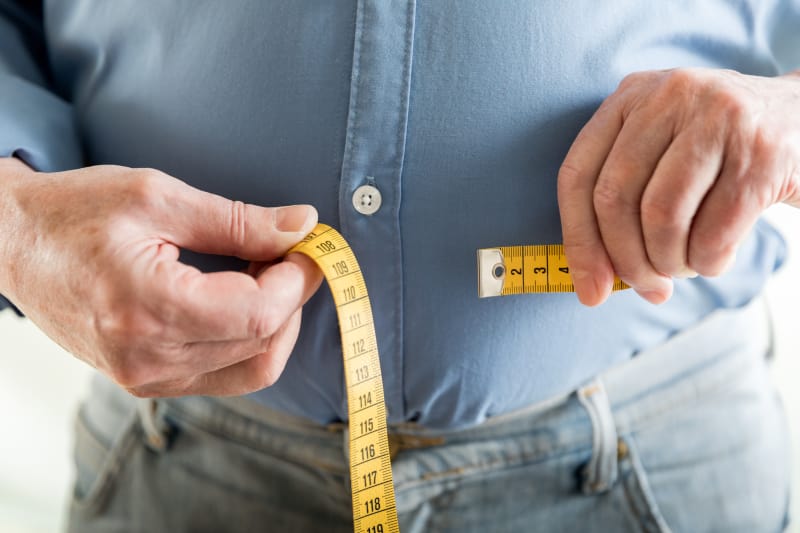 The drinks also have gastrointestinal effects far beyond what you’d get from a single cup of coffee. In one case, a woman who’d over-consumed energy drinks received medical treatment for elevated liver enzymes (acute hepatitis) and extreme abdominal pain, although more research needs to be completed to determine whether the energy drinks alone were enough to cause her symptoms.

Energy drink consumption can also increase dental erosion, dehydration, and current research suggests that energy drinks aren’t too kind on the kidneys. As they contain high doses of caffeine and sugar, they’re also quite addictive; quitting cold turkey can cause headaches and other symptoms. 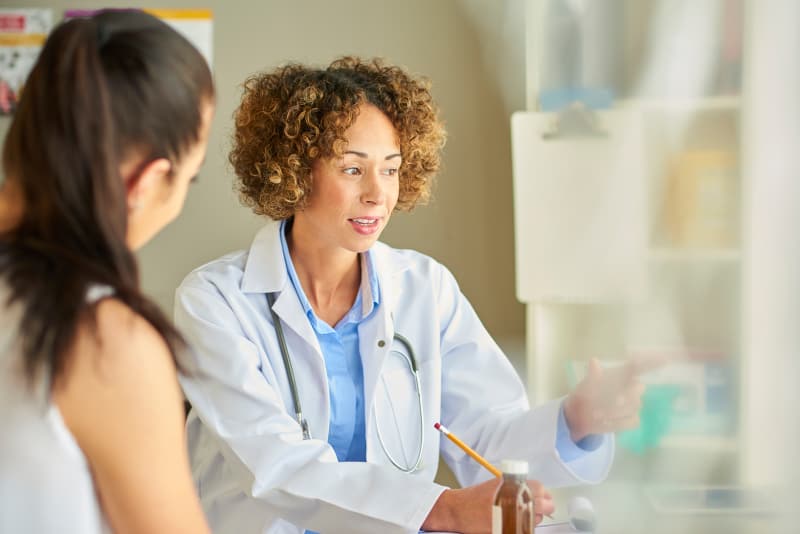 That’s not to say that it’s all bad news. In moderation, energy drinks can improve memory and increase alertness, but moderation is certainly key. If you have any ongoing health issues, talk to your doctor about energy drinks, and try to limit consumption. Stick to low- or no-sugar drinks, and limit your caffeine intake to 400 milligrams per day.