It’s dangerous territory when you get into an argument with someone. An argument can either be resolved or escalate into a fight and depending on who you’re arguing with, things could turn into World War 3. It can be tricky knowing what will send someone off the deep end and how to avoid it, but it’s not impossible. Especially when you know their sign. For each zodiac sign, there is something you should avoid at all costs when arguing with them (or else you better be running for cover). So here are the things you should NOT do when arguing with each sign. Good luck. 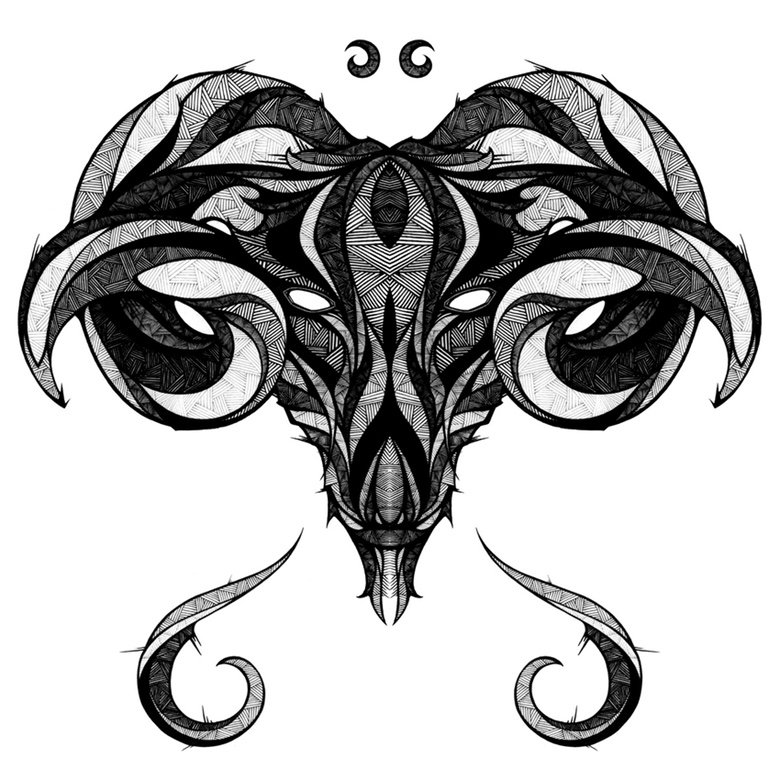 What Aries hate most in an argument is when the other person starts being passive-aggressive with them. Say what you mean and be as straightforward as you’d want them to be with you. 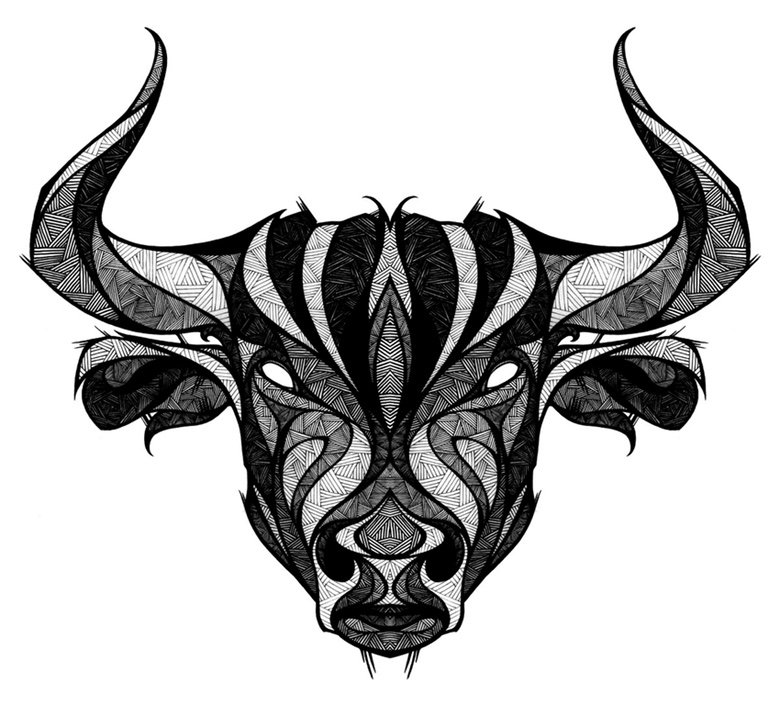 You should be making an effort to smooth their ruffled feathers, not cause more distress. Taurus will take you down if you egg them on. 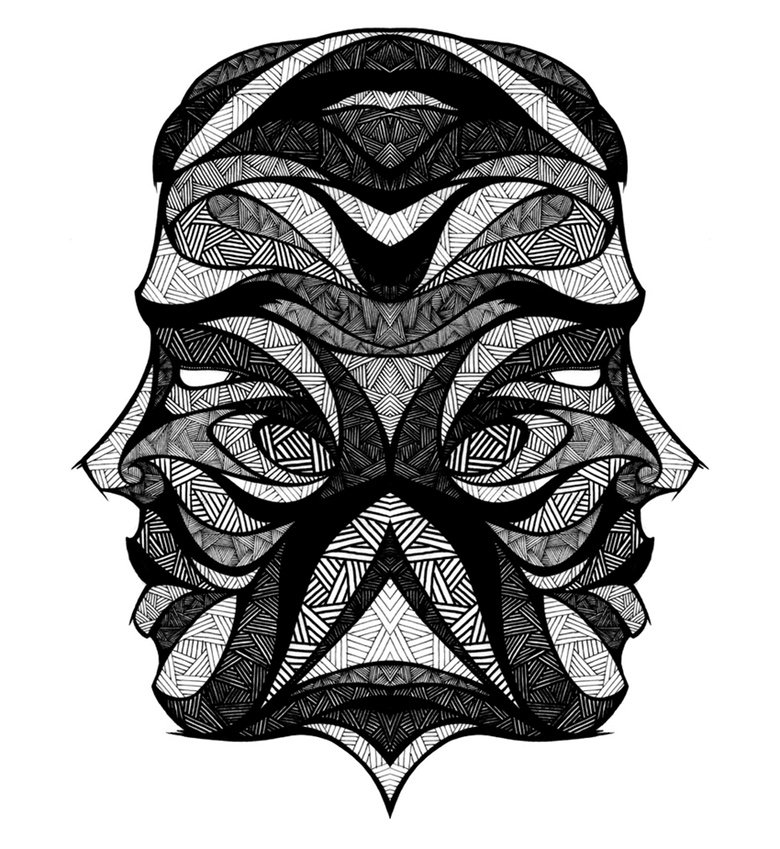 If you don’t understand Gemini, don’t pretend you do. They will feel like you’re just making fun of them and aren’t taking them seriously.

See also  How To Know If You've Found The One, Based On Your Zodiac Sign 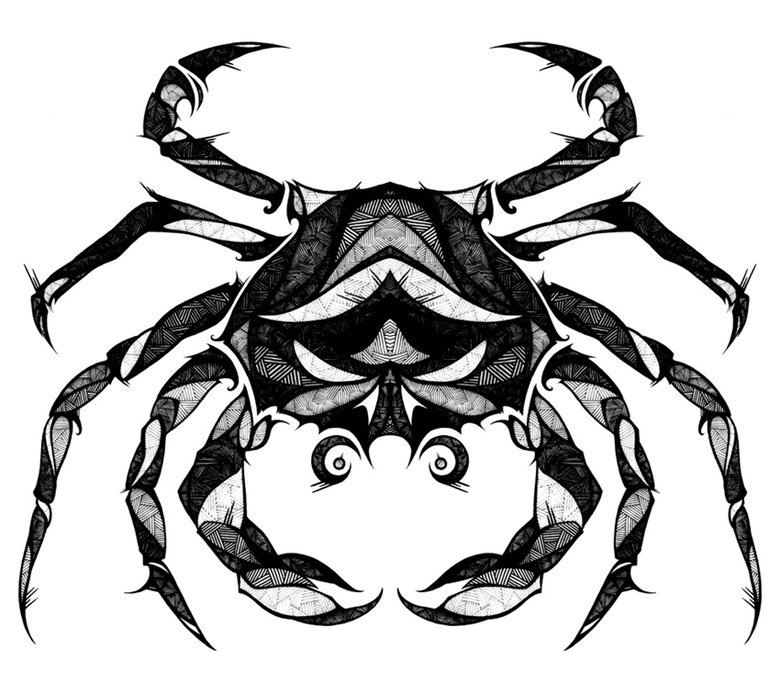 Hold your own when arguing with a Cancer. The worst thing you could do is try to get someone else on your side. 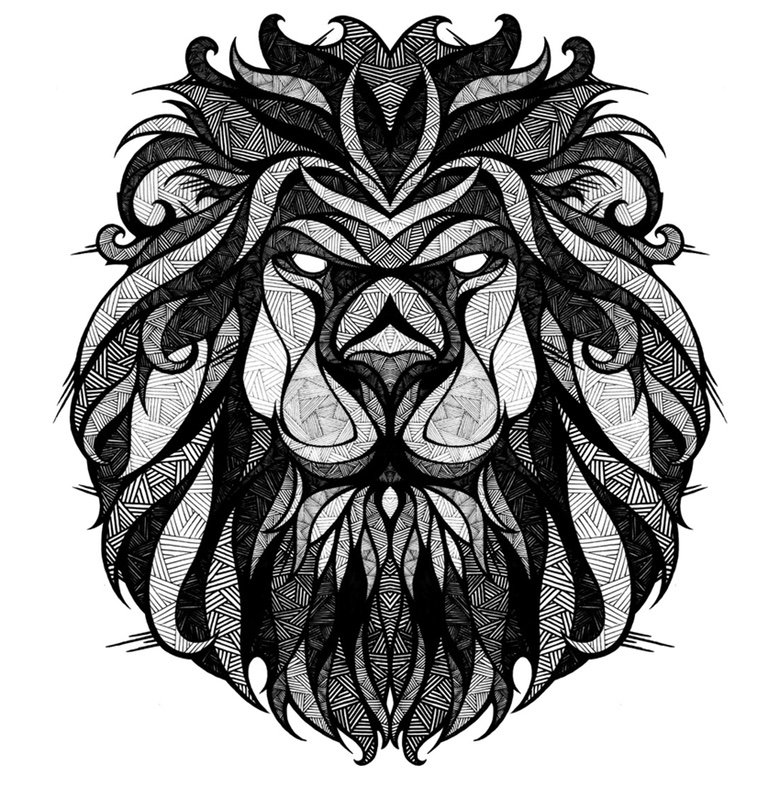 Let Leo take the reins in an argument. That doesn’t mean you should let them win, but don’t try to force them into being submissive. If you ever doubted Leo was a lion, you’re sure to hear them roar when things get heated. 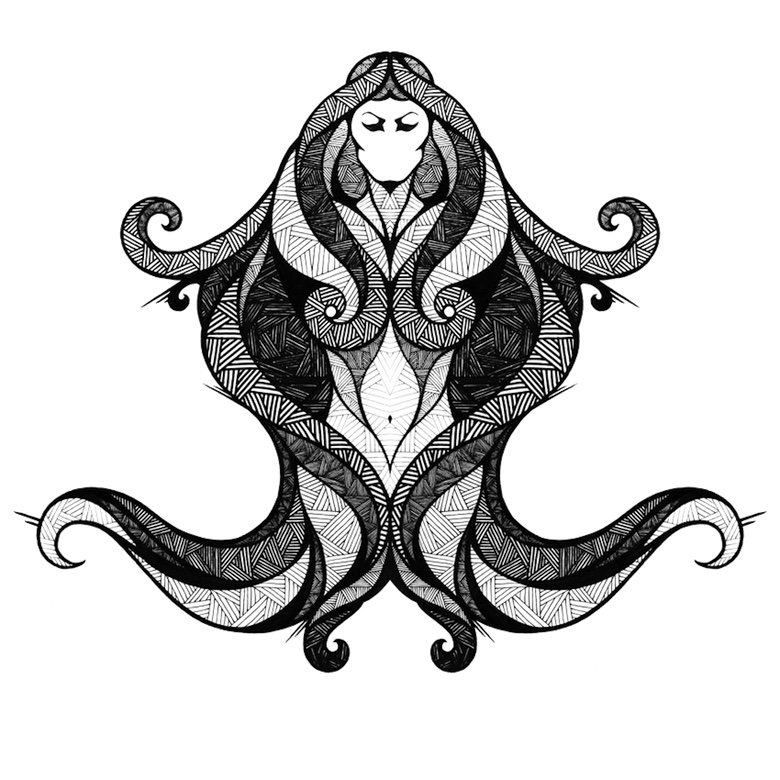 Never ever interrupt a Virgo when arguing. You’ll feel their wrath and never get another word in edgewise. 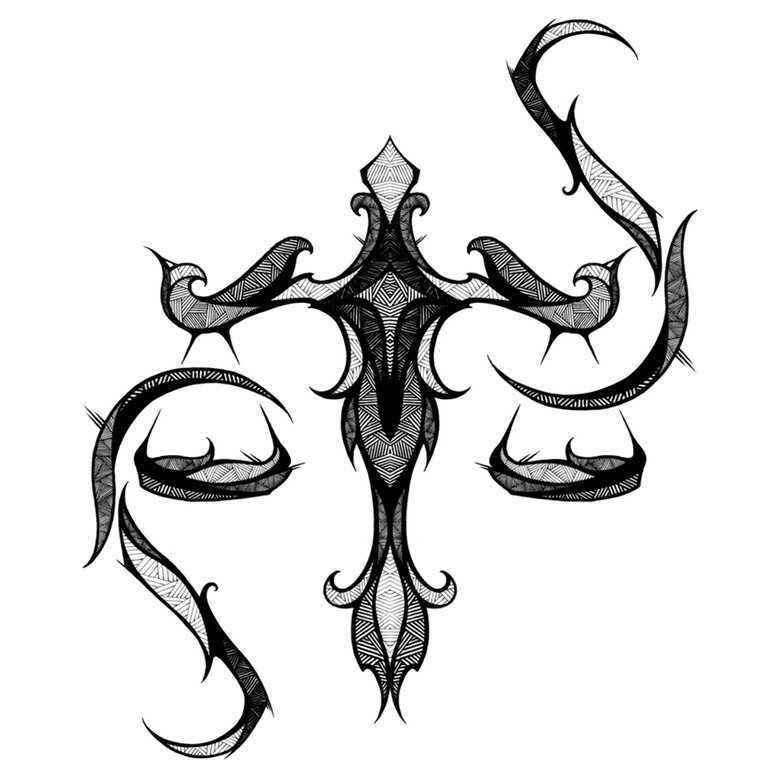 Do not raise your voice. If you want to be heard, ask if you can speak freely, but don’t ever try to be louder than a Libra. 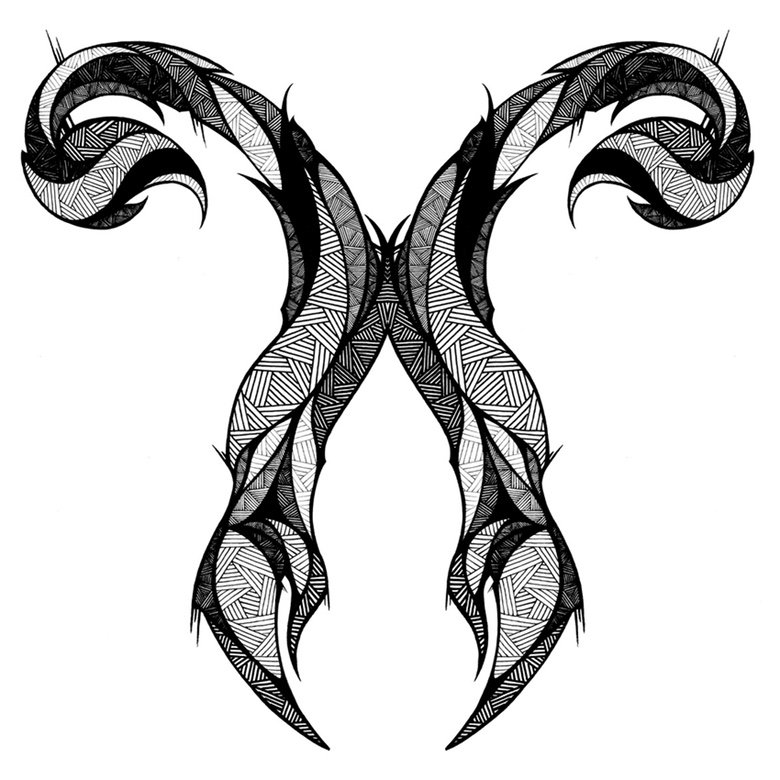 Don’t make demands or ask for anything to try and stop an argument with Scorpio. It’ll just cause things to blow up and you don’t want to see that happen. 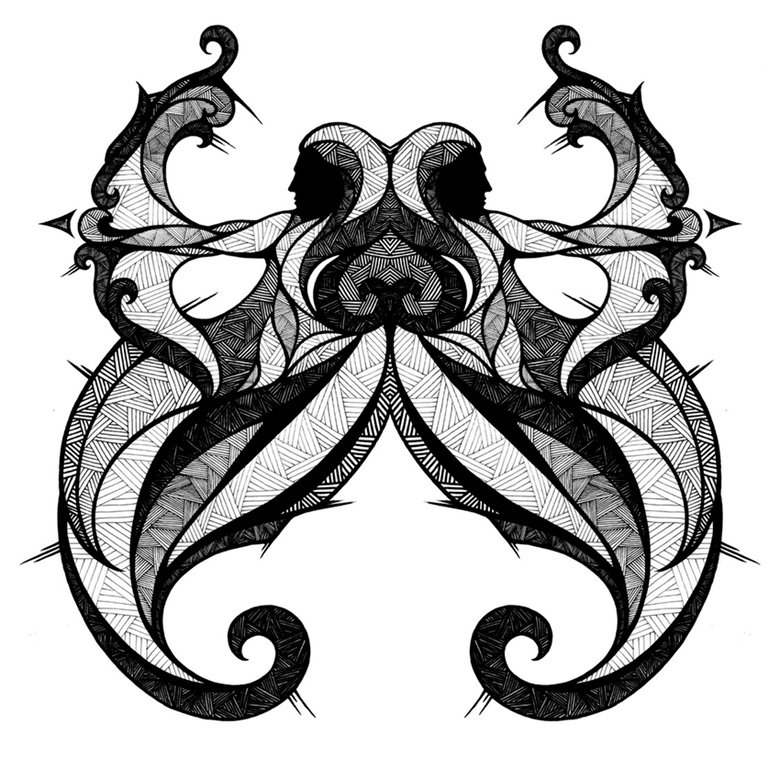 Don’t treat Sagittarius like they don’t know what they’re talking about and most definitely don’t tell them they don’t, either.

See also  When The Zodiac Signs Have a Crush 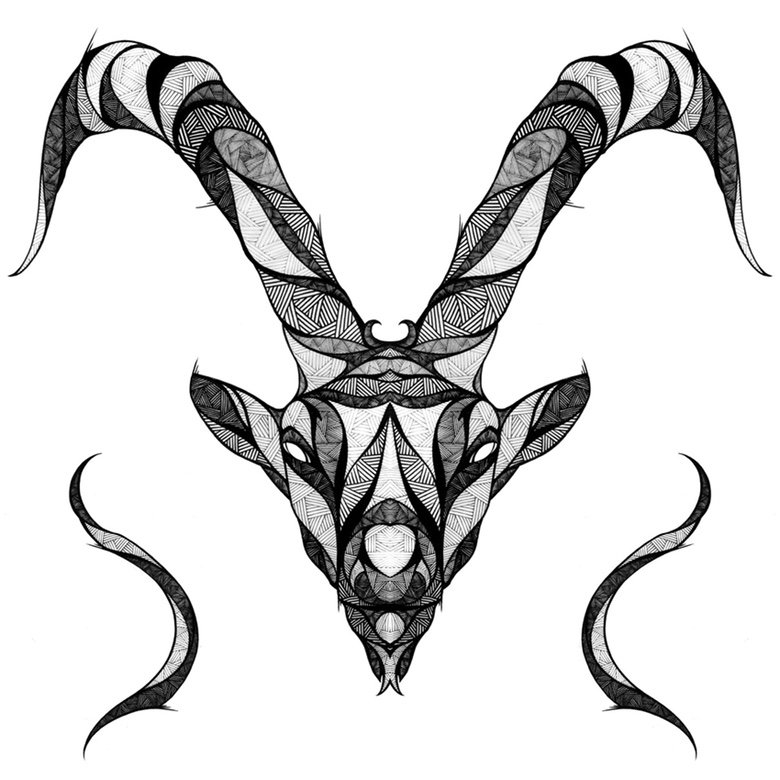 Stay on topic. Don’t bring up things from the past and don’t bring in examples. 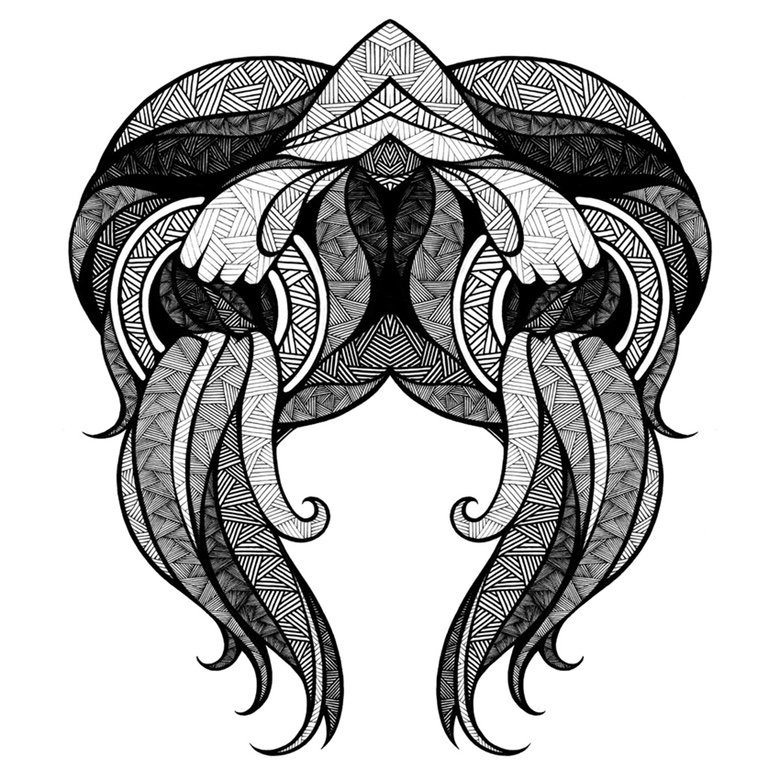 Don’t underestimate what Aquarius will do to win. And don’t assume they won’t let things go, either. Hold back and test the waters because they might solve things all on their own. 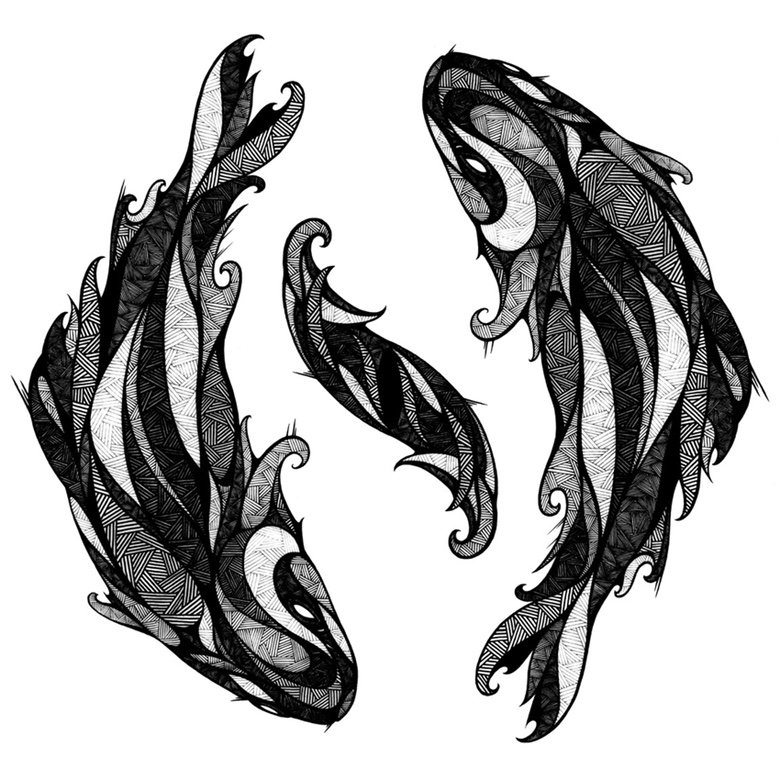 The more dramatic and loud you get, the meaner Pisces will become and you don’t want this typically playful sign mad at you.

“I will Love you until…” based on Zodiac Signs
What Month Baby Are You? Every Month Tells A Different Story!