12. Gemini
Gemini would be killed off first. We all love Geminis because they are the life of the party and always have something exciting to talk about. However, in order to survive a horror movie, “exciting” is not what you want to be.

11. Aries
Aries are way too brave and adventurous for their own good and it’s going to get them killed. They’ll be the ones suggesting it’s a good idea to split up and investigate that strange noise coming from the abandoned cemetery next door.

10. Leo
Leos love to be the center of attention and a horror movie isn’t exactly the time or place to show off. This is actually one of the few times in life it pays to be more of an under-the-radar type person. Every time I think of a Leo in a horror movie I think of the scene in Friday the 13th Part 3 where the kid is showing off and walking on his hands and Jason machetes him down the middle 🙁

9. Aquarius
An Aquarian is way more likely to be the serial killer than be in a situation in which they are hunted by one, given that they are so independent and not prone to be in group situations. However, they have the same bravery and confidence that makes an Aries or Leo an easy target. They’re likely to come up with an idea, believe in it, and want to see it through, even if it’s super dangerous.

8. Sagittarius
Sagittarians are usually happy people who are always up for a good time. This means they’re often going to be breaking the outdated “morality” rules of horror movies: don’t drink, don’t do drugs, and don’t have sex. This is okay with any Sagittarius, however, because a life without fun isn’t much of a life at all.

7. Taurus
As with most areas in life, a Taurus’ stubborn streak is going to be the end of them. They’ll insist they’re fine on their own when they really should be with the rest of the group. They’ll deny that anyone is in danger far too long, and that skepticism is going to cost them. 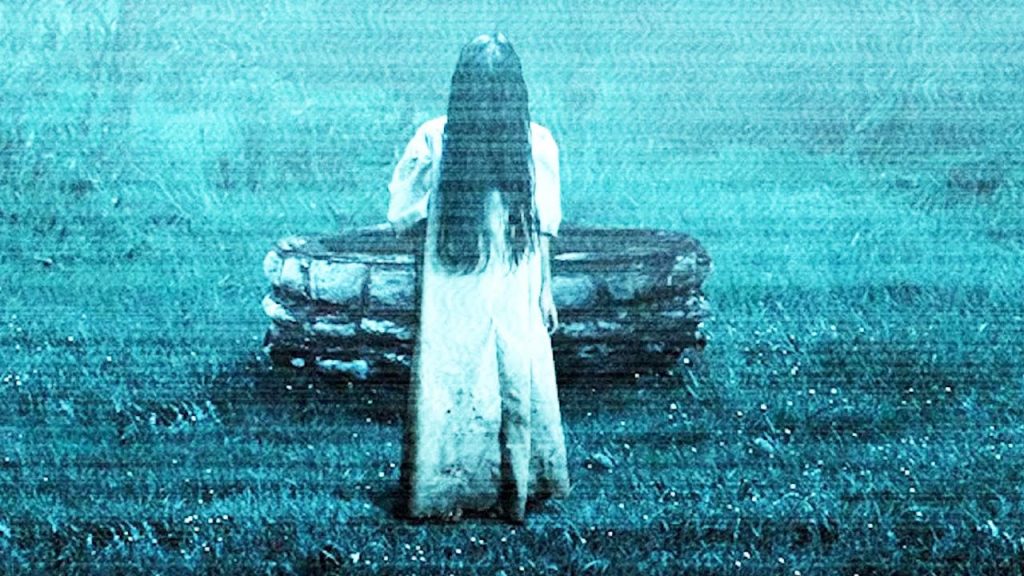 6. Cancer
Cancer is too sensitive and emotional for this shit. When they discover one of their friends’ dead bodies they are going to sit there and scream and panic while the killer slowly sneaks up on them and makes them the next victim. RUN!!! You can cry later.

5. Pisces
Similarly, sensitive pisces is not cut out for the world of trying to survive a horror movie. They prefer to avoid such stress and retreat to their own peaceful world instead. I can see a Pisces being killed while working on a painting inspired by all the grief they’re trying to process.

4. Scorpio
Scorpios are badasses and the perfect combination of brave and shrewd. They’ll make it far in any horror movie but in the end, their temper may get the best of them. If they die, they’ll go out fighting and making sure that they make whoever hurt them and their friends hurts too.

See also  The Perfect Soulmate For Each Zodiac Sign

3. Libra
Libras are so well-liked by anyone that they’ll be carried to the end by whoever manages to survive. They are perfectly placed to ride on coattails here as long as they keep quiet and just do whatever their friend tells them to do.

2. Virgo
The only problem a virgo has with a horror movie scenario is that they were not given advanced notice that this would be taking place. However, they’re so organized and level-headed that they would be able to guide themselves and their friends through the safest course of action. You might not even see a virgo at the end of the movie because they’ve successfully evacuated to another state where the killer will never find them again.

1. Capricorn
Capricorns are cold and shrewd which can be a problem in real life but is an asset in horror movie life. They make decisions solely based on how it is going to advance their position in life. They are used to calculating the actions of those around them, so they’d thrive in a scenario in which this is required to survive.

5 Zodiac Signs That You Could Never Accuse To Be Fake
Zodiac Signs Who Are Narcissistic, Ranked From Most To Least